The offshore versus local investment landscape - it's n... 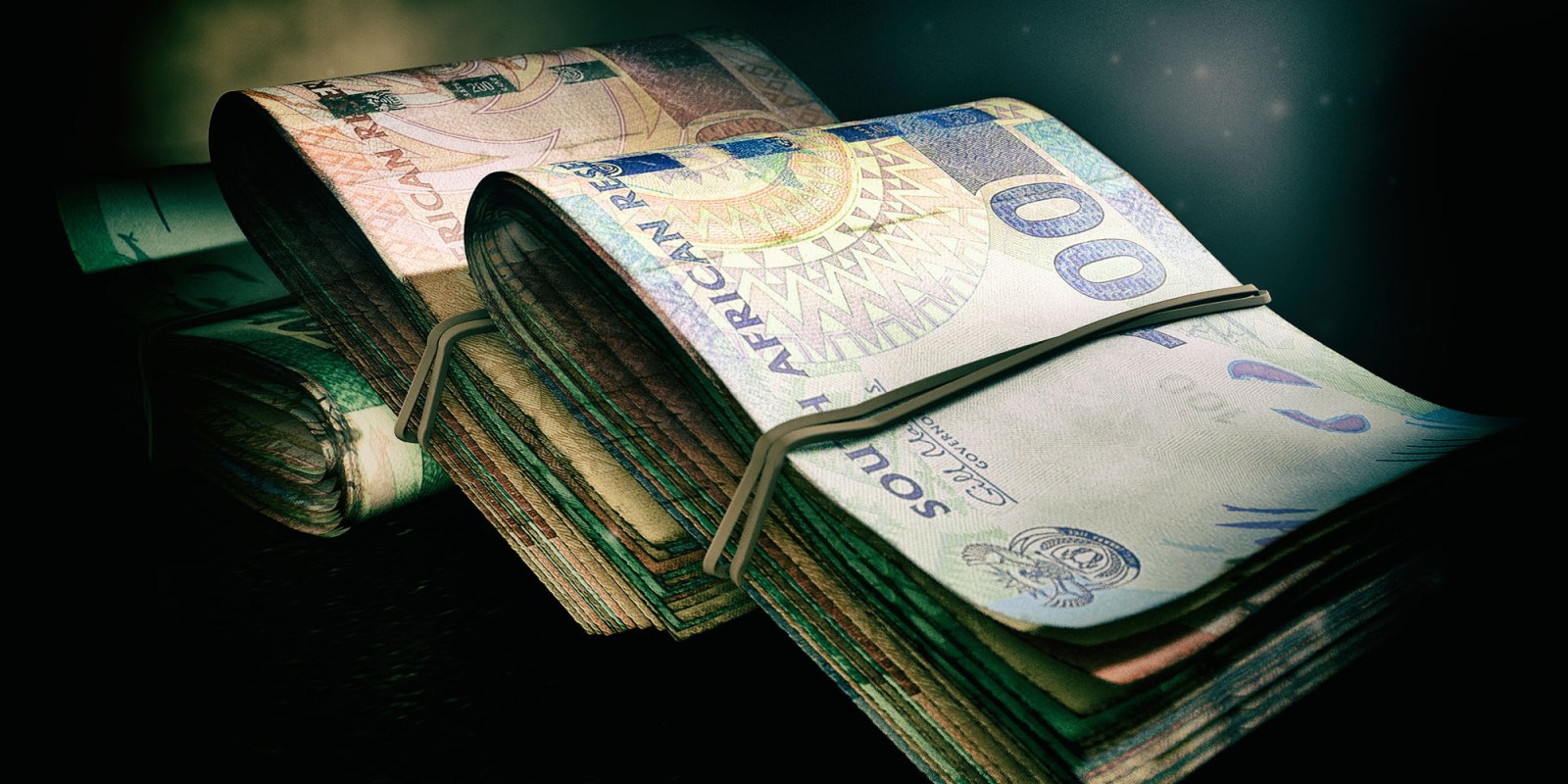 Earlier this year, National Treasury relaxed foreign exchange controls, allowing retirement funds to invest up to 45% of their assets offshore. The optimal global exposure for a standard Regulation 28-compliant balanced fund is closer to 35%, according to analysts at Cape Town asset manager Old Mutual Investment Group (OMIG), who warn that you should exercise caution when making the decision to invest offshore.

Urvesh Desai, a portfolio manager at OMIG, says there are at least three main arguments for diversifying a portfolio offshore.

The first is exposure to more companies and industries than are available locally. “The local equity market is concentrated in the financial and mining industries, with virtually no exposure to technology industries such as hardware, software or even biotech,” says Desai.

The second reason is diversifying your investment risk among different economies, countries and currencies.

Third, investors believe they can potentially earn higher returns globally than are on offer locally. “We all agree that portfolio diversification makes sense, but few appreciate how much of a diversified portfolio’s outperformance derives from the relative performance of the rand versus offshore currencies rather than asset allocation,” says Desai. A South African investor’s experience of global assets is therefore significantly impacted by the rand, which can be particularly volatile.

A fourth reason would be if you anticipate that your family or your children plan to emigrate when they are older, and you want to leave them an inheritance that is already in the currency of their most likely destination. “Because currencies move in cycles, the minimum time horizon for an offshore investment should be seven years,” advises Debbie Netto-Jonker, the founder of Netto Invest.

Inflation: The major downside of the recent unparalleled monetary and fiscal stimulus is that consumer demand bounced back faster than supply, triggering bottlenecks and pricing pressures that would normally emerge far later in the economic cycle. This rapid increase in inflation has piled pressure on to central banks to hike rates and is particularly evident in the US and UK, where inflation is at its highest level in three decades.

Rate rises in an indebted world: Considering the huge amount of debt globally, we are likely to see significant downward pressures on growth as interest rates rise.

Uneven global recovery: Matthews says the stark contrast in vaccination levels and quantum of economic stimulus deployed between developed and emerging economies is staggering. For example, approximately 75% of the global stimulus was carried out by the G7 member countries alone.

“Unsurprisingly, the recovery within these seven countries has been far more robust than is the case globally.

“This unevenness will act as a drag on global growth in the years ahead.

“As a result of the three factors discussed above, market conditions are likely to become even more challenging in the years ahead as interest rates rise and the economic recovery begins to slow,” Matthews concludes. DM168