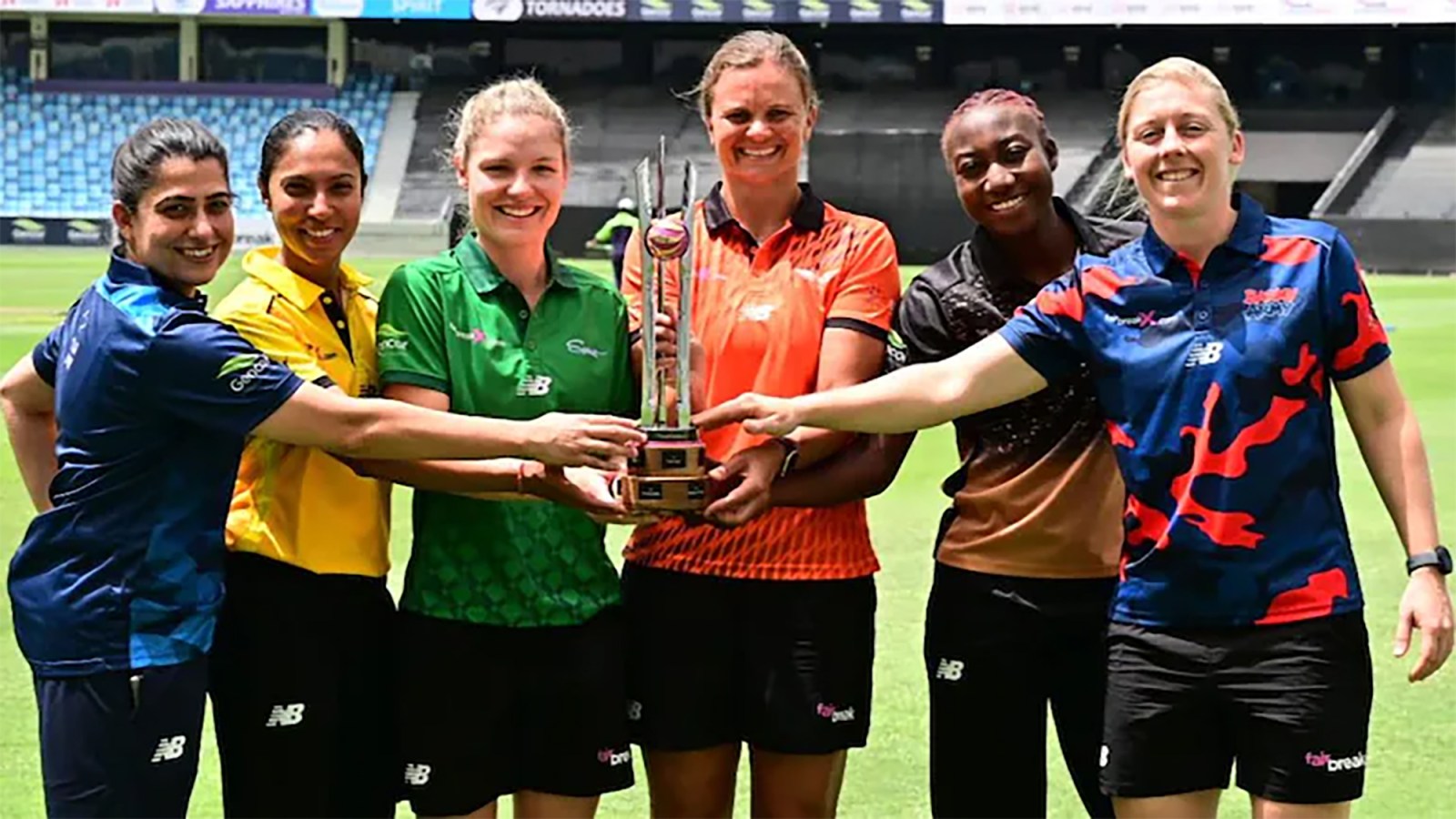 South Africa’s leading women’s cricket players have another chance to hone skills and make extra cash in Dubai in a unique tournament, highlighting the growing popularity of the women’s game.

The FairBreak Invitational tournament kicked off on 4 May. The six-team T20 women’s tournament, in its inaugural year, is taking place at the Dubai International Cricket Stadium. The tournament is only two weeks long, with the final and third-place playoff matches scheduled for 15 May.

The event was conceptualised to create a “global movement to promote equality for all”. Women’s cricket has been growing steadily, and the recently concluded Women’s 50-over World Cup in Australia gained  attraction from all corners of the world, with  many calling for more awareness to be given to women’s cricket.

Ninety women from 36 countries make up the list of participants for the six teams at the invitational – 40 from International Cricket Council (ICC) full members and 50 from associate members. This makes it one of the most globally representative cricket tournaments in the world.

Cricket South Africa (CSA) CEO Pholetsi Moseki said this is “another sign that South African women’s cricket is a force to be reckoned with, as we have six players involved in the inaugural FairBreak tournament, where they will once again display their immense talents amongst the elite in the sport.

“May they remind everyone what they are capable of and the talent that we have in South Africa.”

South Africa’s top cricketers are each playing in a different team. Suné Luus, the Proteas interim captain at the World Cup in New Zealand, is running out for the Tornadoes.

The Proteas’ opening bowling pair of Shabnim Ismail and Marizanne Kapp are playing for the South Coast Sapphires and The Falcons, respectively. Proteas’ premier batter Laura Wolvaardt has joined the Barmy Army. Recent long-format retiree Mignon du Preez is running out for The Warriors, and economical fast bowler Ayabonga Khaka is with the Team Spirit squad.

The Proteas’ recent performances as well as the home World Cup next year are the ideal building blocks for women’s cricket to grow in South Africa.

“The display that the team has given the public in South Africa – just speaking about the past World Cup – I’d be surprised if there’s not a lot more followers following the women’s team. Hopefully everybody comes out in droves and really supports the game. If it goes anything like the last World Cup, it’s going to be very entertaining,” said Dané van Niekerk, Proteas women’s skipper.

CSA recently announced a new men’s T20 competition set to take place in January 2023 with plans to expand it eventually to include a women’s tournament too. CSA will do well to take a leaf out of the FairBreak Invitational tournament’s book by attracting talent from across the world.

Men’s T20 franchise leagues are regularly springing up in almost every country, with South Africa launching their third attempt at such a tournament.

Meanwhile, the only real international women’s T20 franchise tournament that attracts international talent is the Women’s Big Bash League in Australia. The market for a women’s tournament is therefore not as saturated and the potential is untapped and exponential for South Africa. A successful launch of a women’s T20 league will boost much-needed development of women’s cricket in South Africa.

“The plans are a work in progress at the moment. We don’t have final plans at this time,” said Russell Adams, head of events at CSA. “[It’s] a very special, major, global event. It’s the first time we’re hosting it so we definitely want to make sure it’s special. We have to follow due process and formulate everything with all stakeholders.” DM168