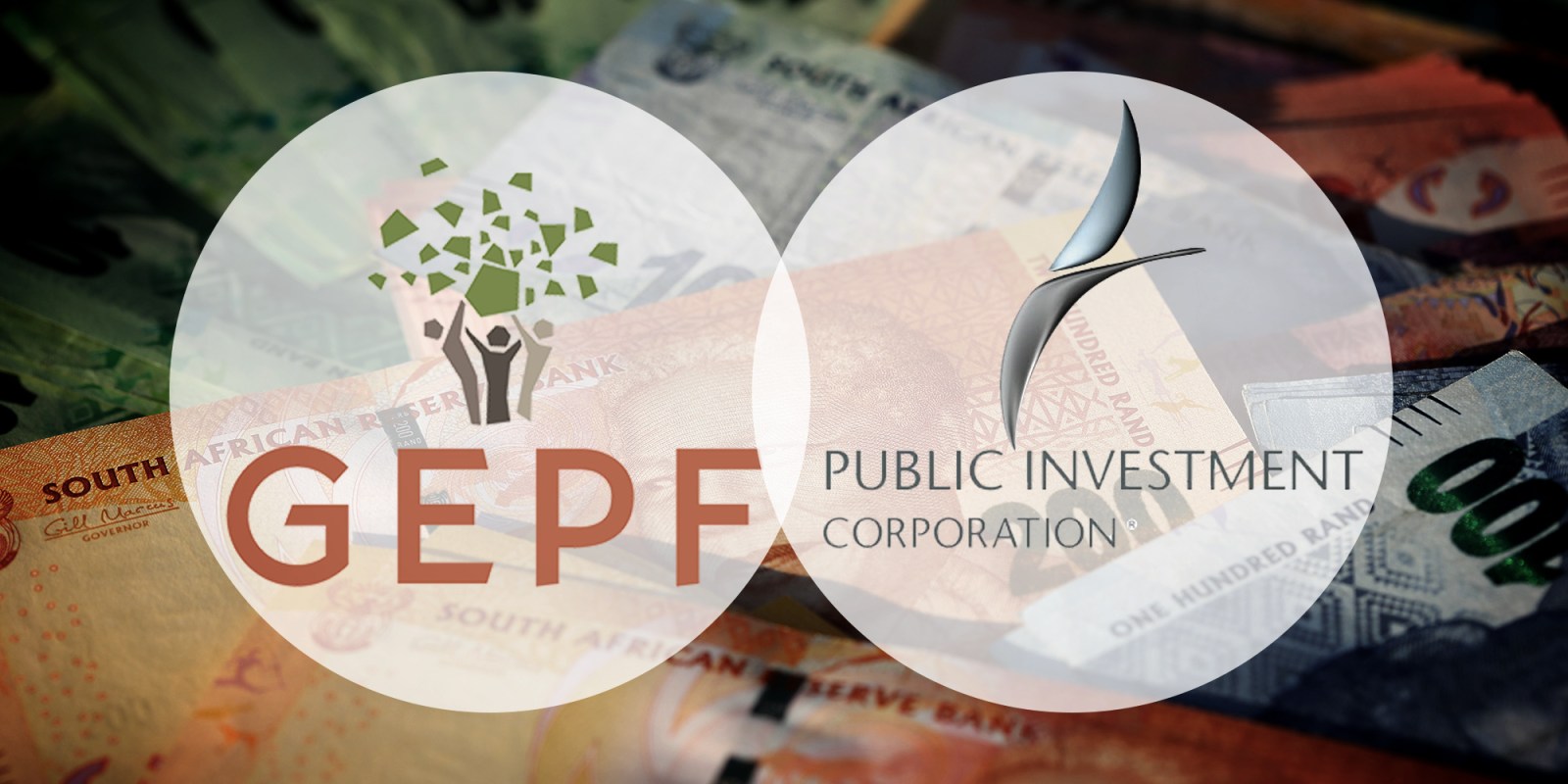 The Government Employees’ Pension Fund has agreed on a new mandate for unlisted investments with the Public Investment Corporation. In other words, the PIC will continue managing the Isibaya Fund and pouring GEPF money into black economic empowerment deals.

Despite the Public Investment Corporation’s (PIC) trail of sullied investments worth billions of rands, the state-owned asset management firm’s biggest client is sticking by it on black economic empowerment and unlisted deals.

The PIC’s biggest client is the Government Employees’ Pension Fund (GEPF), which looks after the pension savings of current and retired public servants — it was worth R2.09-trillion at last count.

The GEPF mandates the PIC to invest the pension savings of public servants in a range of asset classes (including listed shares, bonds, property and unlisted companies) to generate attractive returns while supporting South Africa’s developmental goals.

But the GEPF’s investment relationship with the PIC was up in the air for more than a year as neither institution had an agreement on the management of investments into unlisted companies.

Started at the time as an “impact investment fund” with a focus on infrastructural investments with an economic and social benefit, the Isibaya Fund has morphed to prioritise investments into companies with a favourable black economic empowerment profile. About 10% of the GEPF’s pension savings (worth about R2-trillion) are shifted into the Isibaya Fund.

The GEPF is not ready to cut ties with the PIC as it has agreed on a new mandate for unlisted investments with the state-owned asset manager. In other words, the PIC will continue managing the Isibaya Fund and pouring GEPF money into black economic empowerment deals.

The PIC is not prepared to disclose the financial terms of its new arrangement with the GEPF on the Isibaya Fund. The PIC didn’t specify if it would still manage R70-billion under the Isibaya Fund as before, or whether the GEPF had reduced this mandate amount.

When pressed for more information on its new mandate with the GEPF, the PIC told Business Maverick that it won’t be commenting beyond a statement it issued on Tuesday announcing its continued relationship with the GEPF, regarding the Isibaya Fund.

The PIC was only prepared to say that the new mandate allows it to deploy investments, on the GEPF’s behalf, into companies that are based in South Africa and the rest of Africa.

The PIC’s secrecy around its new mandate with the GEPF on the Isibaya Fund is arguably reminiscent of its old habits.

It is the secrecy and opaqueness surrounding the Isibaya Fund that led to sullied investments worth billions of rands to be pencilled in by the PIC when Daniel Matjila was at the helm of the asset manager from 2014 to 2018.

That the Isibaya Fund invests in companies that are not listed on the JSE, or any exchange, takes away the transparency or disclosure requirements on the part of the PIC. The way the Isibaya Fund came to work under Matjila was that deals were opaquely selected.

Most of the controversial or dud investments that the fund has made include among others Independent Media, AYO Technologies, Erin Energy, VBS Mutual Bank and S&S Oil Refineries. Underscoring this is that the Mpati inquiry into the governance affairs of the PIC has found that 41% of the R123-billion of the asset manager’s unlisted investments (including the Isibaya Fund) were at risk and were “on watch, underperforming” or non-performing.

The Isibaya Fund and its future governance are crucial.

But the PIC is off to a poor start if it isn’t prepared to disclose the terms of its new mandate with the GEPF on unlisted investments. DM/BM