We are actually just here for the beers 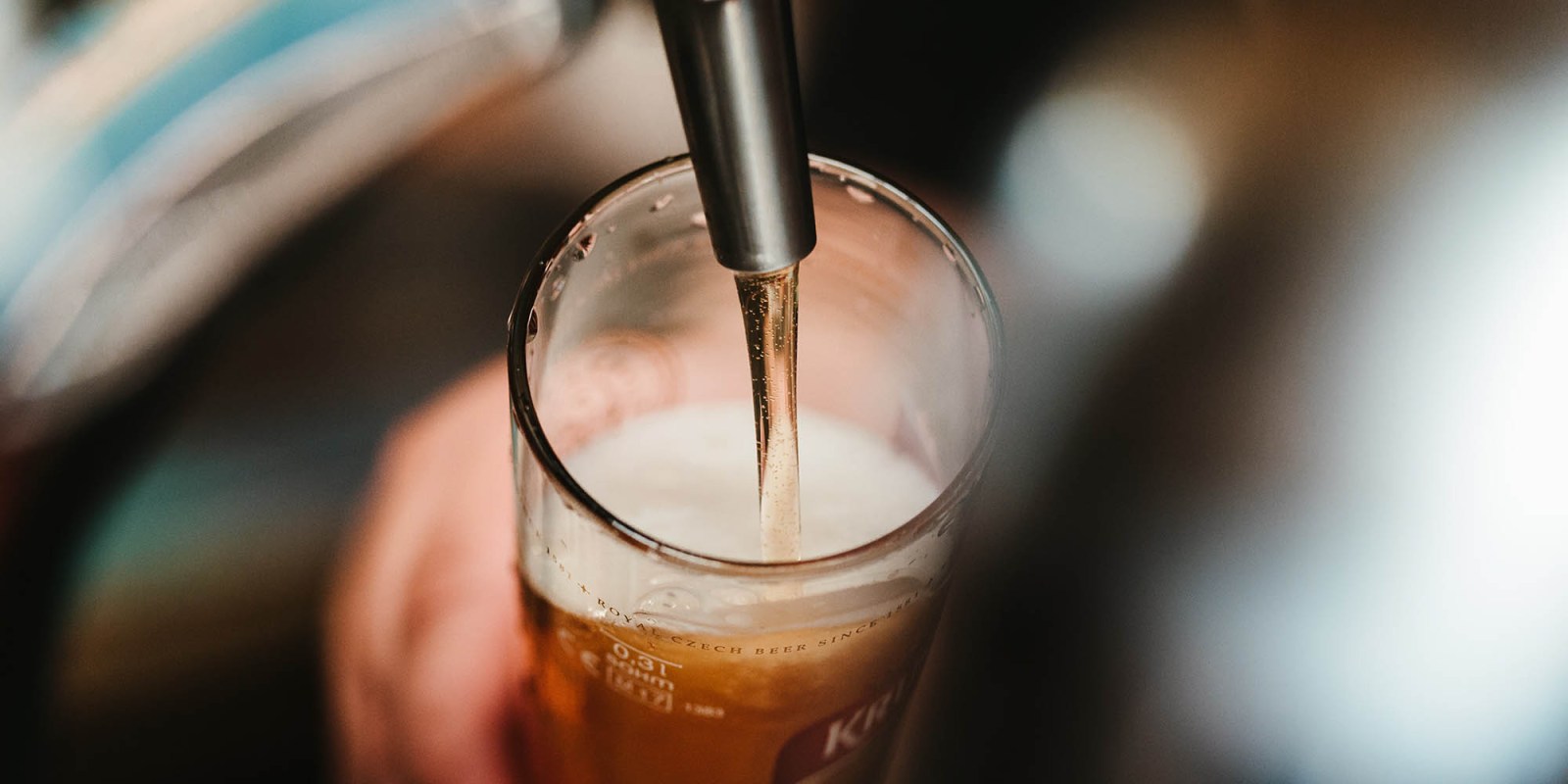 If you invested in the Very Disputable But Nevertheless Quite Probably Sound trio of rules for good investment, you would have lots of AB InBev in your portfolio, and you would be a very sorry person — even after adequate sampling of the product.

What are the three most important principles of investing? Well, we could have a good long fight about this. But if you really want a very quick summary, then it might, arguably… very arguably… go like this: Big is good. Global is good. Beer is good.

And if you invested in the Very Disputable But Nevertheless Quite Probably Sound trio of rules for good investment, you would have lots of AB InBev in your portfolio, and you would be a very sorry person — even after adequate sampling of the product.

AB InBev is not only the largest beer company in the world, but is twice as large as its nearest rival, Heineken. Yet from that date in October 2016 when the deal was consummated, AB InBev’s share price is down by half and Heineken’s is up by half. How on Earth did that happen? Size is supposed to be good. Beer is supposed to be good. Beer is good.

Beer is good because it’s the most popular global alcoholic drink and because the margins are excellent and cash generation is exceptional. Put those together and you get an exceptional business, which ironically fuelled the growth-by-acquisition strategy of both SAB and Brahma, the original Brazilian company, which grew by acquisition. That was until it acquired the final jewel in the crown, Castle Lager… I mean SABMiller.

For AB InBev, the past five years have been extremely tough. All the spare cash in the company had to be devoted to paying down an absolute gorilla of a debt burden, which constrained its marketing budget and led to static or declining sales. Under pressure from investors and competition authorities, the company has had to sell off assets. Out the door went Snow in China, Foster’s in Australia and Pilsner Urquell in the Czech Republic, to name just a few. Most recently, it has announced the sale of its Turkish brewer, Anadolu Efes. But even after that, the company still owns more than 400 brands.

It turns out that rather than being the final jewel in the crown, AB InBev’s acquisition of SABMiller was almost totally pointless. The company’s share price is now back where it was before the acquisition and its growth profile is no better than that of Heineken despite having a greater emerging-market aspect. That’s what happens when you fly too close to the sun. Or oversample the product. Or both.

And to make it worse, the internationalism of AB InBev, far from being a strength, has included a sting in the tail, because the company announced last week that it will take a $1-billion impairment related to its investment in Russia, which came into the group via SAB’s investment in the country years ago. Thanks, SAB. Thanks for that.

There are two big questions now. First, are all these integration issues now behind the company? And second, what has Heineken been doing to grow so fast over this integration period, and can AB InBev do that?

If you look at the financial profiles of the two companies, they now look very similar, taking into account the size difference. AB InBev’s market capitalisation is about double that of Heineken, in line with their incomes. They are both on similar, healthy P/E ratios. AB InBev still has a chunk of debt, but it’s totally within the company’s capacity, and the rating agencies agree: they are both BBB+ companies. So, let’s assume the integration issues are done and dusted.

And what of growth? This is where being very big kinda hurts. It’s hard to manoeuvre a battleship. And there is a further problem. Beer is fundamentally popular but it is not a hugely growing market. The difference is that although Heineken also has a gazillion brands, the company’s eponymous beer gives it a global advantage as a huge, global brand. By spending more on marketing, it’s been able to support that brand and extend it.

As my fellow scribbler The Finance Ghost pointed out recently, it’s significant that the company has created a new role for someone called “a chief growth officer”, whose job it will be to align marketing, sales, B2B and direct-to-consumer under a single reporting line. You don’t see this kind of reporting structure much. In most companies, the different product lines dictate the reporting structures.

The question I would ask is this: is a new executive position really the solution, as opposed to more brand cohesion? There is an old joke: You should never look at your beer as half empty — you should look at it as halfway to your next beer. Let’s hope that applies as much to the AB InBev share price.

After the Bell is part of our evening business and investing newsletter. Click here to select your newsletter choices.