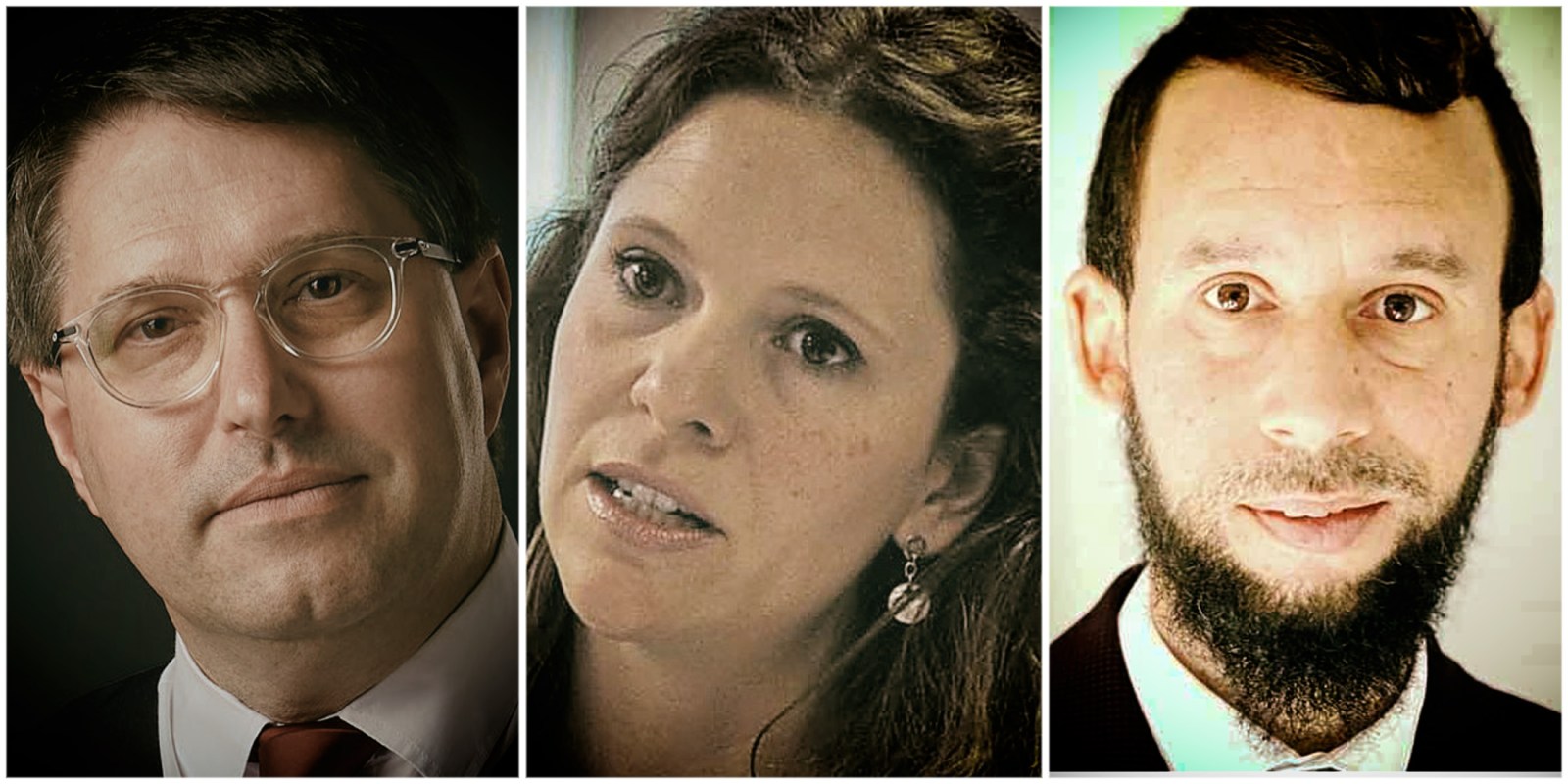 DA chief whip in the Western Cape legislature Mireille Wenger and chairperson of the community safety standing committee Reagan Allen have been appointed to the provincial cabinet, premier Alan Winde announced on Friday.

Winde needed to fill two vacancies in his cabinet: to replace education MEC Debbie Schäfer, who resigned earlier this week to take up a job in the UK; and to fill the police oversight and community safety MEC position following the firing of Albert Fritz, who Winde deemed “not fit and proper” following allegations of sexual misconduct.

To do this, the premier made a swap: finance MEC David Maynier will fill Schäfer’s position, while Maynier will be replaced by Wenger. Because Schäfer’s resignation is effective from 15 May, they will take up their roles then. Allen, who takes over from Fritz, will start immediately.

The premier announced the new departments during his State of the Province Address in February, as part of a new alignment of his cabinet following the Covid-19 pandemic.

He said that while the departments were still being formed and would be configured in the next financial year, it was important to kick-start the process with their political heads.

The rest of the cabinet remains the same.

At the briefing, Winde thanked the MEC for cultural affairs and sport, Anroux Marais, who acted as community safety MEC during Fritz’s suspension. He said she did not hesitate to act when he called her to step in. He praised her stability in the department and for handling it with care while the Fritz crisis played out. “You looked after people,” he said.

His cabinet had made a commitment to Western Cape residents: “We must be caring, competent and accountable. We must innovate, and be responsive to the needs of our people”. DM