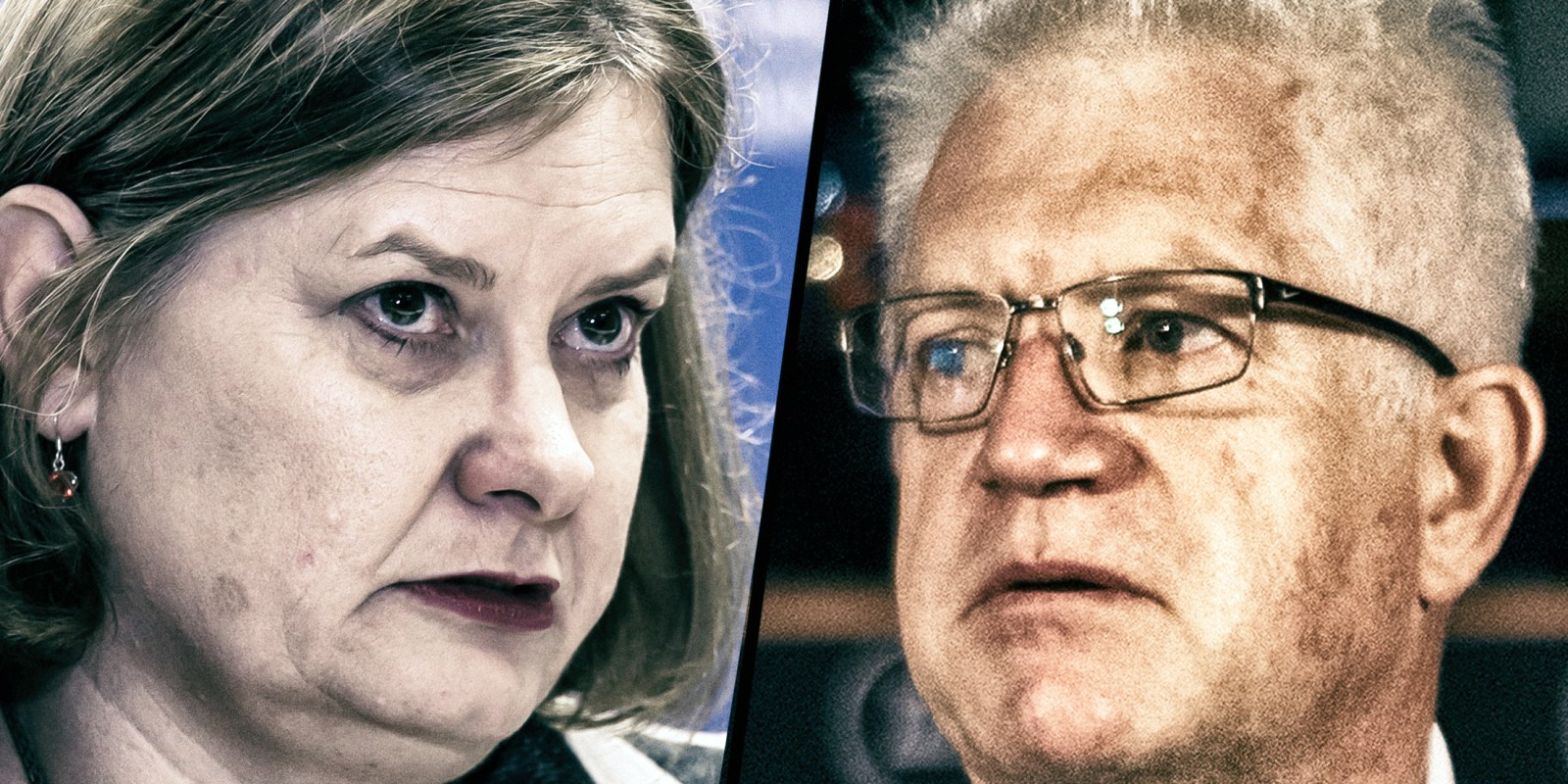 Western Cape premier Alan Winde will make changes to his Cabinet after Schäfer announced her resignation. Schäfer is the latest person to leave Winde’s provincial cabinet following the firing of Albert Fritz over allegations of sexual misconduct.

On Thursday 21 April, Western Cape MEC for Education Debbie Schäfer announced her resignation as she will take up a job in the United Kingdom.

A statement was issued by Schäfer and premier Alan Winde in the afternoon, confirming Schäfer had tendered her resignation on Wednesday. Her resignation will be effective from 15 May.

She will take up a position in the legal sector in the UK.

A veteran politician of almost 20 years, Schäfer has been a City of Cape Town councillor as well as an MP in the National Assembly. In 2014, she was appointed to Premier Helen Zille’s cabinet as MEC for Education and was retained as MEC when Winde took office in 2019.

“I am, however, now ready to bow out of public life,” said Schäfer.

Schäfer said a new MEC for Education “will be afforded an opportunity to both build on the tremendous work of our team to date as well as to introduce change with their own approach and ideas”.

Winde stated, “I would like to express my heartfelt gratitude to Debbie for her excellent service to the people of the Western Cape, especially our province’s children… Anyone who knows Debbie knows that she is a strong and tenacious leader, who fights hard each and every day to ensure a well-run, quality-focused education system in the Western Cape”.

Winde will announce changes to his provincial Cabinet on Friday morning at a media briefing in Century City, Cape Town. Winde now needs to replace Schäfer and Albert Fritz — who was fired in March as the Provincial Minister of Community Safety after allegations of sexual misconduct surfaced.

Schäfer said she remains a member of the DA. “I remain committed to the Democratic Alliance, and have no intention of resigning my membership.”