STATE OF THE PROVINCES: WESTERN CAPE 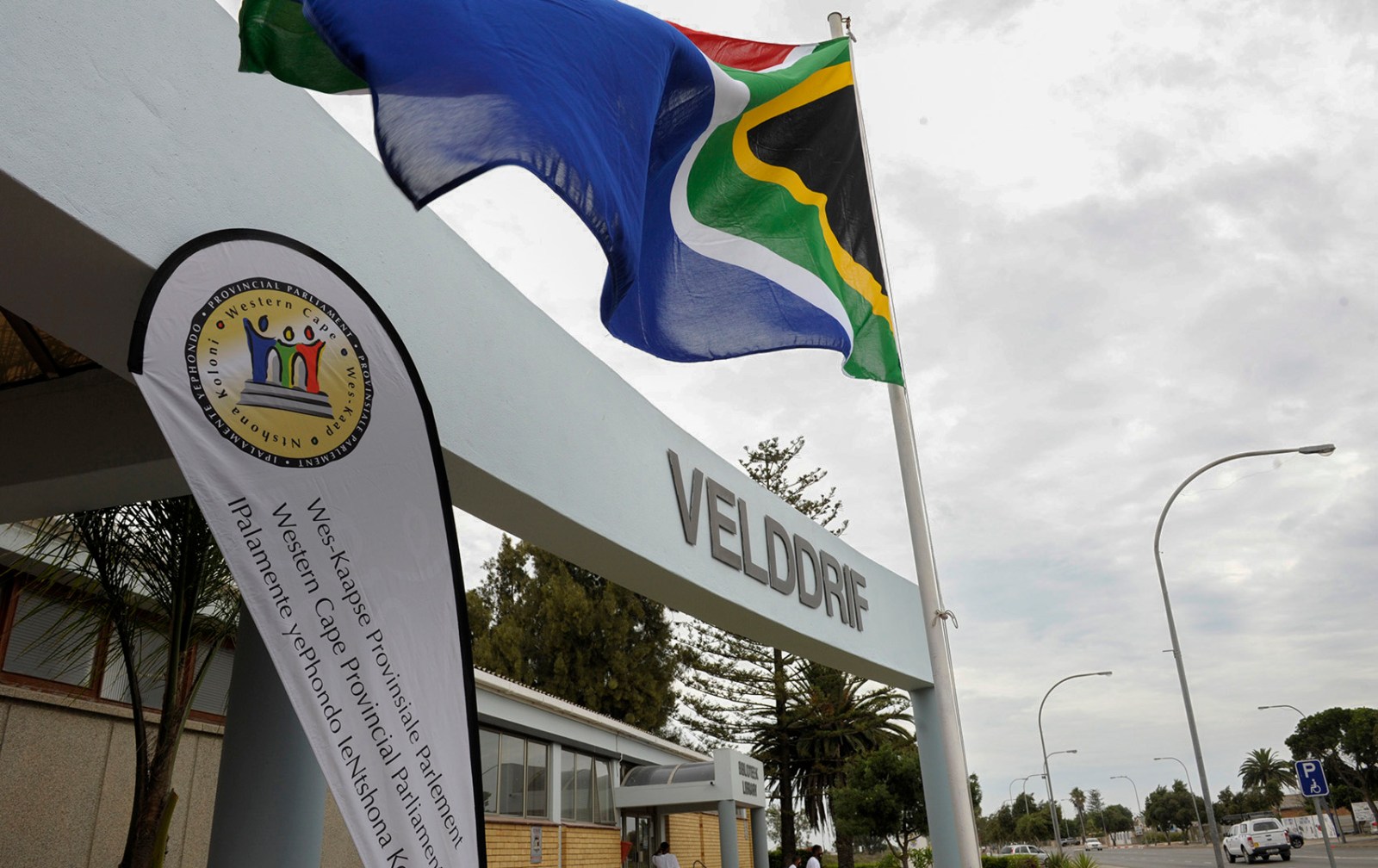 The State of the Province Address 2022 was delivered in Velddrif on the Cape West Coast. (Photo: Joyrene Kramer)

New departments of infrastructure and urban mobility will be created in the Western Cape as premier Alan Winde seeks to focus and do more with less.

During his State of the Province Address (Sopa) on Tuesday, Western Cape premier Alan Winde announced two new departments that will solely be responsible for infrastructure and mobility in the province.

The first will be an Infrastructure Department and the second is an Urban Mobility Department. Winde made the announcement during his third Sopa, held in the Velddrif Town Hall, in the Bergrivier Municipality on the West Coast.

“I have therefore, after careful consideration, decided that a new department solely responsible for infrastructure will be created in the Western Cape,” said Winde. It would be created through merging the human settlements department and specific components of the public works department, including the province’s property portfolio and road programmes.

“This infrastructure department will be tasked with leading the change, working together with local governments in the Western Cape, the national government as well as the private sector to ensure that we collectively complete quality, catalytic infrastructure projects that will help create jobs in an inclusive way.”

Winde also plans to create a department of urban mobility tasked with “finding specific, innovative strategies to improve mobility in the Western Cape, especially in the greater Cape Town area, given the very serious failings of the national rail network. They will be our lead department for working with and finding solutions with our local governments and, most importantly, Prasa (Passenger Rail Agency of South Africa). The department would house the existing transport programmes such as the Blue Dot taxi project, transport regulation mandate as well as the province’s traffic-management operations.

“Following this policy announcement today, we will embark on a detailed consultation programme with all stakeholders and will provide regular updates both internally and to the public, so that this process is efficient, fair and transparent.”

The premier did not give specific timeframes for these departments, although about the infrastructure department he told Daily Maverick: “I would imagine it would happen this year, this coming year.”

Leader of the official opposition ANC Cameron Dugmore told Daily Maverick it was clear the province had been engaging with their counterparts in Gauteng. “It’s good to see the Western Cape is following an example set by Gauteng to pull together all the structures to focus on all the infrastructure spending, so in principle that’s a good idea.”

However, Dugmore wanted to know exactly who the infrastructure would reach. “Does it reach into communities of Khayelitsha, Mitchells Plain, or does it simply go to benefit the CBD areas? So, there needs to be clarity about that.”

The debate on Winde’s address will take place on Wednesday morning in a hybrid sitting in Velddrif and virtually, with Winde scheduled to respond in the afternoon. DM