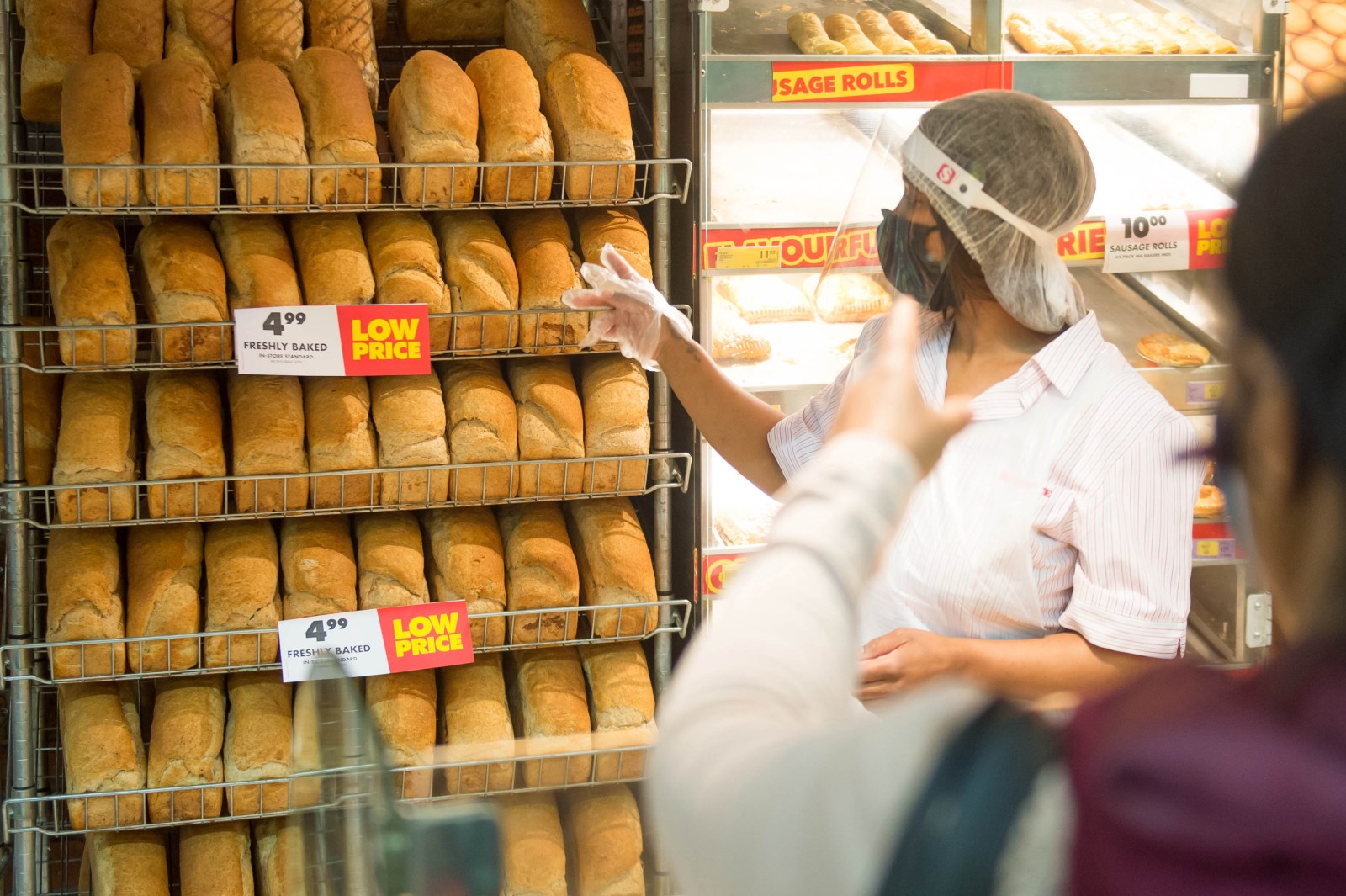 The price of Shoprite’s 600g loaf of brown bread has remained fixed at R5 since April 2016. The retailer sells a million of these loaves every week.Photo:Supplied

As the cost of living continues to rocket, Shoprite’s #ThePowerOfR5 campaign reminds consumers of ‘the power of a R5 coin to bring dignity and comfort’.

The Food and Agriculture Organization of the United Nations reported on 8 April that global food prices have hit a new high, rising 12.6% in a single month to the highest-ever recorded level.

In South Africa, the Pietermaritzburg Economic Justice and Dignity Group’s latest Household Affordability Index revealed that the typical low-income food basket had increased year-on-year by R396.62 (or 10.3%) from R3,840.90 in March 2021 to R4,237.51 in March this year.

And last month, a Debt Rescue survey suggested that households are buckling under the pressure, with 88% of South Africans no longer able to afford basic goods and services and 72% indicating that they will no longer be able to afford electricity when the power price hike of 20.5% kicks in this month.

Coinciding with the Budget speech in February, Shoprite’s #ThePowerOfR5 campaign highlights the retailer’s basket of R5 goods, offering consumers a packet of sanitary pads, a warm meal, a loaf of bread or a packet of soup, each costing just R5.

Pocket change to some, but for a growing percentage of the population, it can mean the difference between going to bed hungry or not having sanitary pads, which gives rise to the shame and stigma of period poverty.

Shoprite is Africa’s largest fast-moving consumer goods retailer and its target market is LSM 4 to 7, the mass working-class market. It is the Shoprite Holdings Group’s original and flagship brand and has the most retail stores in South Africa. The group has more than 500 stores and more than 20 million shoppers across the continent, offering food products, household goods, home appliances and value-added services.

#ThePowerOfR5 campaign was built around affordability and accessibility. 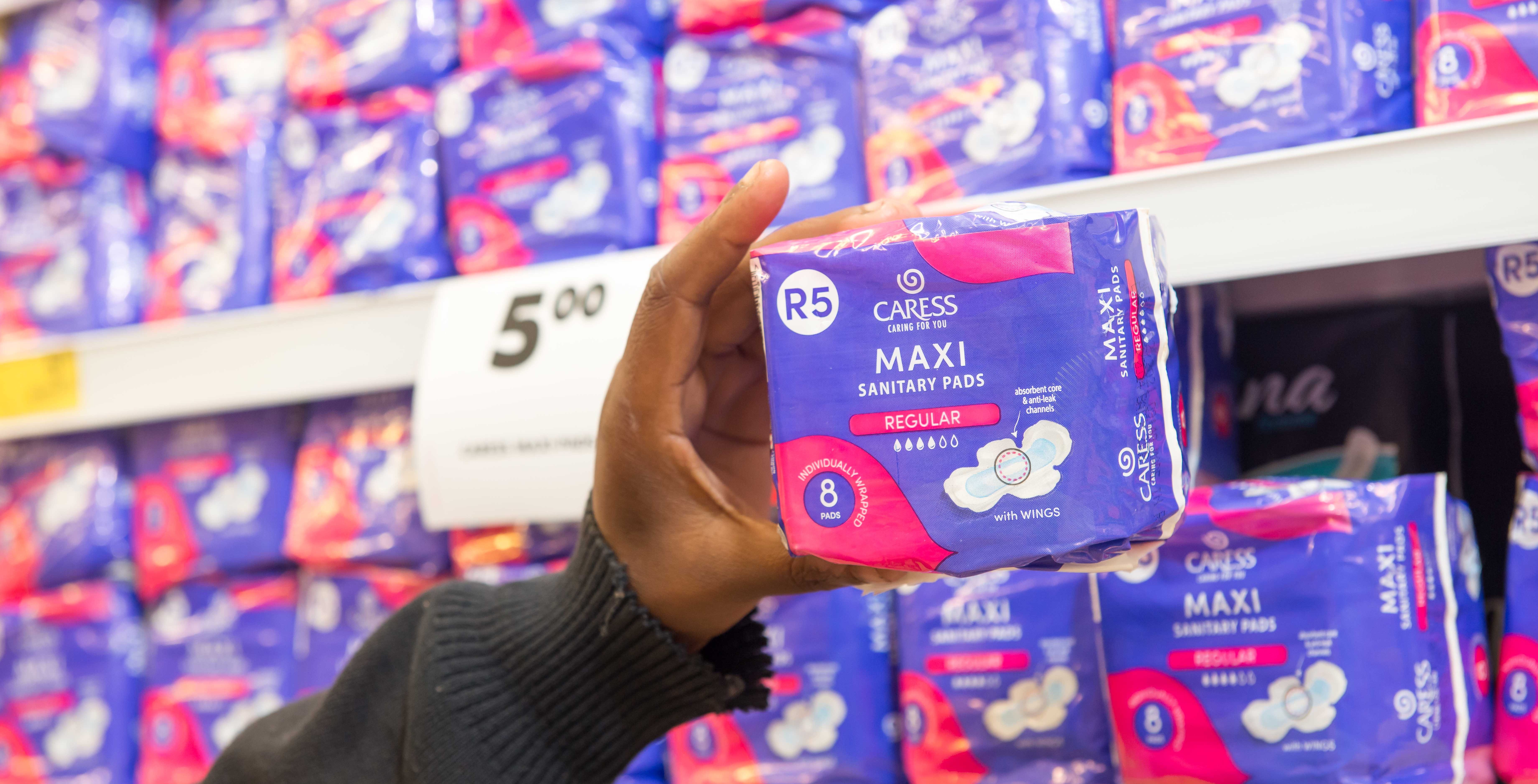 A selected group of journalists and influencers were encouraged to nominate charities to benefit from 50 of Shoprite’s R5 specials on bread, a warm meal, a loaf of bread, a packet of sanitary pads or soup over the course of a week.

DM168 chose The Ark in Durban, The Haven in Wynberg (Cape Town), Alcardo Andrews Foundation in New Hanover (near Pietermaritzburg) and the Villa of Hope Children’s Home in Nancefield (Johannesburg) as beneficiaries.

A Shoprite spokesperson told DM168: “#ThePowerOfR5 campaign has benefited more than 50 charities and NGOs that journalists and influencers gifted [R250] vouchers to show the true power of just R5. After almost two years of a pandemic that has challenged so many, Shoprite is focused on ensuring that it continues to deliver products and services in a dignified, respectful way.

“By giving gift cards that give away, for example, 50 loaves of bread yet only totalling R250, Shoprite shows South Africa what is possible” – not only from a consumer point of view, but also from a retailer, corporate and stakeholder point of view.

The spokesperson, who declined to be named because the project was a team effort, said Shoprite has been “quietly helping” its customers through “the power of R5” since April 2016.

The price of Shoprite’s 600g loaf of brown bread has remained fixed at R5 since April 2016. In the past three years, the retailer has sold more than 200 million of these subsidised loaves, averaging at a million loaves of R5 bread every week.

Since April last year, when Shoprite introduced “made in South Africa” R5 packs of sanitary pads, it has sold millions of its own brand individually wrapped maxi pads, which come in packs of eight.

Besides these R5 initiatives, the group’s Xtra Savings programme saved consumers more than R2.1-billion between July and December 2020. Since the start of the national lockdown, it has intensified its food security efforts, donating more than R100-million in surplus food to beneficiary organisations.

“These are the hard realities of challenging economic times, exacerbated by the Covid-19 pandemic, that has made it a daily struggle for many in South Africa to put food on the table and buy the most essential goods,” they said. “Shoprite has stepped up to help South Africans in need with their R5 campaign, to show the power of a R5 coin to bring dignity and comfort.”

Shoprite customers are also encouraged to donate R5 to the #ActForChange Fund, all of which goes directly to selected beneficiary organisations, with no administration fees.

Sanjeev Raghubir, Shoprite’s group sustainability manager, said: “Shoprite will continue to ensure that anybody with as little as R5 in their pockets can buy something to eat at our supermarkets.” DM168