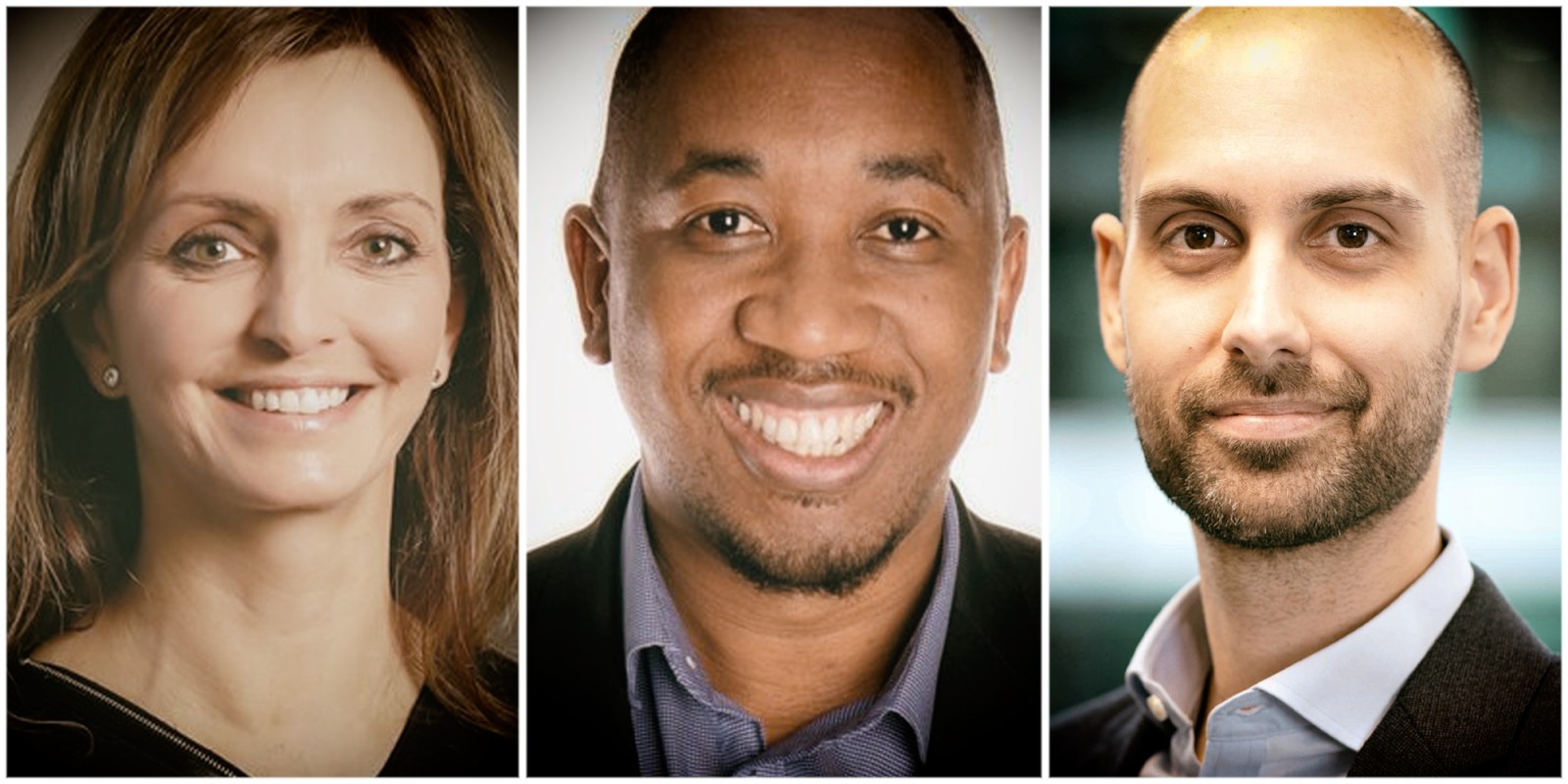 Businesses looking to raise R1-million or more in debt or equity now have broader horizons with the launch of the JSE’s wholly owned subsidiary, JSE Private Placements, in December.

JSE Private Placements (JPP) has already onboarded more than R5-billion in investor capital in the three months since launching in mid-December.

The platform opens the door for the JSE to broaden its revenue stream by entering the private equity and debt market – not just in South Africa, but in the rest of the continent, where deals worth about $4-billion are made annually.

The blockchain-powered private placement platform has been set up in collaboration with UK-based fintech company Globacap, and is expected to completely overhaul the traditional process of private equity and debt-raising.

“We are delighted with this milestone,” says JSE group chief executive Leila Fourie. “With JPP, we are building a seamless digital marketplace that pairs private debt and equity issuers with investors, including venture capital funders.”

Globacap already digitally manages more than $10-billion of private share and debt instruments on their platform for more than 80 companies and 4,300 investors.

Issuers or companies that are trying to raise either equity or debt have to go through a Fica check and then supply JSE Private Placements with details such as their historical financials and company forecasts. Once all the information is ready to be published, you have to pay JSE Private Placements a publishing fee, which works on a sliding scale from R20,000 to R100,000, depending on the size of your deal and whether or not you are using an adviser.

“A fundraising adviser could be an audit firm with an advisory team, a standalone corporate finance house or a JSE-accredited sponsor. On our listed market, we have a host of accredited sponsors, all of whom would make good advisers. If you don’t have an adviser, the fee is slightly higher.

Once you have raised the funding or equity you require, you have to pay JSE Private Placements a placement fee, which ranges from 0.7% of the deal size up to 0.15% for deals that are R300-million and above.

Mokorosi says the publishing fee will be waived until the end of the transaction rather than being charged as an upfront fee – as part of a special offer if you go online with your deal before June.

Use of the JSE Private Placements platform is free for investors or funders.

If you are looking to expand your individual portfolio with private equity investments, Mokorosi says the platform will most likely open up to retail investors in the next few months, with investment amounts starting at R10,000.

“We have another R2-billion worth of deals in the pipeline that will hopefully be released in the next month or so. Included in those deals are a venture capital fund and a private equity infrastructure fund, both of which are looking to raise their fund II through the platform.

“We also have a student housing deal and a renewable energy project coming online soon,” he says.

Going forward, Mokorosi is optimistic, expecting to launch five deals a month in the next two months and then doubling that monthly from June. BM/DM