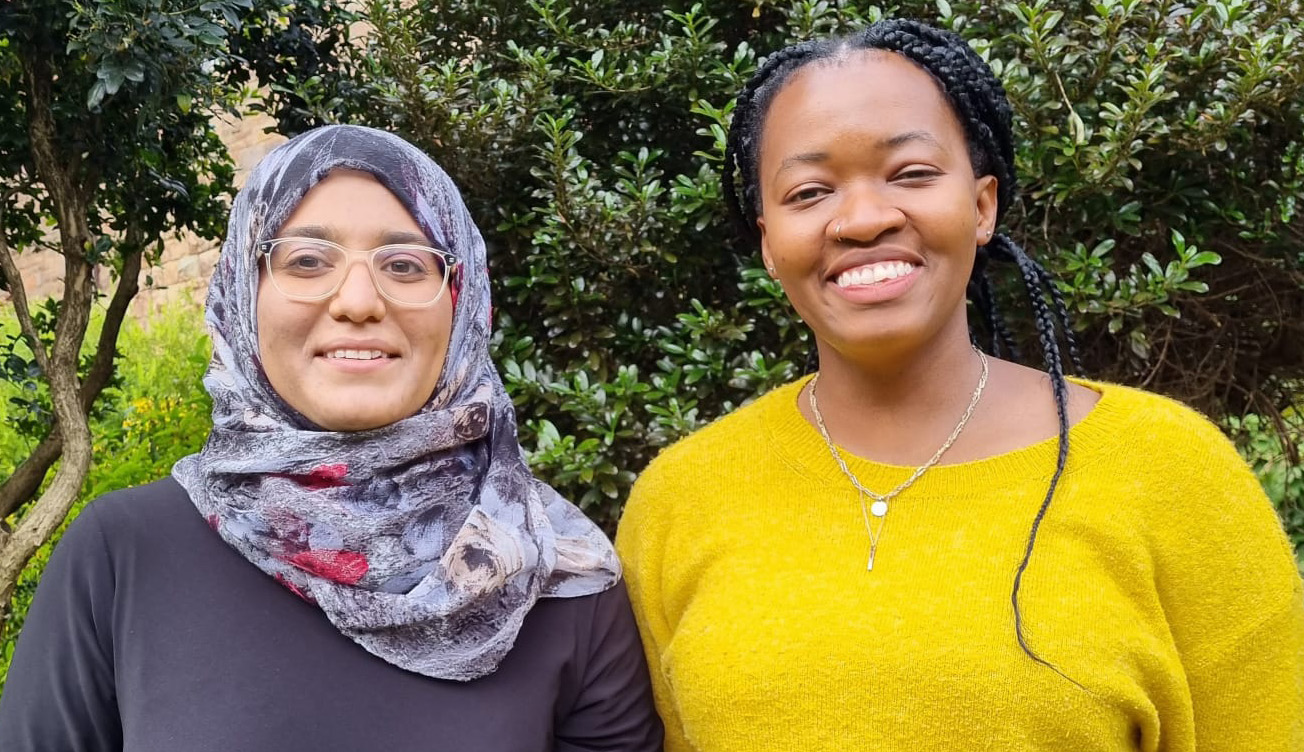 Question: Why is it time to defend our democracy and from whom?

Answer: There has been a steady erosion of our democracy. This means that politics and governance, in many instances, have become more about serving personal interests rather than the interests of the public. And this has a negative impact on the lives of people on a day-to-day basis.

Take, for example, what years of misgovernance, capture and corruption have done to SOEs and the resultant impact on the ability to ensure that people have lights, or the amount of money people pay for transport because the public rail system has been decimated.

Our democracy is as much about holding government accountable for ensuring that our potholes are fixed and that rural gravel roads are tarred, as it is about voting every few years.

Our democracy must be defended from the corrupt, both within and out of, government and the public service, political parties, businesses and other sectors.

It must be defended from the murky networks between those who may be in positions of power, those in business and the criminal underworld who prop up corruption and capture so that each benefits the other.

It must be protected from individuals, networks and movements, including right-wing populists, who seek to undermine the stability of the country to avoid accountability and want to protect their own interests, primarily at the expense of the poor.

A constitutional democrat is someone who subscribes to a democracy that is underpinned by fundamental values, principles and objectives contained in a country’s Constitution.

Yet the discussions the founders of the campaign have had suggest we should not shy away from constitutional amendments if necessary. Tell us more?

We firstly acknowledge public debates around the Constitution and must engage on this. We also note that the Constitution has been amended previously in Parliament — so this is nothing new.

Our national discussion document leading to the conference, however, speaks about “relevant” changes that may be considered for the Constitution. We do not think, for example, that public representatives can simply argue that the Constitution is responsible for the country’s failings when there is little recognition of government’s inability to implement important aspects of the Constitution and serve the public as it should be doing.

When we talk about relevant changes to the Constitution that could be considered, it should be centred on ensuring an enhanced democracy and an entrenchment of accountability to the public.

We think that debates on electoral reform, for example, are important and if there are changes to our electoral system, the Constitution may need to be changed. Similarly, we may want to ensure greater accountability and transparency around appointments to particular public posts and whether the president should or should not be responsible for these appointments. Again, this may require amendments to the Constitution.

However, the fundamental objectives and principles of the Constitution remain intact.

As a young student and worker, I was a supporter of the United Democratic Front. Is this campaign to defend democracy the UDF of your generation?

No, we don’t think we can say that for two reasons. The first being that the Defend our Democracy Campaign’s future will be deliberated at its upcoming conference.

Secondly, the UDF was fundamentally about creating a mass base to overthrow the apartheid regime.

We are living in a democracy and despite its problems, it remains a democracy. Therefore, we must ensure that it works, it serves the people, and that it functions on the basis of accountability and transparency.

This means that while we can be critical of government, we should also be open to working with it to improve the lived experiences of people. It means, as the document suggests, exploring, for example, joint oversight committees with the government on fixing hospitals.

It also means supporting public servants who blow the whistle on corruption.

So while the campaign wants an active and organised citizenry, the objective is to enhance democracy and ensure service delivery.

That the issue of defending democracy is one of the most important struggles of our generation though, is clear.

We live in a country where billions can be wiped off the economy in an instant because a president makes a wrong decision about a finance minister; or due to a failed insurrection that has had so little consequence for those who may have been behind it.

We live in a world where people can simply storm the US Capitol, where right-wing movements have infiltrated formal politics and can now seize power, and where countries can simply be invaded or occupied with little regard for national sovereignty — so issues of democracy and politics are fundamental to the struggle of this generation.

Is it a campaign about how corruption impacts development?  That is how I am reading it?

The campaign is largely centred on tackling corruption and capture because State Capture has not ended. We may have had several Zondo reports, as well as those of other commissions, but we must ask what has happened to the networks that propped up capture and corruption. Because some people have fled to Dubai, it doesn’t mean that the systems that held together corruption and capture here have been untangled.

If anything, these networks may well have shifted focus to now loot from provincial and local government because all our attention is focused on national government and our SOEs.

So corruption and capture, and the need to ensure that government actually implements the Zondo report, will be critical and the country must be prepared for the long haul.

We must anticipate a fightback against measures to hold those responsible for corruption and capture to account and the resultant destabilisation by these elements.

However, the campaign is also interested in reforms and how to ensure public participation and accountability. So how do communities ensure that their councillor is active and accountable, over and above simply voting for the person; how do we ensure that councillors report back to communities, or are open to sharing information on budgets for public infrastructure in the community, without the community having to go to court to access the information?

Recently, civil society has seen a massive victory for accountability and transparency in relation to the Political Party Funding Act. However, we have seen how this is now trying to be reversed by some parties. Where we have made gains in defending our democracy, these must be protected.

If one of the suggestions is, for example, for community groups to monitor spending and protect it from the governments we elect, what does that say about our system of representation?

What happens after the launch? How can people get involved?

The national discussion document is open to public comment and feedback. We encourage individuals, organisations and sectors to engage on its contents and share their views.

We also intend to have facilitated workshops in each province around the document that will in turn shape the campaign’s Conference for Democratic Renewal and Change to be held in June this year.

This process is important as it allows for broad public engagement not only on the document itself, but on the key issues impacting our democracy presently. DM