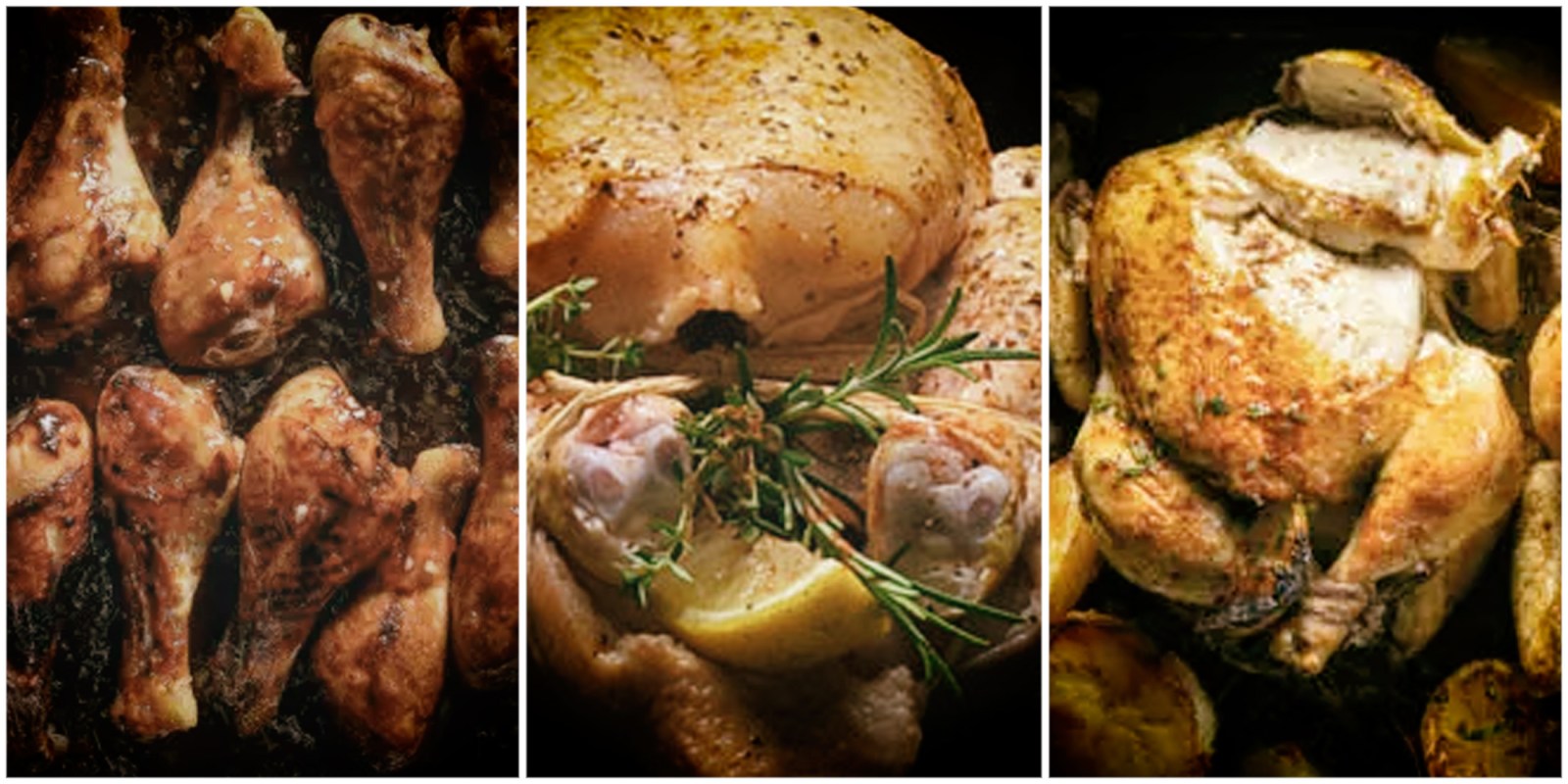 The government has been urged to remove trade tariffs and VAT on all chicken products, a critical source of protein in the diet of many, to ensure they remain affordable for cash-strapped consumers.

The South African Association of Meat Importers and Exporters (Amie) — a collective representing South African companies that import and export poultry, beef and pork as well as companies that manufacture meat-based products — has condemned the increase in the cost of poultry products.

This follows the latest study of the Household Affordability Index by the Pietermaritzburg Economic Justice and Dignity Group, which found that the cost of an average household food basket had increased by 10.2% year-on-year between March 2021 and March 2022. The price of chicken increased by 11% in the same period, on the back of a steady 10% annual increase over the past 10 years.

Amie says chicken is the primary, most affordable and most important source of protein for South African consumers. If consumers cannot afford to buy chicken products because of the price increase, this will have a catastrophic impact on their nutritional health and overall food security, and therefore overall social stability.

Paul Matthew, the CEO of Amie, said: “South Africa is facing a chicken price tsunami due to rampant inflation, global food and commodity shortages, the state of the economy post-Covid-19, the impact of the war in Ukraine on global food security, the escalation in fuel, transport and electricity costs, increasing trade tariffs, supply chain disruptions and the fact that wages are decreasing and unemployment is increasing.”

Matthew said this is on the back of chicken prices having increased by 10% annually, for the past 10 years.

This action implies the recognition of predatory and unfair trade in the importation of chicken to South Africa.

As a result, imports declined in 2020, due to a combination of higher tariffs, the impact of Covid-19 and exchange rate changes while the EU share of chicken imports into South Africa is rising steadily as exports recover.

This meant that chicken portions, a product mostly consumed by lower-income South Africans, cost much more.

“As a country, we have to do everything possible to arrest poultry price increases.”

Grant Hendricks, the managing director of Umoya Meat Importers and an Amie Executive Committee member, said the quickest and most effective way to arrest poultry price increases is for the government to place a three-year moratorium on imported poultry tariffs, and remove VAT on poultry products.

“While the price of food is increasing at an alarming rate, South Africans are getting poorer, which exacerbates their vulnerable position. I run a South African meat import business and sell chicken products largely to the lower end of the market.

“I have seen how consumers in townships are increasingly struggling to afford chicken. While their wages stay the same, or decrease, they are finding it increasingly difficult to put nutritious food on the family table. The removal of tariffs and VAT on poultry will provide much-needed relief both for consumers and local businesses.”

Matthew said that chicken imports from South Africa’s trade partners account for just 14.9% of all chicken consumed in the country, but are critical in maintaining a healthy balance between availability and affordability. This excludes the import of mechanically deboned meat (MDM), which South Africa does not produce but is critical for the production of further processed products.

“The competition provided by a small import market has a material impact on keeping the price of chicken in check for consumers. South Africa is currently only producing around 80% of the country’s overall poultry demand and is specifically unable to meet demand in certain cuts, such as chicken wings and leg quarters. Consequently, imports, even at such a low level, are essential and become even more critical when South Africa experiences frequent outbreaks of disease.

“The pressing challenge for South Africa is not imported, but rather the ever-rising price of chicken, and consumers’ diminishing ability to afford it. Removing VAT and all tariffs will provide South Africans with some breathing space,” said Matthew.

Donald MacKay, a trade economist and director at XA International Trade Advisors, supported Hendricks on the removal of tariffs.

“VAT and tariffs are simply another tax on consumers, but one that directly threatens food security in South Africa. Removal of tariffs alone will translate into 33% relief for consumers on critical chicken cuts,” MacKay said.

“We applaud the government for these decisive actions,” he said.

“It is clear that government recognises the extreme pressure that consumers are under, and knows that it can meaningfully intervene through changes to administered prices and regulations. It can do the same for chicken.” DM