Government to reduce fuel levy to help consumers and cu... 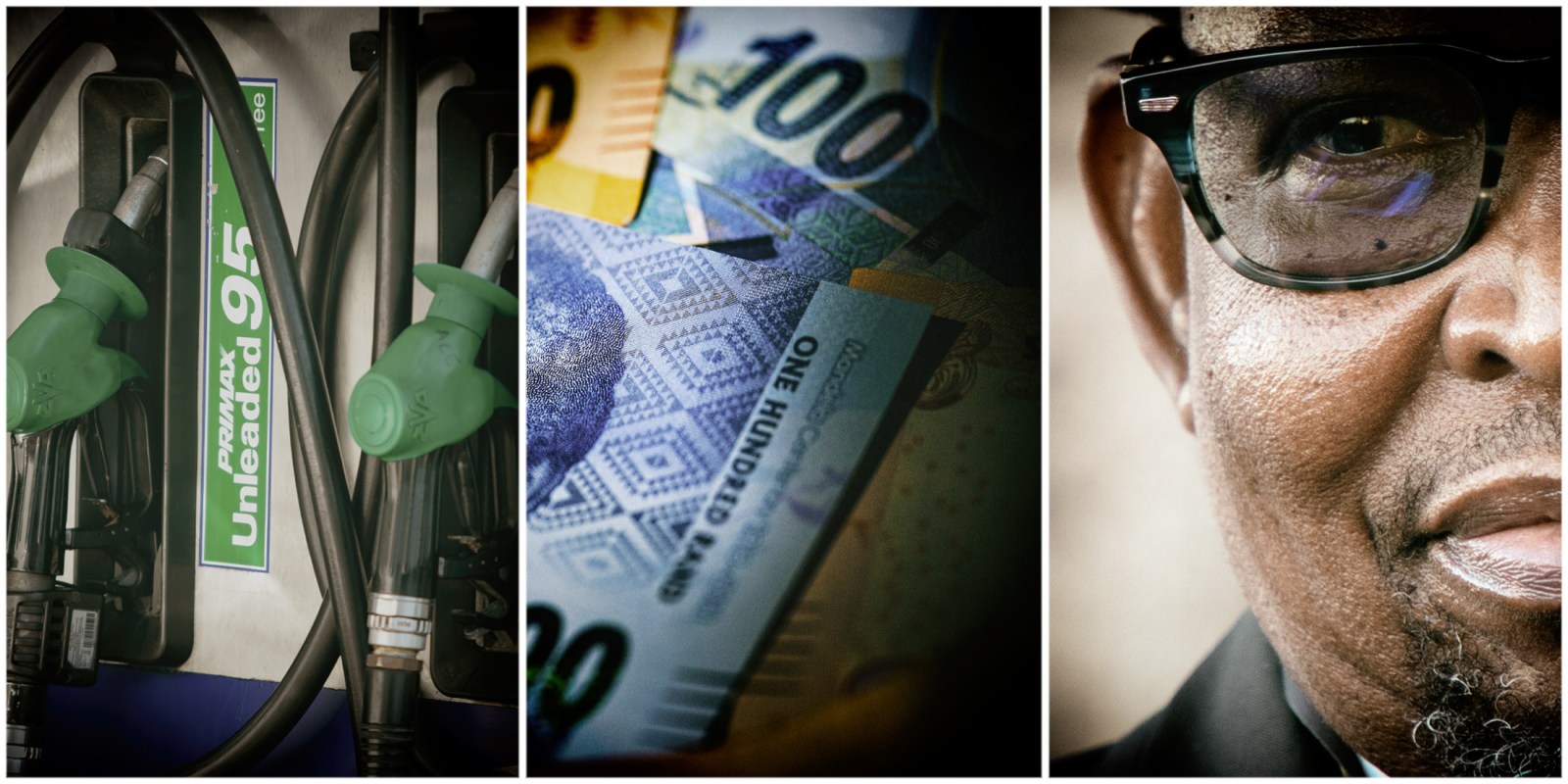 The SA government has taken some bold steps to reduce the petrol price, including introducing a temporary R1.50 per litre reduction in the fuel levy, and at the same time introducing, at long last, competition into the retail fuel industry.

For years, South Africa has had a government-ordained fuel price. Under pressure from rising inflation and exploding oil prices from the war in Ukraine, government has proposed the introduction of a fuel cap, which will allow petrol retailers to charge less than the maximum price.

The result, government hopes, will be more competition among fuel retailers, which could help bring down the price.

The more immediate measures include a reduction in the fuel levy, i.e. government’s tax on petrol, by R1.50 per litre from Wednesday, 6 April, to Tuesday, 31 May.

When you’re paying R21.35 per litre for 93 octane unleaded petrol inland, this is a fairly meaningful cut, but because oil prices have been rising so quickly, that only takes us back to what motorists were paying in January.

In fact, the tax decrease won’t even entirely compensate for the rise due to be implemented. The 95 octane petrol was set to increase by R1.84/l and 93 octane was expected to climb by R1.76/l on Wednesday next week.

Read on Daily Maverick: How to beat next month’s expected fuel price increase

But even the small decrease by government in the petrol tax is going to cost a lot. Finance minister Enoch Godongwana told Parliament on Thursday that the partial reduction in the fuel levy will cost around R6-billion in lost tax revenue for the two-month period.

Godongwana said a big concern for the South African economy was imported inflation, especially the direct impact on fuel and food prices.

“We are equally concerned about the secondary effects on the rest of the economy, and the overall impact on the local and global economic recovery that was beginning to take root.

“While the most recent data released by Stats SA showed a slight upside in the growth of gross domestic product when compared with National Treasury estimates for 2021, the growth outlook going forward is much less promising and subject to new, emerging risks.”

There is one other implicit warning in the announcement: Energy Minister Gwede Mantashe and Godongwana said something called the Regulatory Accounting System (including the retail margin, wholesale margin and secondary storage and distribution margins) “will be reviewed to assess whether adjustments can be made to lower the margins over the medium term”.

The system effectively guarantees petrol retailers a set profit, which is one of the reasons SA has so many petrol stations and fuel providers. It will send a cold shiver up the spines of retailers. BM/DM