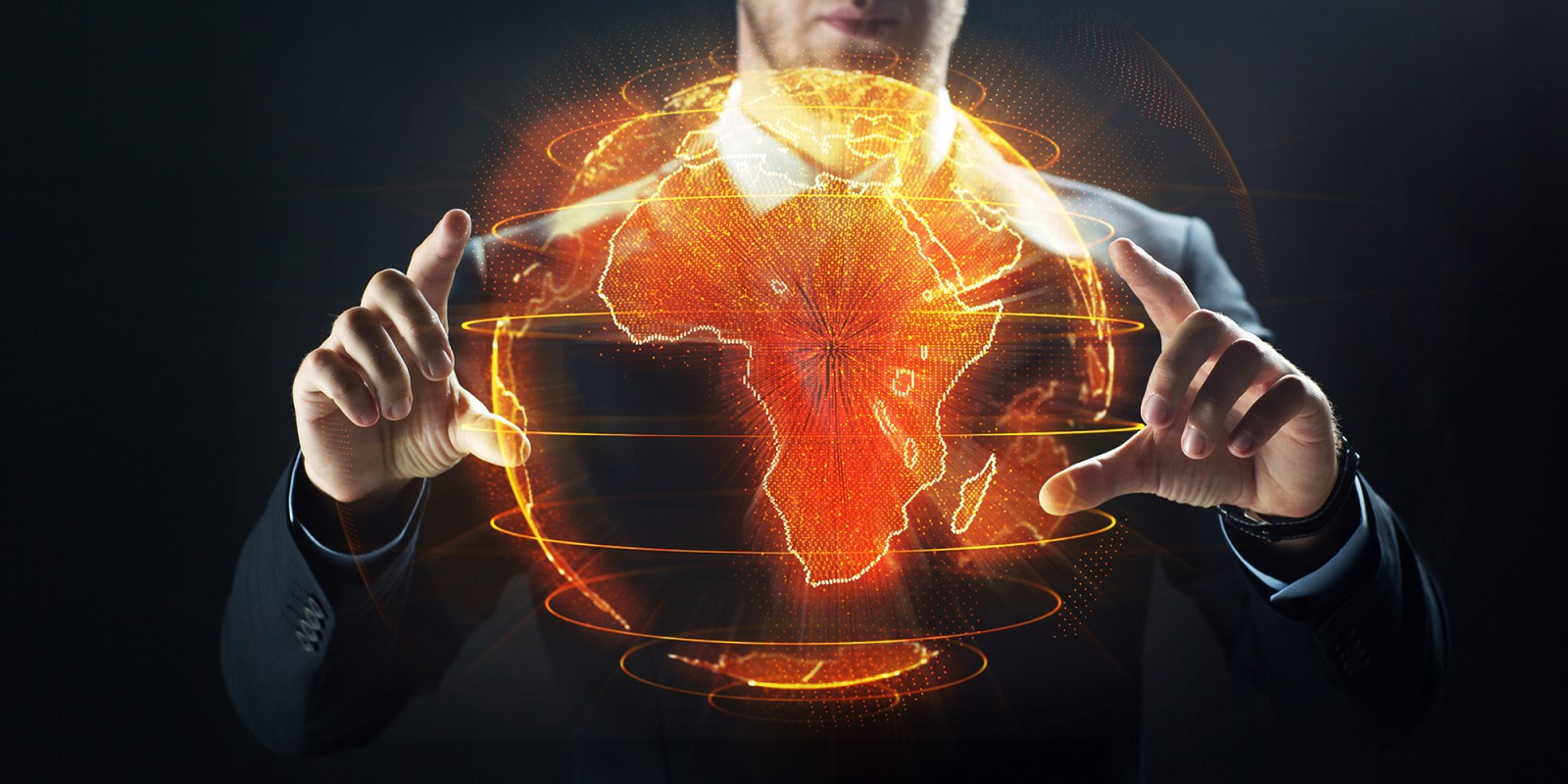 Transporting goods across Africa seamlessly and cheaply remains an elusive — and expensive — goal. But the opportunities are enormous for those who can make it work. It’s something logistics operators are becoming well aware of.

These acquisitions follow the December 2021 agreement to sell the Bolloré Africa Logistics group to Franco-Swiss shipowner MSC for a record €5.7-billion (R91.1-billion). The group operates the largest logistics network on the continent, including three railway lines. It has a presence in 42 ports, including concessions to 16 container terminals and seven roll-on/roll-off terminals. The sale remains subject to regulatory and competition approvals and is expected to be completed by the end of the first quarter of 2023.

What this points to, however, is the growing interest in Africa’s logistics networks, with local and international companies eyeing South Africa and other ports as gateways for their operations in Africa.

Free trading under the African Continental Free Trade Area began in January 2021, and while cross-border trade in goods and services may not exactly be in full swing, progress is being made in unblocking the many bottlenecks.

In the meantime, logistics operators are gearing up to make hay in a sector that has suffered from years of underinvestment, creating efficiency challenges across the logistics system.

The transaction was financed by a mix of equity and debt financing. AIIM, through its South African IDEAS Fund and AIIF4 Fund, acquired a 74% stake in TLG, with the balance acquired by the Mokobela-Shataki Consortium, sponsored by Moss Ngoasheng, founder and CEO of Safika Holdings, and Monhla Hlahla, former CEO of the Airports Company South Africa and current chair of Royal Bafokeng Holdings.

“TLG presents a rare opportunity to acquire a multi-corridor player while addressing regional capacity constraints in partnership with Transnet and other major operators in the region,” says Ed Stumpf, investment director at AIIM.

It is increasingly evident that logistics needs to be highly integrated to be efficient, and the recent spate of acquisitions speaks to that, he says.

“In Africa the issue is inland logistics, where the cost of getting goods from the port or the mine to the centre of demand is much higher than in other parts of the world, which adds to the cost of the final good.

“DP World’s, which is a port operator, acquisition of Imperial speaks to this,” he adds. For AIIM, TLG is the cornerstone for a regional ports and logistics platform that will pursue additional investments along a number of transport corridors.

Logistics costs can be reduced by getting more freight back on to rail by using technology to ensure trucks and trains do not return from a trip with an empty load, and by reducing time spent at border crossings, he says. AIIM has ambitious plans to tackle all these failures.

TLG, which transports everything from fruit to general cargo and commodities like manganese and chrome, operates terminals in CT, Durban and Qqeberha, and provides services across the logistics chain. It is cash-generative and reported strong growth in its six months to the end of August 2021.

Recurring headline earnings rose 186% from the prior comparative period, to R90-million. This was partly due to the strong commodity cycle which drove higher export volumes, and partly to growing exports from the citrus industry — a real SA success story. In addition, the company opened its Ressano Garcia terminal in southern Mozambique last year, which will now also contribute to TLG’s performance.

AIIM is separately invested in a port terminals business in Tanzania, an inbound logistics terminal in Zambia and has capability on Tazara, the bi-national railway linking the regional transport network to eastern Africa’s seaport of Dar es Salaam.

“With TLG we are in Mozambique and are expanding to Beira… it’s natural that we will move further up the east coast,” says Stumpf about future plans.

Initially AIIM will focus on expanding capacity within TLG on a greenfield basis. “It has strong cash flow from which we can build a platform.”

This includes expanding its cold storage capacity in Durban and Maputo, and expanding its manganese handling capacity. It will also support Transnet as it shifts manganese exports from the port of Port Elizabeth to the Port of Ngqura. From there, eyes are on border-crossing terminals and regional expansion.

At every step along the way, the focus will be on using technology to enhance efficiency.

“We are at an interesting juncture in SA. The logistics sector has been hampered by the lack of a level playing field, but this seems to be moving in the right direction — as we are now seeing in the energy sector — and we see massive growth prospects,” Stumpf says. DM/BM