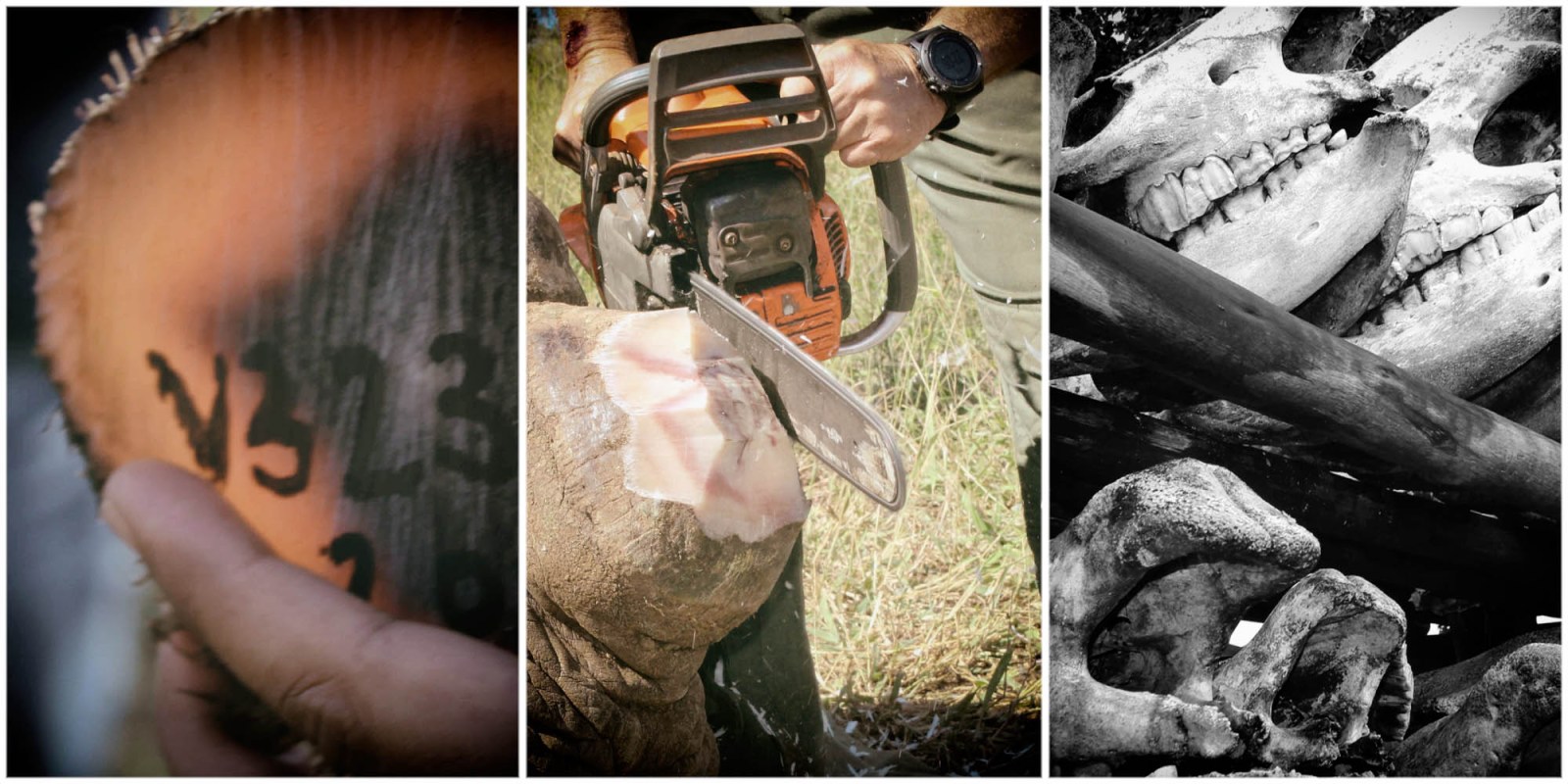 Just as the barbarity of war in Ukraine or the global climate crisis gradually lose their shock value, the unrelenting massacre of South Africa’s rhino has all but drifted from public view. Behind the scenes, however, at least 75 rhinos have been butchered for their horns in KwaZulu-Natal in the opening months of 2022.

With the regularity of clock hands traversing a 24-hour cycle, yet another rhino is felled by a strategically placed bullet every day somewhere in South Africa.

Once down, poachers go to work with pangas or axes to hack the horns from the rhino’s head — often while the animal is still conscious.

So far, most killings have happened in the vast two million hectares of the Kruger National Park, home to the world’s largest remaining concentration of wild rhino.

But as the pantry of free horns in Kruger has been steadily looted (from roughly 11,000 animals to fewer than 3,000 over the past decade), poaching syndicates have switched their attention once more to the comparatively easier pickings to be found in the Hluhluwe-iMfolozi Park in KwaZulu-Natal.

The first sections of this 90,000ha wildlife reserve were proclaimed in 1875 — just three years after the Yellowstone National Park in the US — to protect the world’s last remnant population of the southern white rhino.

It is from this surviving population of about 100 rhinos in KwaZulu-Natal that the entire population of white rhinos in Kruger, South Africa and other parts of the continent was gradually rebuilt over the past 147 years.

Now this “cradle of rhino conservation” is once more under threat.

In response to queries from Our Burning Planet, Ezemvelo KZN Wildlife spokesperson Musa Mntambo confirmed that 75 rhinos were poached in the province between 1 January and 4 April — almost exclusively in Hluhluwe-iMfolozi Park.

If this killing rate of 75 animals in 93 days continues unabated, 2022 is likely to become the worst year on record for KZN’s rhinos — with a potential year-end tally of more than 270 deaths that could also surpass the recent Kruger tolls.

“It’s a bloodbath, but nothing gets said and nothing gets done. We are going to lose hundreds and hundreds if this doesn’t stop soon,” said a conservation official who asked not to be named because of his close working relationship with the Ezemvelo provincial conservation agency.

“Hluhluwe-iMfolozi has gone through spates of poaching before, but these latest attacks are unbelievable. There is a major problem, but it is as if the authorities just don’t care… are unwilling to act or just lack political will.

“Basically, there are too few field rangers to cope, and poachers must be getting inside information from corrupt staff. I would not be surprised if some of the poachers are coming straight through the gates using the ‘drop and shoot’ method seen in Kruger — where a shooter is dropped off in the park by car and collected later and driven out via an entrance gate.”

A second official, who also did not wish to be named, said: “We are in the same boat as Kruger. There are not enough boots on the ground.” He noted that most private reserves had deliberately dehorned their rhinos and also established very efficient intelligence networks.

Ezemvelo’s Mntambo said rhinos had been dehorned in most of the agency’s smaller reserves, but he was not aware of any plans to dehorn animals in the flagship Hluhluwe-iMfolozi Park.

Asked what action Ezemvelo was taking to curb the latest poaching onslaught, Mntambo said: “This can never be stopped by Ezemvelo alone. We are doing our best to stop this, but we also need support from the police, the local community and the courts.”

Nevertheless, Ezemvelo has been unstable for several years and embroiled in a series of scandals involving political appointments, repeated forensic audits, funding cutbacks and leadership vacuums.

Once regarded as one of the world’s leading wildlife conservation agencies, the organisation has been largely rudderless for five years following the resignation of its last permanent CEO in 2017.

In August 2020, the entire board was suspended due to “prima facie allegations against the board as a collective”, while Ezemvelo’s operations budgets have declined further due to state funding cutbacks and poor tourism revenues during the Covid crisis.

Ravi Pillay, the provincial MEC for environmental affairs, indicated last week that a new board would be appointed by the end of this month, but there has been no word about appointing a new full-time chief executive to replace acting CEO Ntsikelelo Dlulane.

“Rangers work at the source of wildlife crime, but can’t do this job alone. They need to be supported by a well-functioning police force, a proactive crime intelligence unit, tight border controls and, of course, a judiciary that ensures transgressors of our laws are suitably punished.

“Unfortunately, in South Africa, these systems often let down the rangers in the field… they are the ones putting their lives on the line, day and night, rain or shine. They need better support.”

Campbell said integrity and excellent leadership were the foundations for all successful ranger teams.

“Much well-intended donor money is wasted if these foundations are not built first,” he said. DM/OBP