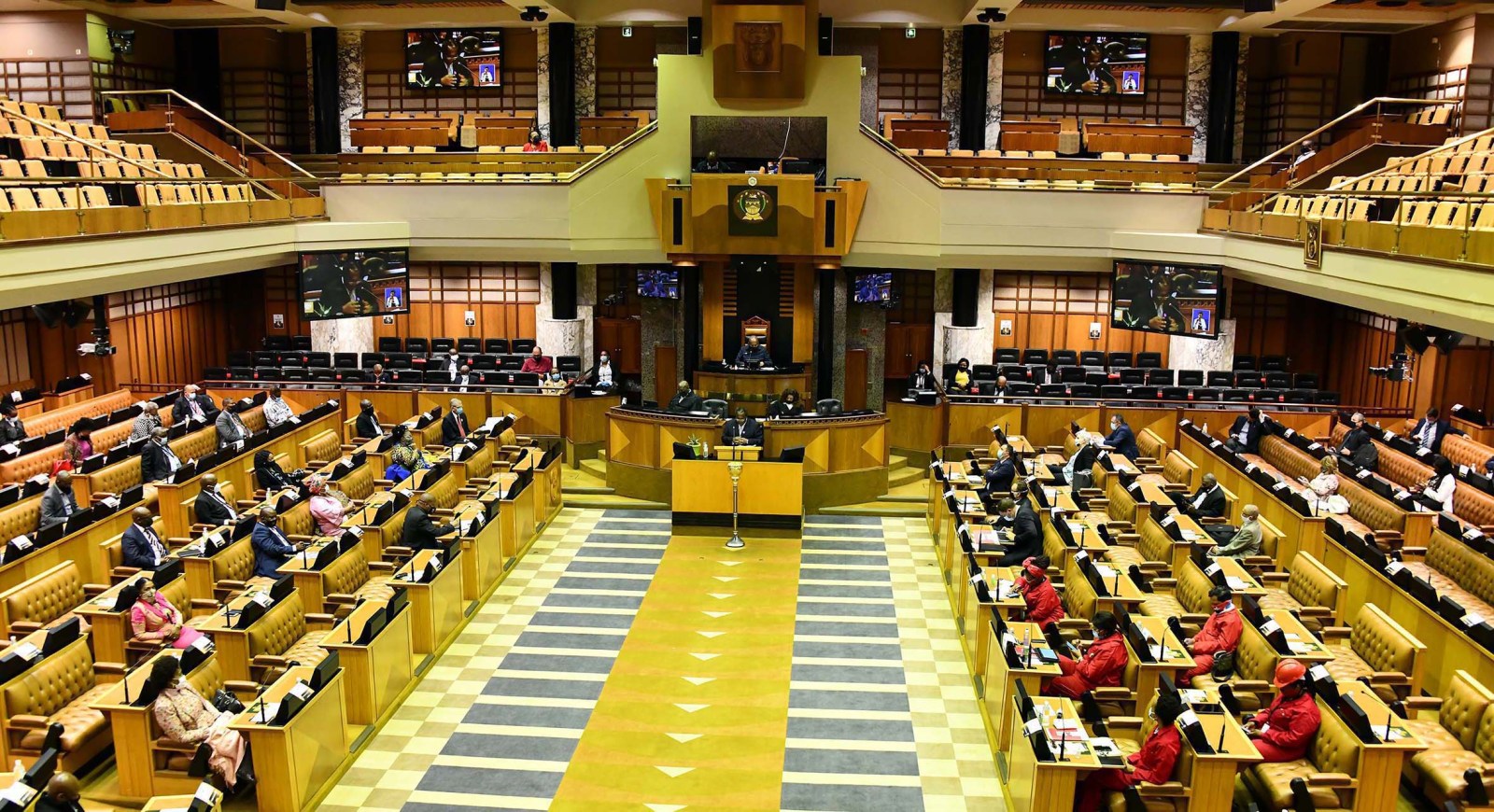 A judge has welcomed calls for independent parliamentary oversight committees, as a SADC Model Law on Public Financial Management (PFM) takes shape, but advocated for clear separation of powers to avoid legislative overreach and chaos.

Justice Oagile Key Dingake — a sitting judge of the Supreme and National Courts of Papua New Guinea and Court of Appeal of Seychelles — said it was important for national legislatures to appreciate “the relationship between parliaments and the courts” to enable the three arms of government — the executive, the legislature and the judiciary — to collaborate faultlessly.

Dingake was speaking in a recent keynote address to representatives of chief justices, magistrates and other judicial officers serving on financial tribunals in SADC member states.

They met virtually to review a draft of the SADC Model Law on Public Financial Management (PFM), which the SADC Parliamentary Forum is developing in collaboration with partners.

The law seeks to encourage good governance, accountability and transparency in the use of public resources by heightening the oversight functions of parliament with regard to PFM processes. Justice Dingake commended the Parliamentary Forum for crafting it and said the judiciary would play a crucial role in its implementation.

“In countries that subscribe to the rule of law, no aspect of human endeavour is immune from judicial scrutiny. Whilst countries differ on the extent to which the courts can intervene in certain matters, including matters of public finance, judicial review has (expanded) in terms of what the courts can or cannot do,” Dingake said.

He reasoned that the application of good governance, control and transparency in PFM, which the SADC Model Law on PFM seeks to achieve, is essential to stability in society, but underscored the need for collaboration among the three arms of the state.

His remarks came in the wake of increasingly strident calls for the independence of parliamentary oversight committees such as the Public Accounts Committee and the Budget Committee. These committees can summon witnesses and sanction PFM-related impropriety through the appropriate institutions. He said the courts can intervene — through judicial review — to check and legitimise the functions, behaviours and actions of those in positions of responsibility and authority.

Dingake shared case studies that demonstrate how courts examine all actions and decisions of the legislature or executive to ensure compliance with the law and the rules of natural justice.

In one case (Honourable O’ Neill, MP SCCOS 7 of 2020) an applicant successfully asked the Supreme Court to nullify and declare as illegal the 2021 National Budget of Papua New Guinea after alleging various breaches of the law.

“In reviewing the decisions of the National Assembly, the court made wide-ranging orders including declaring the National Budget passed at the sitting of 17 November 2020 unconstitutional, invalid and ineffective,” Dingake said.

He added that a clear understanding of and strict adherence to the principle of separation of powers can help oversight committees of parliament avoid costly blunders in their work.

Agreeing with the judge was Jason Rosario Braganza, a Kenyan economist and executive director at the African Forum and Network on Debt and Development. He is also a member of a technical working group supporting veteran legal drafter, Daniel Greenberg, in crafting the Model Law on PFM.

Braganza concurred that independent PACs and other oversight committees of parliament can support effective PFM frameworks.

“The PACs serve as important channels in connecting several accountability dots. For example, they strengthen the role of the legislature in keeping with the principle of separation of powers.

“PACs also provide a connection with the citizenry as, in some cases, PACs are public avenues for citizens to seek greater accountability on the management and use of public resources,” he said.

Research ahead of the development of the SADC Model Law on PFM cast light on a narrow ambit of reports under the scrutiny of PACs and lack of enforcement powers of PACs.

Braganza contended that the PFM Model Law is extremely progressive in empowering and strengthening the role and function of the PACs. He cited chapter 10 of the draft Model Law, which presents advancements in the power of the PACs that allow deeper oversight and engagement with government agencies and authorities.

The draft Model Law also has some oversight and enforcement provisions that would give PACs at the national level more clout.

From an economic justice perspective, and within the context of natural resources extraction, Braganza felt that the Model Law on PFM is a significant step towards achieving economic justice because it seeks to strengthen the role of parliament, which is the space where citizens are represented through their elected MPs.

“This cannot be underestimated. The Model Law on PFM has the potential to deepen economic and political integration that strengthen the region’s position from an economic perspective,” he said.

On natural resource management, he said the law would offer an opportunity for policy harmonisation and consistency with the African Mining Vision and the African Mineral Governance Framework.

“This can go a long way in reducing the risks of illicit financial flows, harmful tax competition and countries mortgaging their resources for finance through resource-backed loans which tend to create a spiral of indebtedness,” he observed.

The evolving Model Law on PFM, like other SADC model laws before it, will be soft and non-binding. For Braganza, therein lies its strength.

He explained that the process of developing the Model Law on PFM has been technical and political, with due regard to sensitivities on both aspects within the context of the sovereignty of member states.

“This process allows customisation and domestication of the SADC Model Law on PFM as needed, compared to compulsory full implementation. The model law will strengthen the political, economic and social integration of the SADC region.”

Described by one delegate as “a law of order and a means of avoidance of PFM anarchy in SADC”, it comes when there is excitement over the recently launched African Continental Free Trade Area and continuing efforts towards the Africa Agenda 2063, the UN Sustainable Development Goals and the African Union Digital Implementation Strategy.

Expectations are that the soft law will, once adopted, become a significant tool in a region in which every taxpayer’s cent must count to improve the lives of citizens. DM/MC

Moses Magadza is reading towards a PhD in Media Studies while Clare Musonda, a lawyer and social scientist, is Director of Corporate Governance at SADC PF.