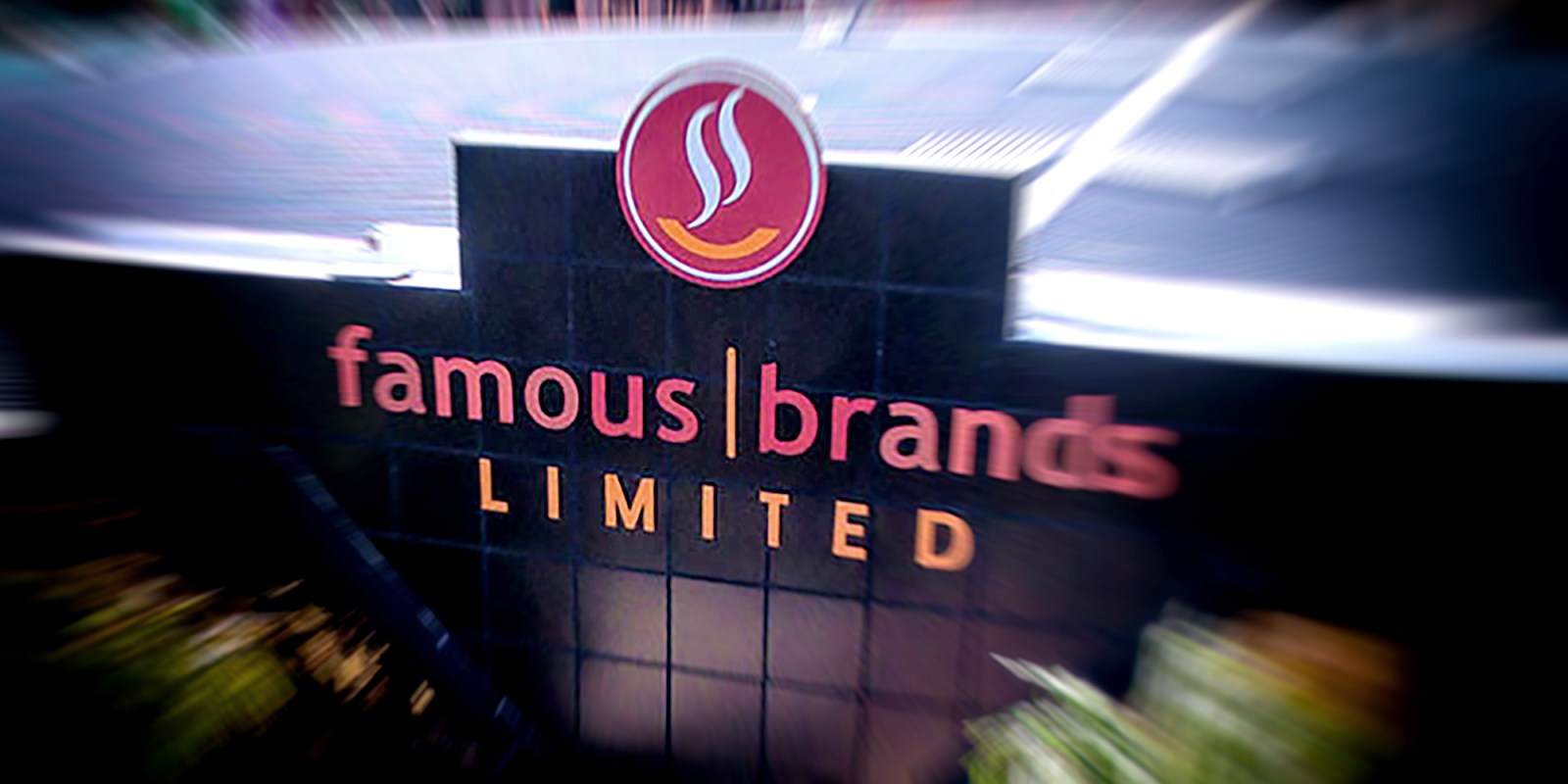 Famous Brands has made its first acquisition in seven years, suggesting that the former JSE darling may have life in it yet.

Famous Brands has acquired 51% of Lexi’s Healthy Eatery, an exciting but tiny vegan restaurant chain with three locations in Gauteng and one in Cape Town.

It is the company’s first acquisition since 2016 when it made its disastrous foray into the UK with the ill-timed acquisition of Gourmet Burger Kitchen for £120-million (about R2.1-billion).

It was hoped that the Gourmet Burger acquisition would be as much of a game changer for the group as its acquisition of Wimpy SA was in 2003. It was a game changer for sure, but the wrong kind, and between 2018 and 2019 Famous Brands twice wrote down its investment, first by R400-million and then by R874-million.

It also closed 20 underperforming stores in a desperate bid to keep the chain alive, but a year later, in October 2020, Covid-19 lockdowns forced the company to cut its losses and it impaired the asset by a further R1.3-billion, writing off its investment in the upmarket burger chain in full and putting the chain into administration.

In 2020, ahead of the Covid-19 pandemic, Famous Brands renegotiated its debt covenants with its primary lenders, who insisted that net debt-to-Ebitda reduce to less than 2.5 times for two consecutive periods before management could resume dividend payments.

By 31 August 2021 total borrowings had reduced to R1.4-billion, with net debt-to-Ebitda hovering at 3.5 times, still above the target required by the banks.

This is all a far cry from the glorious decade between 2003 and 2013 that saw Famous Brands acquire no less than 22 restaurant chains, during which time the share price rose from R6.32 to R83. It journeyed up to R166 in October 2016 and has trickled down since then, currently hovering at R64.

Perhaps the Lexi’s acquisition signals a new beginning. The acquisition is aligned with Famous Brands’ three-year strategic roadmap, which includes acquiring brands that have the potential to lead in their category, and which offer good growth prospects. It also complements the group’s existing offering, which includes Steers, Debonairs, Mugg & Bean, Wimpy and Fishaways and does not include an exclusively vegetarian or plant-based offering.

Lexi’s was founded in 2018 by Lexi Monzeglio and Ezio Nichele. Aside from the three company-owned restaurants and one franchise, Lexi’s also operates a fledgling central kitchen that develops and produces meals for the restaurants and retails a limited range of convenience frozen goods to a small number of supermarkets. The menu is plant-based, being almost entirely vegan, gluten-free and refined sugar-free.

“It’s no secret that the planet is in a state of emergency,” says Monzeglio on her website. “Sea levels are rising, temperatures changing, overpopulation, deforestation — the list is endless. It’s also no secret that, despite the world population being at an all-time high, there are more deaths from dread disease than ever before.

“Cancer. Aids. Diabetes. Heart disease. Yet, prioritising climate change, an ethical lifestyle or even our own health is not easy. That’s where we wanted to try to get a small butterfly effect going.”

Let’s look at some facts, she adds: “The animal agriculture industry (meat, dairy and eggs) contributes 15% of the global greenhouse gases, while 70% of the agricultural land is being used for animal farming. Animal agriculture is the leading cause of deforestation, biodiversity loss and water pollution. It takes 15,415 litres of water to produce 1kg of beef. With that in mind, our mostly vegan menu means for every 100 people in the restaurant eating a beetroot falafel wrap instead of a steak, we’re saving almost 400,000 litres of water. How crazy is that? We average 500 people a day. So we’re saving an Olympic-sized swimming pool’s worth. Every single day.”

It’s heartwarming stuff. But it’s not going to move the needle for Famous Brands, which operates 2,800 stores nationally and bought roughly 13,000 tonnes of vegetables last year.

“Lexi’s may be bang on trend and while it may look like the group is adopting former CEO Kevin Hedderwick’s model of backing the small guy, Lexi’s is irrelevant from a numbers point of view,” says Peter Armitage, CEO of Anchor Capital.

“The challenge Famous Brands faces is that it has saturated the local market. They knew that in 2013 when they started vertically integrating and investing in food. They need critical mass to move the needle.”

The biggest driver of growth, he says, is the economy and commodity prices.

That said, the move is interesting. “It shows they are still active. And in this case, they got in particularly early.”

Famous Brands’ year-end is 28 February, and results are expected in May. DM/BM