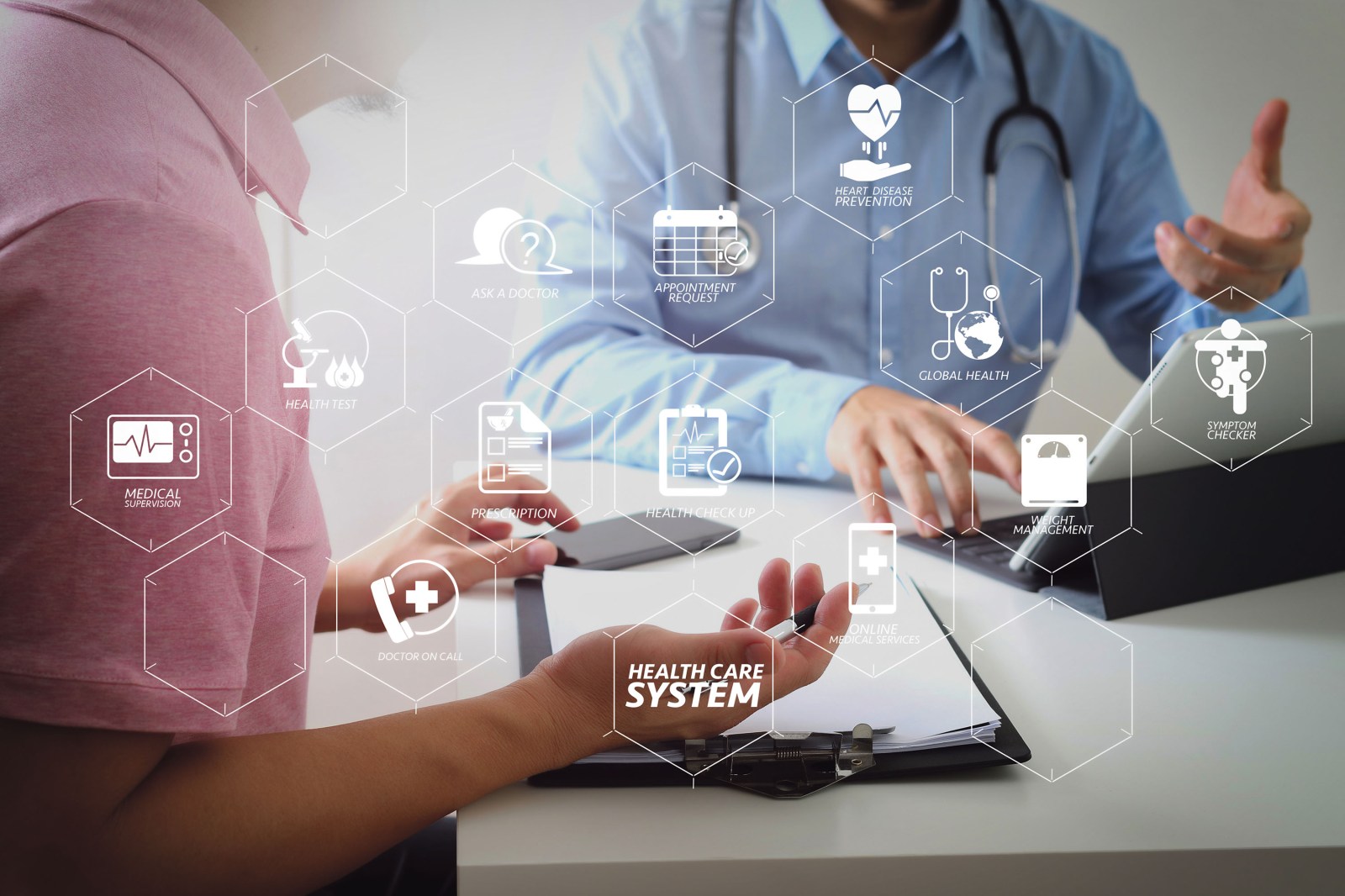 As medical scheme costs continue to soar and with stagnant membership numbers, the market is seeing a thick and fast downpour of cheaper options for primary healthcare, particularly under the medical insurance umbrella.

The key difference is that a medical scheme offers pooled benefits where the funds belong to the scheme members under a non-profit structure. On the other hand, medical insurance is offered by an insurer, which owns the funds used to make pay-outs to members and does turn a profit at the end of the year.

Because medical insurance plans do not typically include hospital cover, they can offer significantly lower premiums in return for access to primary healthcare, often via a network partner.

Last week, two new entrants to the market included TymeHealth and Dis-Chem Health. The app-based TymeHealth is offered by TymeBank in partnership with the National HealthCare Group and will provide three options ranging from R139 to R399 a month.

Dis-Chem Pharmacies launched Dis-Chem Health, which it marketed as a “health insurance offering designed to entrench the group’s growing position as an integrated provider of primary healthcare”.

The launch follows Dis-Chem’s acquisition of 25% of Kaelo Holdings last year, giving the brand access to a complementary portfolio of health assets, including occupational health clinics, the AskNelson psychological wellbeing platform, and the administration of gap and primary health insurance products.

“Primary healthcare is fundamental to a healthcare system that improves health outcomes to as broad a base of the population as possible.

He points out that the stagnation in medical aid membership is driven by rising private medical costs and well-above-inflation rates have resulted in more people downgrading to cheaper medical aid plans or cancelling their medical cover altogether.

Medical inflation is, on average, two to three percentage points higher than consumer inflation. “There is [a] growing demand for medical insurance policies that offer a rich set of day-to-day healthcare benefits,” he says.

Dis-Chem Health policyholders can expect to pay premiums starting from R431 a month for the core plan and going up to R591 a month for the plus plan, which includes additional cover for accidents and emergencies.

Also new to the market are prepaid healthcare vouchers, introduced at the height of Covid-19 just under two years ago by Discovery Health and NetcarePlus. These vouchers offer prepaid GP consultations and would work similarly to airtime vouchers. You could, for example, buy a R300 voucher that would give you access to a GP consultation plus medication for five days.

However, in December 2020, the Council for Medical Schemes (CMS) slapped NetcarePlus and Discovery with enforcement orders, saying that the sale of the prepaid vouchers amounted to “conducting the business of a medical scheme”.

At the time, Mmatsie Mpshane, general manager of stakeholder relations at the CMS, noted that participating doctors received payment at less than they would usually charge a cash patient. Discovery and NetcarePlus were receiving fees to facilitate the voucher service.

Teshlin Akaloo, managing director of NetcarePlus, says the group lodged an appeal with the CMS, which means that the directive from the CMS is “rendered in abeyance”. This means the order is effectively suspended, and NetcarePlus has continued to sell the vouchers. Although Akaloo skirted around providing actual numbers, he says that the group has seen “continuing increasing demand for these products … a reflection of a real need to improve accessibility and affordability of private healthcare”.

The NetcarePlus products fall under medical insurance and are underwritten by the Hollard insurance group.

Where does medical insurance fit in?

It made clear that certain insurance policies have elements of the business of a medical scheme and are classified as “health policies” and/or “accident and health policies” but exclude primary healthcare products and hospital indemnity products.

These regulations came into effect in April 2017. However, the CMS, with the national Department of Health, National Treasury and the then Financial Services Board, concluded an exemption framework, protecting existing policyholders of medical insurance products. The exemption has been extended every two years and, most recently, was extended this month (when it would have expired) for another two years to the end of March 2024.

Importantly, the exemption was not granted for new products or products with no active policyholders as of March 2017.

The combo effect could save money 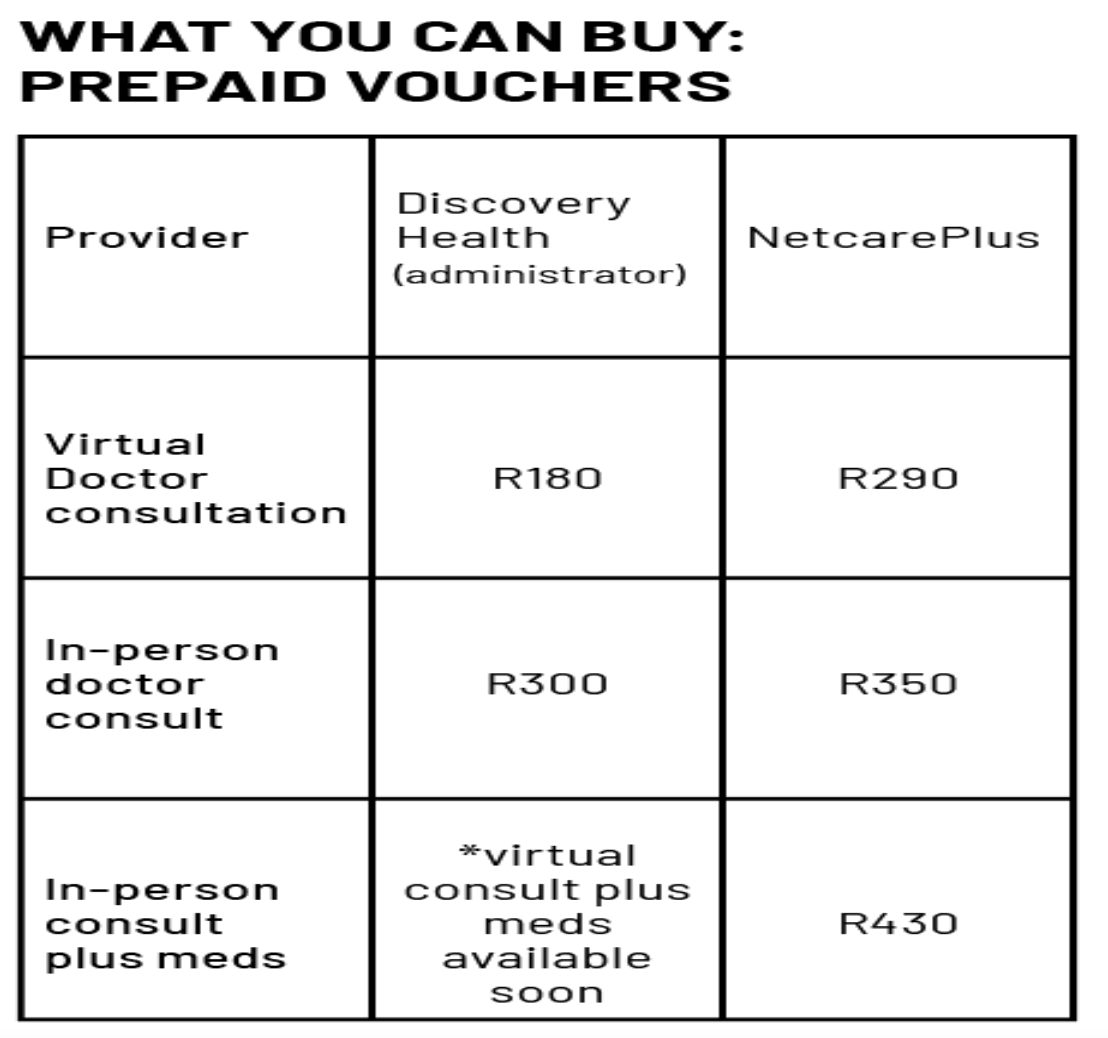 Viljoen provided the following example to illustrate the cost comparison:

A single member who wants a mid-range comprehensive medical scheme benefit with a network of private hospitals plus day-to-day cover and paying a 100% scheme rate could expect to pay about R2,322.

The same person opting for a hospital plan only via their medical scheme with a scheme rate of 100% would pay their scheme R1,570. They could then add on primary day-to-day medical insurance for R299, and they would be paying a total of R1,869. That’s R453 less each month, and if you extrapolate it over a year – R5,436.

You could easily save that money each month, and the extra cash can be used towards paying any shortfalls or allocated towards other needs at the end of the year. DM168