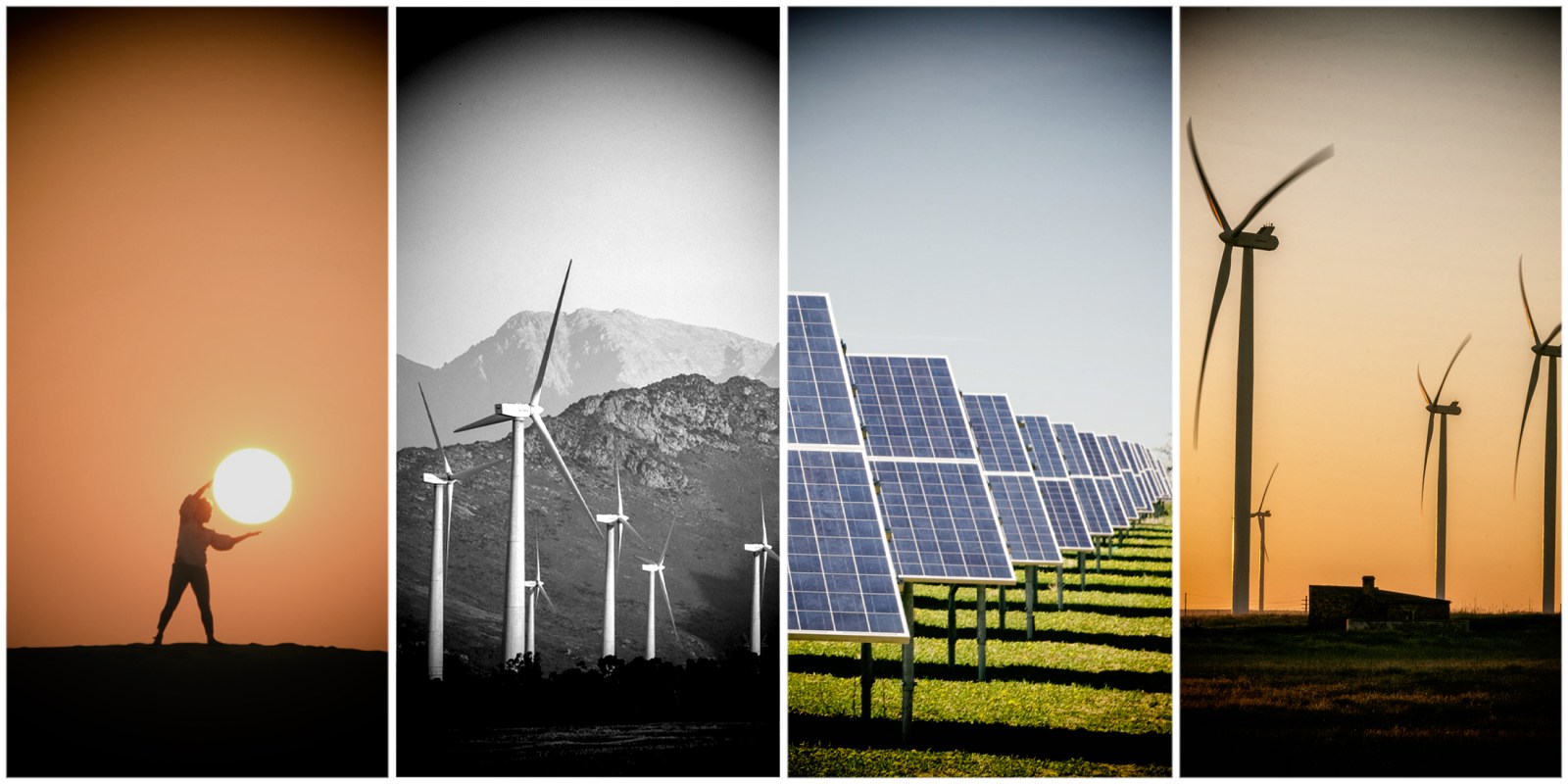 The crisis in Ukraine sees a need for the EU to swap its dependence on fossil fuels from Russia with renewables from Africa.

The European Commission’s REPowerEU plan is to reduce demand for Russian gas by two-thirds in 2022 and make Europe independent from Russian fossil fuels by 2030. In 2021 the European Union (EU) imported 155 billion cubic metres of natural gas from Russia, close to 40% of its total gas consumption.

Constraints on Russian oil and gas will inevitably ignite the search for new supplies in Africa, the most unexplored region globally. Already in mid-February, on the sidelines of the EU-African Union (AU) summit, Tanzania’s president Samia Suluhu Hassan said tensions in Ukraine were generating growing interest in the country’s gas reserves — the sixth-largest in Africa.

In addition to its solar and green hydro potential, Africa could emerge as the world’s next frontier for hydrocarbon exploration as developments in Ukraine and Russia increase demand for non-Russian oil and gas. In 2021 alone, oil and gas were discovered in Angola, Namibia, Ghana, Côte d’Ivoire, Egypt, South Africa and Zimbabwe.

Resuming and scaling up solar projects in North Africa could fully replace Russian gas as a source of European energy. In fact, Russia’s invasion of Ukraine could unlock an African energy renaissance that could leapfrog fossil fuel usage in Europe and Africa. It could also stimulate and diversify North Africa’s stagnant economies and make large projects such as the Democratic Republic of the Congo’s (DRC) Grand Inga hydroelectric scheme commercially viable.

The DESERTEC Foundation has been promoting the use of large solar farms in the Sahara for decades. In North Africa, their plans were stymied by the Arab Spring instability and Germany’s astonishing lack of foresight in banking on Russian gas.

Theoretically, the Sahara could supply four times the world’s current energy demand. Even a fraction of that could replace the energy from Russian gas imports. Solar can also ramp up rapidly, perhaps beating the plans to build more liquefied natural gas terminals. Solar is also much more environmentally sustainable than increasing fracking in the United States or getting Saudi Arabia, the United Arab Emirates, Iran and Venezuela to step up oil and gas production.

Accommodating solar electricity feed from North Africa would require additional infrastructure. Once the solar systems are up and running, they need to be connected — so the Mediterranean Electricity Ring project would have to be strengthened. More undersea electricity cables would need to be run to southern Europe and onward to the European power grid.

Some projects are already underway. Tunisia and Algeria are planning links under the Strait of Sicily to reach Italy and Spain, and plans to connect to Morocco with undersea high-voltage direct-current cables with 3.6GW capacity are being discussed. Greece and Egypt are in the final phase of an agreement for a submarine interconnector with 2GW capacity.

Because Europe has the largest synchronous power grid globally, it’s relatively easy to bolt on additional capacity and find alternative supply routes to transport electricity northwards. Blueprints for all of this exist, but to date, Germany — Europe’s largest economy — has preferred dependence on fossil fuels from Russia.

There are challenges though. Covering 20% of the Sahara Desert with solar panels, as was modelled in one recent study, could raise local temperatures in the desert by 1.5oC. However, the offset is a reduction in CO2 emissions that such large solar farms would bring.

Some of the associated analysis and modelling was recently published by Advancing Earth and Space Science. The authors noted that “careful spatial planning and improved solar panel efficiency will be needed to minimise the unintended consequences of massive desert solar farms in North Africa.”

The consequences of such a large project require additional research given the knock-on effects on the global climate. Meanwhile, more modest undertakings could compensate for the energy deficit that would follow ending gas imports from Russia.

When European demand is low, the spare electricity could provide energy for water desalination in North Africa. If located in the region, the associated manufacturing and maintenance requirements are an opportunity to industrialise North Africa’s stagnant economies.

The potential of green hydrogen from large hydroelectric projects in Africa is the second solution in the waiting, although more environmentally and ecologically controversial. Africa has the highest untapped hydropower potential worldwide, with only 37GW of installed capacity — roughly 11% of its potential. The continent added less than 1GW in 2020 compared to 14.5GW in East Asia and the Pacific.

The main reason for low implementation is the need for transmission networks to transport electricity from dam to consumer, such as the proposed Grand Inga scheme (potential of 42GW).

The first two dams, Inga l and ll, are built and Inga lll is imminent. But the larger Grand Inga has been in planning since the 1950s. The mega project has been perpetually held back by poor planning, inefficiencies, corruption — and the need to lay transmission lines over several thousand kilometres to South African and Nigerian markets.

Grand Inga becomes instantly commercially viable if it uses its vast electricity production to produce hydrogen at source and convert iron ore and bauxite deposits into steel. The finished products, green hydrogen and green steel, could be shipped to Europe and elsewhere by sea.

Before Russia invaded Ukraine, annual demand for hydrogen was forecast to increase from 90 million tons to 140 million tons in 2030, with green hydrogen having a 20% share. Europe, especially Germany, is hungry for green hydrogen and views on its potential have skyrocketed since the Ukraine invasion. Africa could meet a large portion of that demand, eventually also providing energy to the DRC, which has among the lowest electricity access rates worldwide.

A Grand Inga project based on a hydrogen future and green steel could turn a white elephant project into reality, with huge benefits for a region endowed with some of the largest mineral reserves globally. Many of these minerals are crucial for a global transition to renewable energy, especially battery production.

Although reducing reliance on Russian gas won’t be easy for the EU, Africa has the potential to reduce Europe’s energy dependence on Russia. It could also help the global economy transition more rapidly to renewables and use that opportunity to accelerate its own development and transition directly to renewable. Who will take this forward? DM

This article is published with support from the Swedish International Development Cooperation Agency and the Hanns Seidel Foundation.