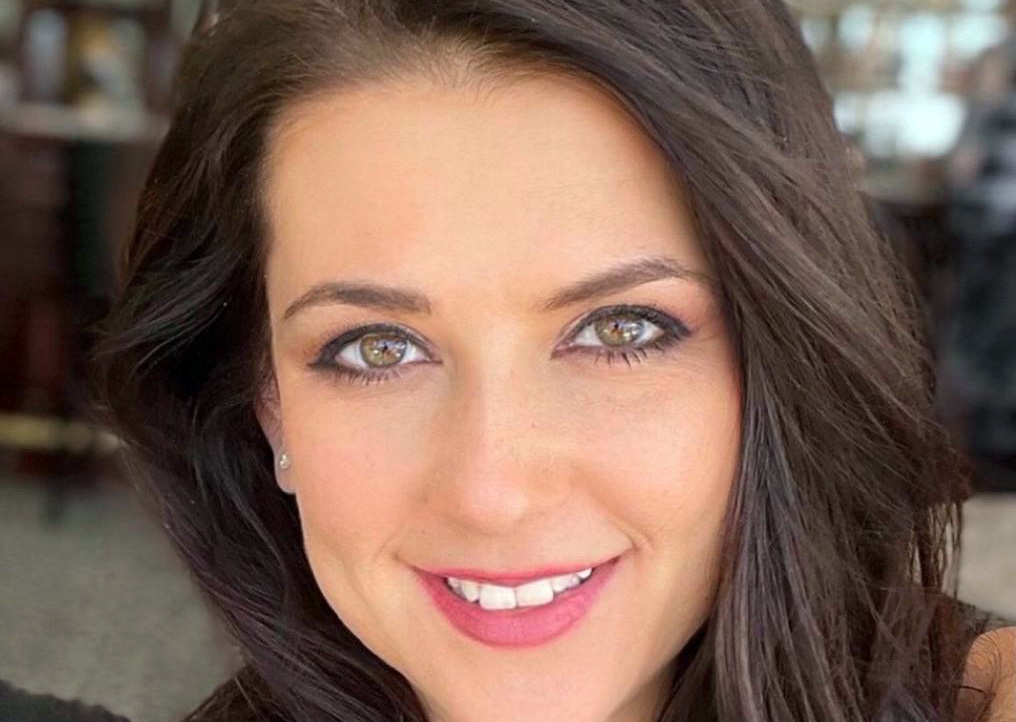 Charlene Lingham joins the SA Harvest board to create a network of impact and to bring a community of expats together. (Photo supplied)

Charlene Lingham’s goal in joining the SA Harvest board is to create an impactful network and bring a community of expats together to help alleviate hunger in her home country, South Africa.

SA Harvest, a food rescue organisation, has appointed Charlene Lingham, who lives in California, as the newest member and the second woman on its board, after Ronni Kahn, the founder of OzHarvest.

Lingham’s goal in joining the SA Harvest board is to create an impactful network and bring a community of expats together to help alleviate hunger in her home country, South Africa.

“California is at the centre of social impact innovation. Being here and having the benefit of seeing how other organisations are doing similar work here, I’m hoping to bring ideas to the table and to give SA Harvest more exposure through digital marketing efforts like virtual events.”

One of Lingham’s visions for her contribution to SA Harvest is to put the fun back into fundraising and to create opportunities for expats whose hearts are still firmly in South Africa to contribute to SA Harvest’s long-term goal of ending hunger in new and different ways.

“My goal is to use technology to bring awareness to SA Harvest through storytelling, events and community. Many international donors are stunned when they learn what a large impact their contribution can have on an NGO based in South Africa. It’s easy to spend $50 or more on lunch in California, but you would be surprised to know that with $50 SA Harvest can provide over 400 meals to those in need,” she says.

“It is significant that a very successful entrepreneur in the technology space is dedicated to working with SA Harvest to end hunger in South Africa. For SA Harvest, firstly, the fight to decrease dependence on food charity through the development of entrepreneurs in the food space is paramount. Secondly, we understand that because the problem of hunger in South Africa is so massive, innovative data-based technology solutions are crucial to ending it.

“Lingham fits the bill in both disciplines. Her wealth of knowledge will play a vital role in ensuring SA Harvest accomplishes its mission to end hunger in South Africa.”

Lingham has been in the business of digital innovation and marketing since 2002. In 2003 she co-founded the global digital marketing firm Clicks2Customers with her husband, Vinny Lingham. Clicks2Customers won the top technology company award in South Africa in 2006 and several other awards for innovation in the US.

Lingham was formerly the US-based ambassador for the Nelson Mandela Institute and was responsible for hosting and organising the first-ever international fundraising event as part of the Mandela Centenary Celebrations. Attended by more than 100 people in San Francisco, the event raised over R1-million for the Nelson Mandela Institute for Education and Rural Development.

Lingham moved to Silicon Valley in 2007, where she worked as a growth marketing consultant for Facebook and various startups. She also worked with community-driven Silicon Valley organisations to help grassroots social impact initiatives. She now spends most of her time leading global social impact projects for the Lingham Family Trust.

Commenting on her affinity with SA Harvest’s mission she says, “I was very inspired by the team, the business model and the technology. SA Harvest’s work is on the front line, impact-driven and the results are measurable. SA Harvest is not just rescuing food and fighting hunger, they are working to have an impact on the efficiency of the food supply chain.

“One of the things that are alluring for me is how much SA Harvest relies on data and technology, like Silicon Valley tech companies. They have invested in an innovative global platform that empowers how we tackle the problem of food waste in South Africa and eventually scale to have a larger footprint.” DM/MC