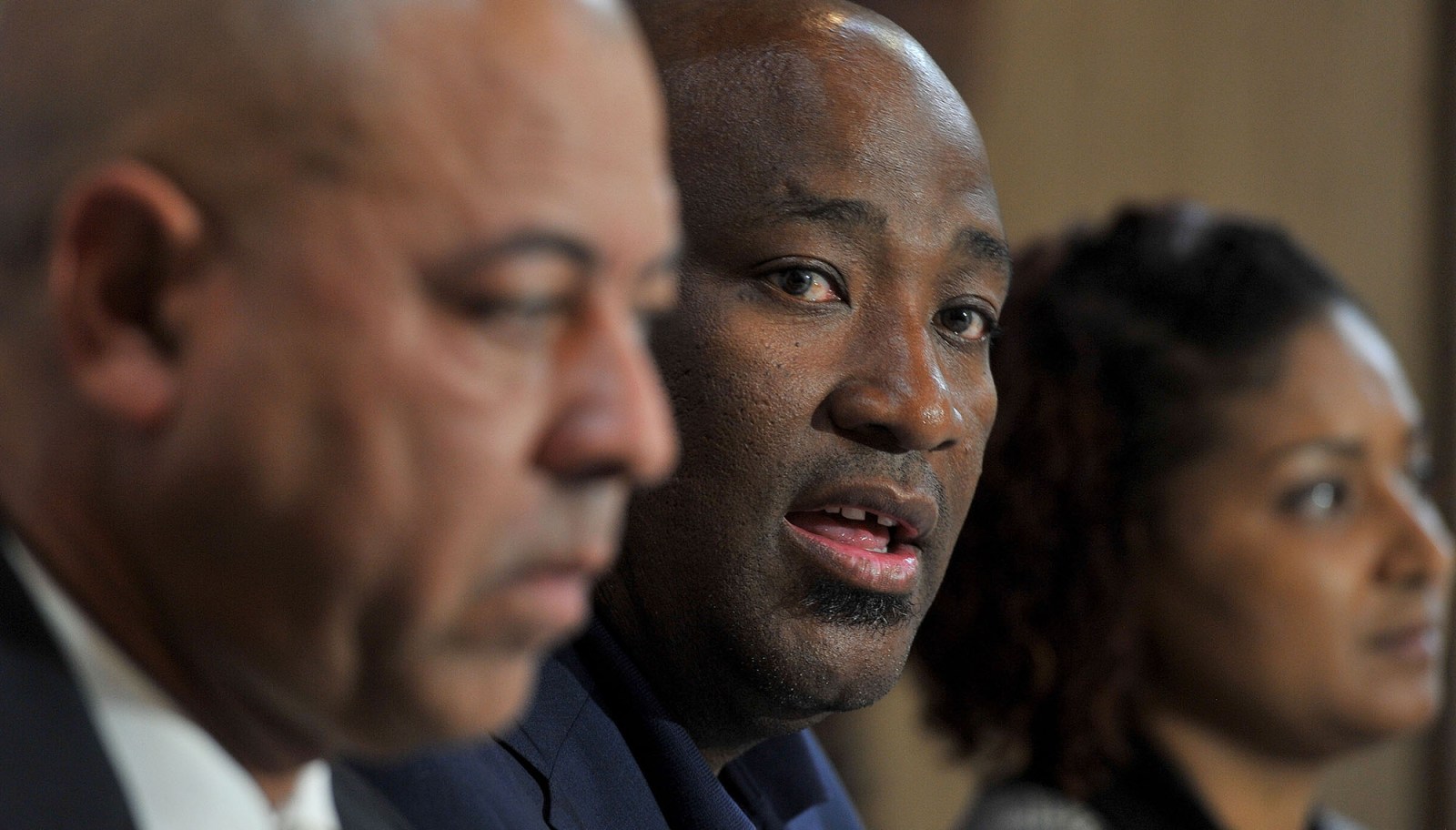 Since the Patriotic Alliance has joined the multiparty coalition in Johannesburg with the DA and worked with the party in Ekurhuleni, does this mean they would work together in other councils, especially in a province like the Western Cape?

The Patriotic Alliance (PA) has joined the multiparty coalition agreement in the City of Johannesburg, but confirmed its partnerships elsewhere were on a case-by-case basis, including in the Western Cape.

“There are no formal coalition agreements… matters and proposals naturally arise and are discussed on their own merits,” said party president Gayton McKenzie this week.

McKenzie confirmed that while the party had signed the multiparty coalition agreement in Johannesburg and worked with the DA in Ekurhuleni, it had not entered into a formal coalition with the DA.

The PA was formed in 2013 by MacKenzie and controversial businessman Kenny Kunene. McKenzie had admitted to being a bank robber and gangster who became a businessman, author, motivational speaker and then politician. During its previous election runs the party failed to make an impact at municipal, provincial and national levels.

In the 2021 municipal elections it received 0.97% of the nationwide vote, with 81 council seats overall. In the Western Cape it won 2.36% of the vote overall, making it the sixth-highest-ranked party across municipalities in the province, where it gained 28 council seats in municipalities.

Coalitions are tricky with parties that have different agendas and policies. The PA is a populist party with a “Put South Africa First” agenda. In recent weeks it has been targeting foreign-owned shops in Eldorado Park and Knsyna, checking for illegal migrants as well as “expired foods”.

In the Western Cape, the PA worked with the ANC largely to govern in coalitions in Oudtshoorn, Theewaterskloof (Overberg region), Laingsburg and Beaufort West.

But more than three months down the line, there are indications that the PA might be working with the DA in select capacities. This week, during a special council meeting in the Knysna municipality, an official was due to be appointed to the council’s disciplinary committee. After much contestation it emerged that the PA and DA were in support of a candidate who was allegedly the husband of a PA councillor in the neighbouring Bitou municipality and a spokesperson for the party. Another council meeting will be held to determine whether this person is fit to hold office if he is, as alleged, a party spokesperson, and his CV will be examined.

Oudtshoorn and the 24-year-old ANC mayor

One of the earliest tests of this brand-new coalition and its effects in the Western Cape will be a possible motion of no-confidence in Oudtshoorn mayor Chad Louw.

The 24-year-old ANC member is the province’s youngest mayor. The ANC worked with the PA and a range of parties to form a government with an ANC mayor, an Icosa deputy mayor and a GOOD speaker. But the coalition is currently on the rocks, according to the local Die Hoorn newspaper, which reported in February on a possible motion of no-confidence in the mayor, the deputy and the speaker. Die Hoorn also said the PA withdrew from the coalition, although McKenzie denied this, saying the party was still in a coalition with the ANC.

ANC Western Cape head of communications Sifiso Mtsweni said the party had not yet received formal notifications that the PA would withdraw from its coalitions in any municipality, including Oudtshoorn. Mtsweni told DM168 that of course the party would be worried about a possible motion of no-confidence, but in the main the party respected the “wishes of the majority of the electorate”. The party had often met its coalition partners to assess the status of coalitions. “We don’t want coalition politics to be a source of instability” in governments, which in turn affected service delivery.

Helen Zille, the DA’s Federal Council chairperson, who speaks on coalitions, told DM168 the party prioritises service delivery “above all else”. She said keeping current stable coalitions in place may be one way of attaining that outcome, “but often entrenched, ‘patronage-driven’ parties promise one thing but result in another”. The former Western Cape premier said the DA wanted configurations in government that “achieve good results for citizens”.

McKenzie told DM168 the PA is among the “few parties that has always said we are willing to work with any of the other parties, and we have demonstrated that commitment by continuing to be open to a multitude of coalition configuration possibilities”.

McKenzie stressed that the PA remained an independent party that “will never sell our voters for the needs, demands or desires of any other party”. He added that the party was not a passenger in any coalition – if it was part of a government it would play an active role in it, but any partner that overlooked or disrespected it or did not keep to an agreement, “must not wonder too long tomorrow why they’ve suddenly been voted out of power”. DM168