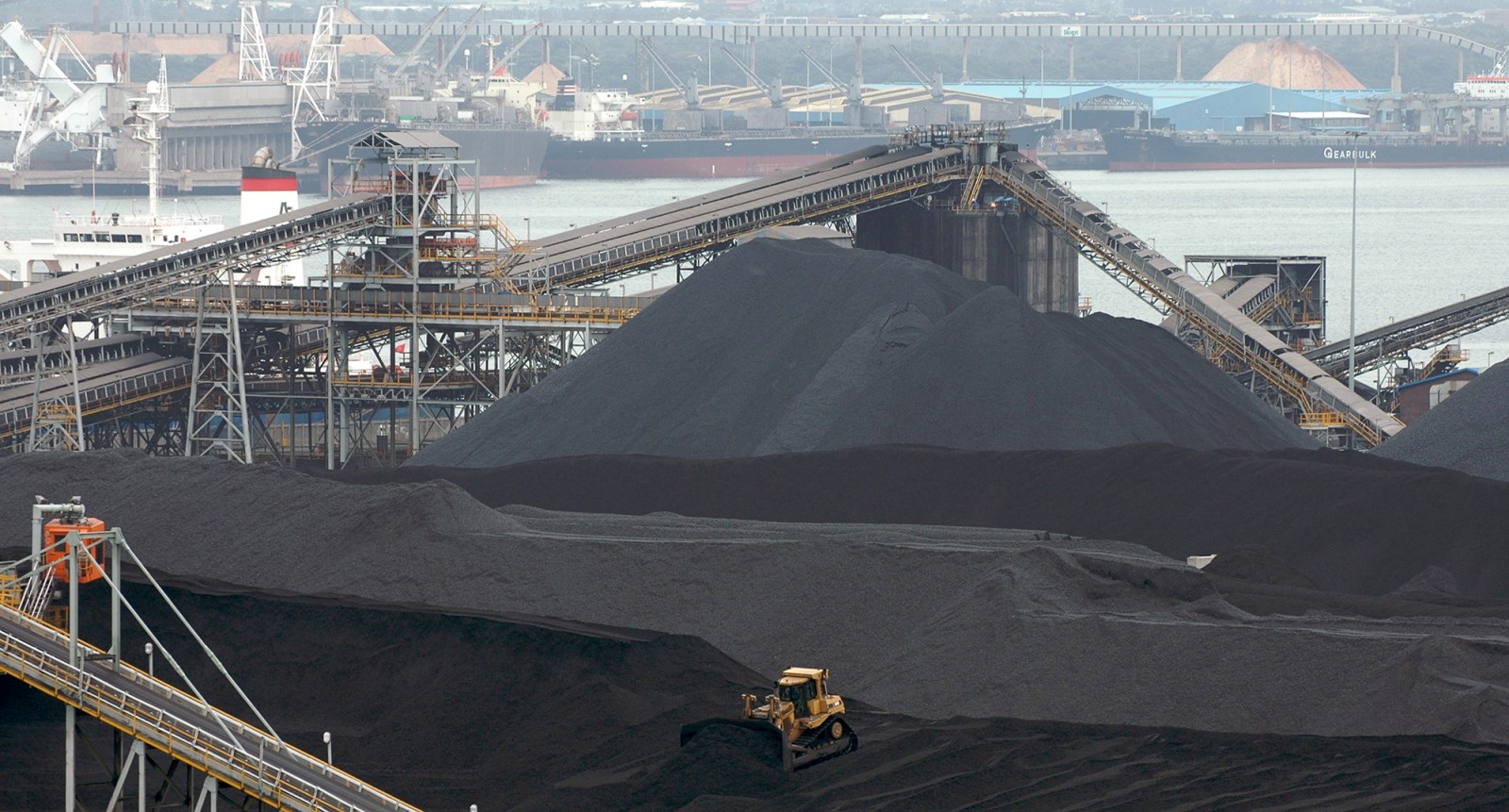 At least six new gas-to-electricity power plants are on the drawing boards for the polluted industrial port of Richards Bay. Quite apart from the controversial Karpowership ‘floating power ships’ project, Eskom is also planning a 3,000MW gas-to-power project.

Two civil society activist groups are going head-to-head against the state power giant Eskom and the national Environment Ministry in a landmark climate challenge to be heard in the Pretoria High Court later this year.

The court case, brought by the South Durban Community Environmental Alliance (SDCEA) and the environmental justice watchdog groundWork, is one of the first climate-based cases to contest massive gasification expansion plans at a time when South Africa is running way behind schedule to meet its greenhouse gas emission reduction commitments.

Cormac Cullinan, one of the attorneys leading the legal challenge, said on Thursday that it made no sense to commit South Africa to massive gas-to-power expansion plans when emerging evidence suggested that methane gas emissions from natural gas extraction and combustion are more harmful than burning oil or coal.

“Europe already has an established gas reticulation infrastructure, but why train people and invest in massive new gas infrastructure in South Africa for an industry that has no future?”

In papers filed in the Pretoria High Court, the two civil society groups note that there are at least six major gas-to-power plants planned in the KwaZulu-Natal port city that has already experienced gas leaks which led to the hospitalisation of several asphyxiated residents.

In the court papers, D’Sa says the proposed Eskom gas plant would be located close to the energy-intensive Mondi paper mill and South32 aluminium smelter, in a city where air pollution already exceeds health guidelines.

From a climate perspective, an environmental impact assessment by the Savannah environmental consultancy group suggested that the proposed Eskom gas plant could emit between 1% and 1.7% of South Africa’s carbon emissions.

“Over the assumed 30-year lifespan of the plant, this equates to hundreds of millions of tonnes of CO2 into the atmosphere,” according to the Savannah assessment.

This constituted a very large percentage of national carbon emissions over the next 30 to 100 years and the emissions were “effectively irreversible”.

SDCEA and groundWork say in court papers that the environmental impact assessment for the Eskom gas proposal failed to consider the additional climate change impacts from the full-lifecycle impacts of the extraction and transport of gas from Mozambique and of future gas-fracking in the Karoo.

The Richards Bay gas plant was also expected to use between 2,000m³ to 5,000m³ of water for steam generation in a city already facing severe water stress.

South Africa had made international commitments to reduce to net zero its carbon emissions by 2050 and had acknowledged that the county regarded global warming and climate change to be a “considerable threat” to the country and its socioeconomic development.

In a recent submission to the United Nations Framework Convention on Climate Change, the government had acknowledged that it was one of the top 20 global carbon polluters and if greenhouse gas emissions were not reduced dramatically, South Africa could see temperatures increasing by between 5°C and 8°C over the interior of the country, along with drier conditions in the west and south.

SDCEA and groundWork argue in the court papers that it is time for the country to pursue “21st-century solutions” based on cheaper renewable energy options such as wind, solar and battery storage.

Eskom and the Department of Forestry, Fisheries and the Environment did not respond to requests for comment and copies of responding affidavits on Thursday. DM/OBP