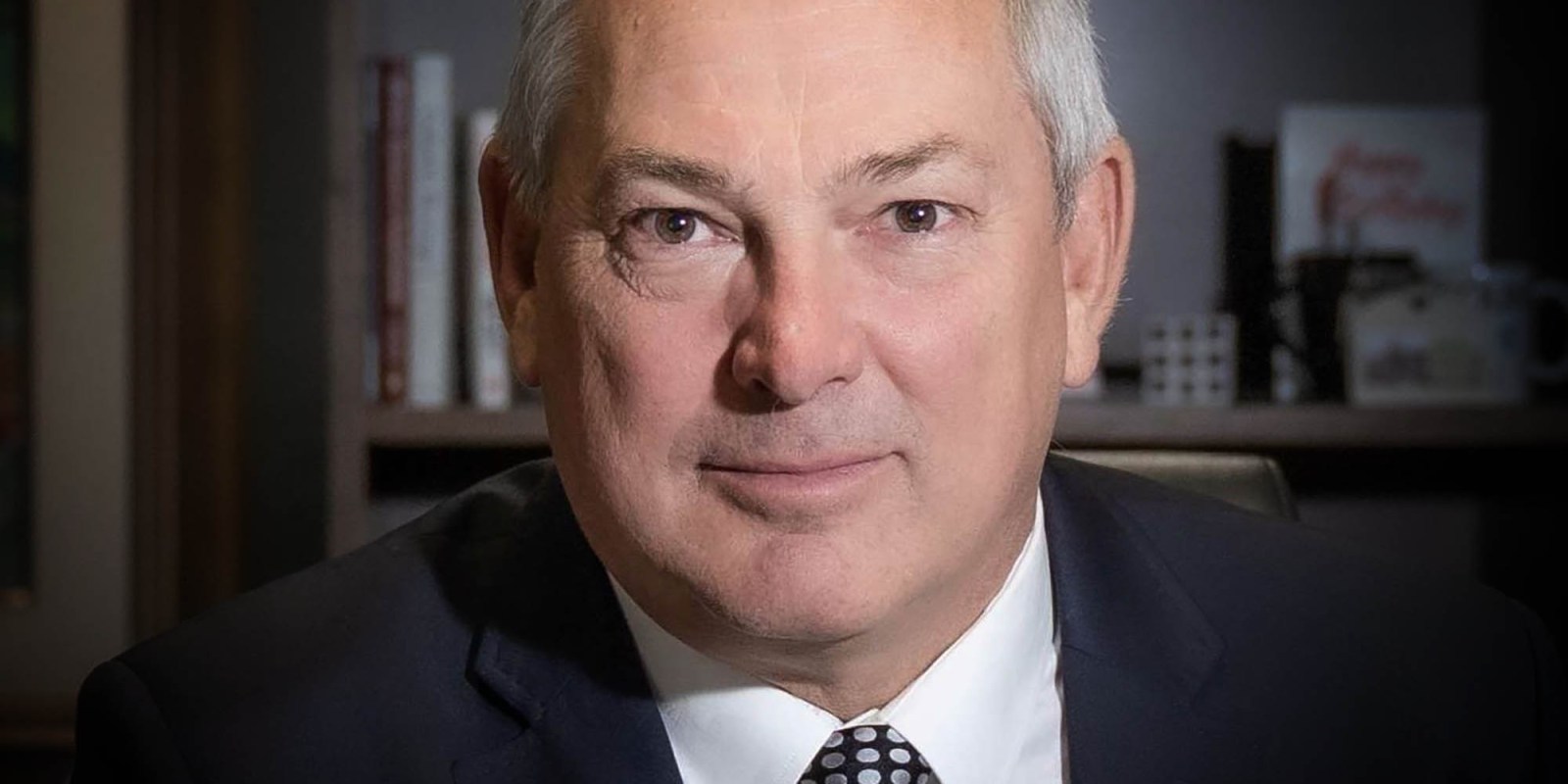 The havoc wreaked by Covid-19 and subsequent market recovery were equally apparent in Momentum Metropolitan’s interim results for the six months to December 2021.

Operating profit was down 12% to R785-million, which CEO Hillie Meyer said was largely attributable to net mortality losses of R378-million in the life insurance business.

Across all businesses, the claims experience from the Omicron wave was significantly less severe than the third wave.

“I’m especially pleased that we achieved double-digit growth for both new business value and volumes. Our teams delivered on what they could control, and we maintained a proactive external focus on advisers and clients,” Meyer said.

Momentum Metropolitan declared an interim ordinary dividend of 35 cents per ordinary share, 40% up from the 25 cents a share declared in the prior period.

“This decline in ‘basic’ earnings is largely attributable to a partial write-off of the goodwill recognised on the acquisition of the Alexander Forbes Short-Term Insurance business,” explained Risto Ketola, group financial director.

Sales at Metropolitan Life reached new highs of R3.6-billion in December 2021, compared with R2.2-billion at the end of the year to June 2020. Meyer said adviser tenure and retention was key to productivity.

Momentum Investments continued its growth trajectory with normalised headline earnings improving by 11% to R489-million. The value of new business increased significantly, from R144-million to R232-million, on the back of good annuity sales.

Momentum Corporate showed astounding growth, rocketing from a loss of R212-million to a profit of R370-million. Meyer said this was aided by strong earnings growth in underwriting results.

Guardrisk maintained a more than 50% market share, pushing normalised headline earnings up 73% to R295-million. Meyer said the Guardrisk division has simply moved from strength to strength.

“It probably won’t be easy to repeat the performance of the last six months. One of the key differences was that Guardrisk started doing direct underwriting of short-term business, taking on underwriting risk. The underwriting contribution increased from zero to 30%,” he says.

Looking ahead, Meyer said he foresees an ongoing hybrid way of work and longer-term cost savings from a reduced need for office space. Momentum Metropolitan saw a R500-million improvement in cost efficiency during the period under review.

Ketola said that in the absence of further extraneous shocks, the company remains on track to meet the financial targets of normalised headline earnings of between R4.6-billion and R5-billion, and return on equity of 18% to 20% in 2024. BM/DM