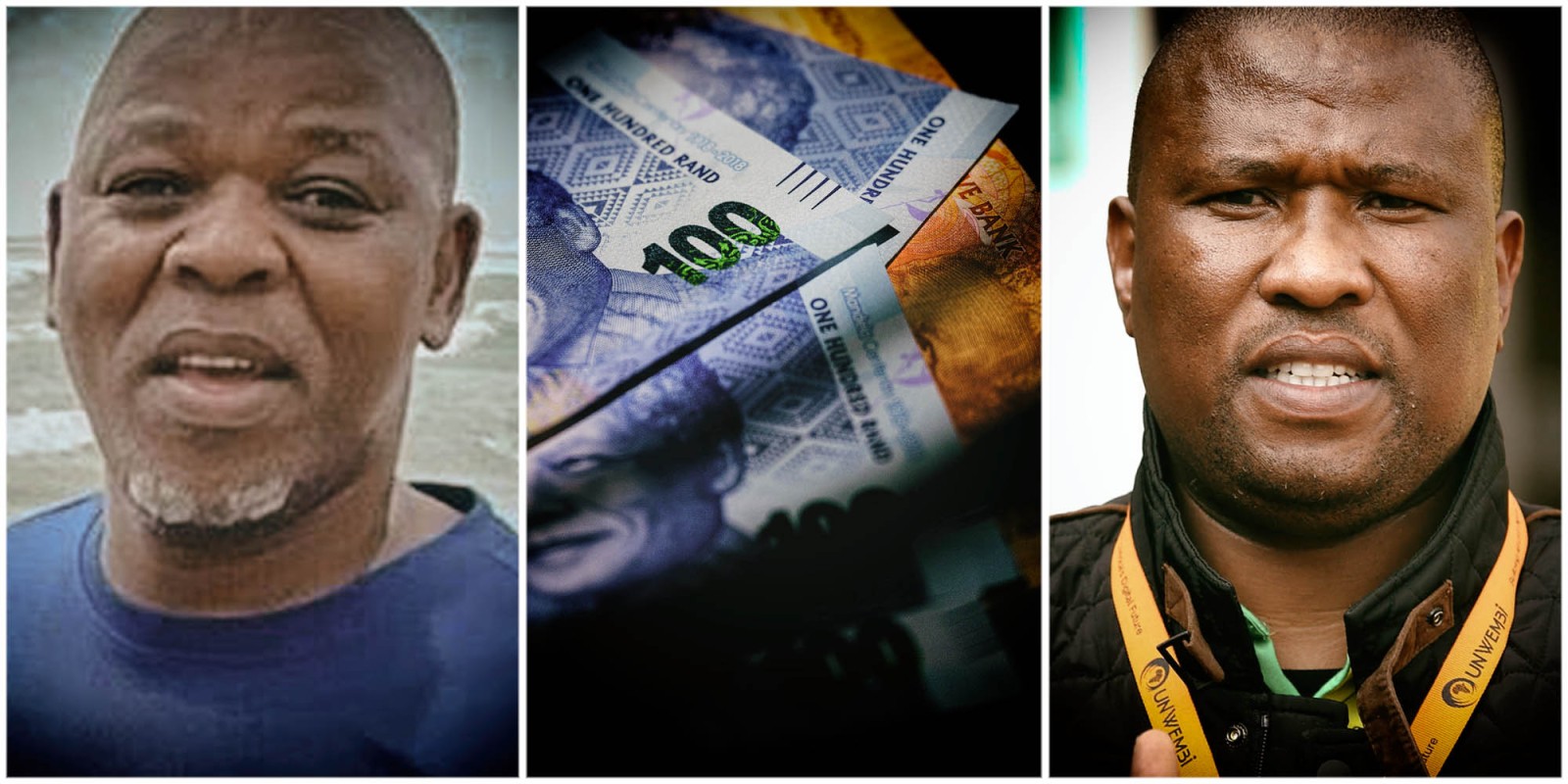 The Enoch Mgijima Municipality has successfully interdicted Eastern Cape Premier Oscar Mabuyane and two MECs from interfering with the municipality’s mandates. The council’s debts are spiralling, allegedly as a result of the province’s decision to put it under administration.

The Bhisho High Court on Friday granted the Enoch Mgijima Municipality an interim order restraining and interdicting Eastern Cape Premier Oscar Mabuyane and two of his MECs from unlawfully interfering with the municipality in the exercise of its constitutional mandate and duties under the provisions of the local government.

The municipality took Mabuyane, Cooperative Governance and Traditional Affairs MEC Xolile Nqatha and Finance MEC Mlungisi Mvoko to the Bhisho High Court last month to obtain an interim interdict to restrain them from unlawfully interfering with the municipality’s constitutional mandate and duties.

The council claimed that an administrator appointed by the province, whose term had expired, controlled access to the municipality’s bank account, allowing its Eskom debt to rise from R120-million to R700-million while staff cellphones and the council’s internet access had been cut off.

The Komani-based local authority wanted Somana to remove his name from the list of people authorised to sign and approve payments made from the applicant’s bank account, and for the FNB’s Queenstown branch to remove Somana’s name as an authority and signatory.

The respondents, who include Mabuyane, Mvoko, Nqatha, Somana and the FNB bank manager, were given until midday on 21 February to file their opposing papers.

The matter was heard at the Bhisho High Court on Thursday, 3 March and acting Judge KD Qitsi delivered his judgment the following day.

Qitsi directed the FNB manager to remove Somana as an authority and signatory in the applicants’ banking account.

“The above shall operate as an interim interdict and mandamus pending the finalisation of this application. Respondents are ordered to pay the costs of the interim relief and the rule nisi is extended to Tuesday, 15 March 2022,” he said.

He gave Mabuyane, Nqatha and Mvoko until 15 March to show cause why the interim order should not be made a final order of the court.

In her founding affidavit, the Enoch Mgijima Municipality’s accounting officer, Nokuthula Zondani, said that after the merger of Inkwanca, Tsolwana and Lukhanji municipalities with Enoch Mgijima, the municipality inherited all the challenges of the three amalgamated councils. At the time, they had varying degrees of political and administrative instability.

Zondani said this resulted in the provincial government invoking the provisions of section 139 of the Constitution, allowing it to intervene in the affairs of the municipality.

“Former Cogta MEC Fikile Xasa introduced Dr Vuyo Mlokoti as an administrator and a financial recovery plan was developed. Mlokoti’s intervention was extended for another six months to 14 September 2019. He fell ill and was replaced by Dumisa Gabela,” she said.

“Somana was appointed as administrator to monitor the implementation of the financial recovery plan following a resolution of the executive council adopted on 11 March 2020, and his term was to end on 31 October 2021. After 31 October 2021, Somana left the municipality and never came back,” said Zondani.

“In my view, the applicant has a clear right in protecting its banking account from mismanagement by a person who does not have the power to control and manage it,” Qitsi said.

He said the respondents had submitted that there is an administrator at Enoch Mgijima municipality.