The honesty app for virtual exams that could revolution... 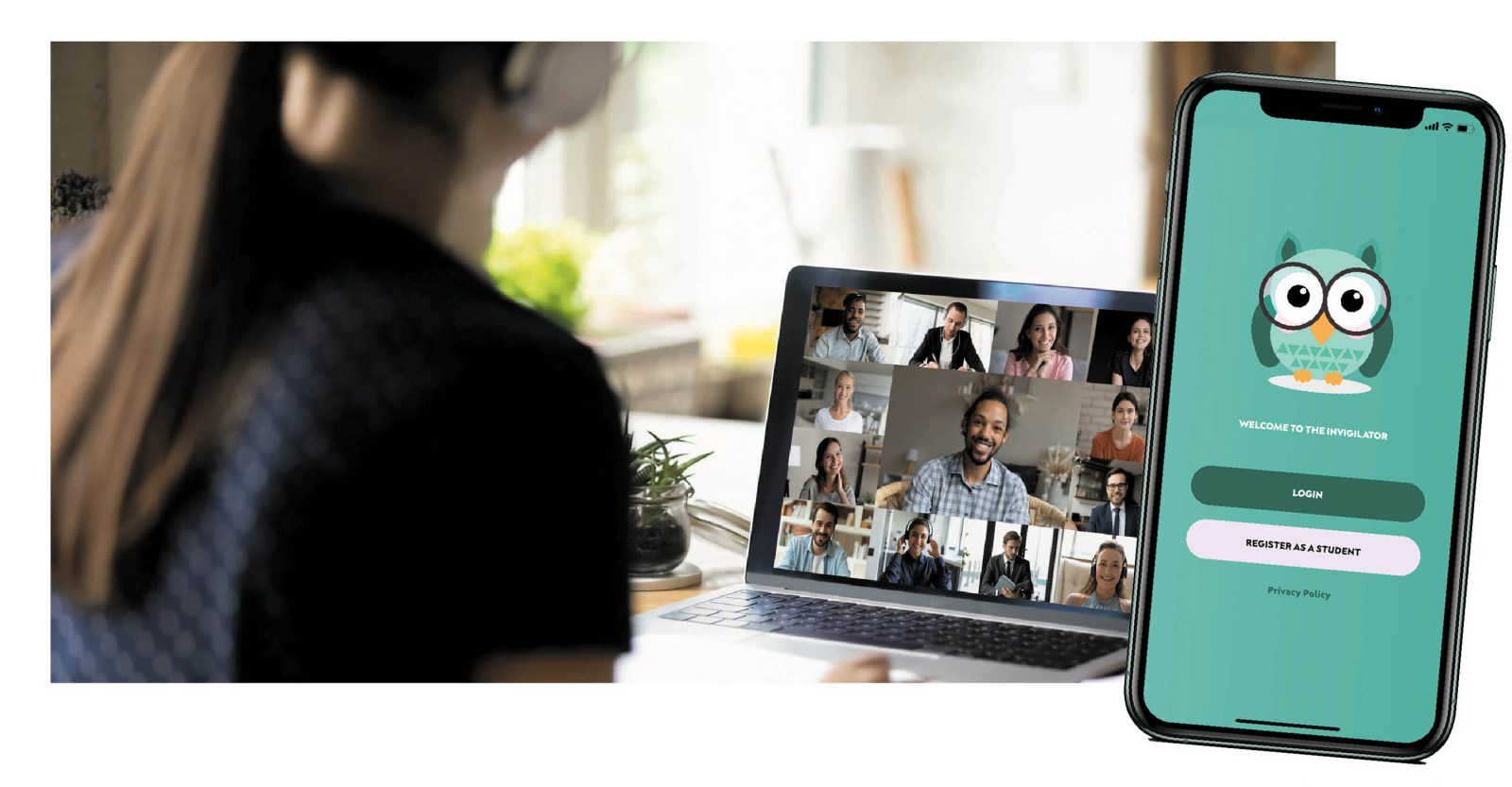 The Invigilator app helps to ensure that students act ethically when writing assessments remotely. It is hoped it will make remote learning easier, thereby making it possible for students to study anywhere in the world.

Lockdowns and Covid-19 restrictions pushed learning online but this created loopholes for maintaining honesty. An app co-founded by three academics and a software engineer stepped into this gap.

“A lot of the big international solutions that universities were piloting across South Africa and Africa were just never going to work properly [in] the context because those solutions required high-end devices, like laptops, a constant internet connection, as well as lots of data, and were extremely expensive,” explains cofounder and CEO of the Invigilator app Nicholas Riemer.

The app can work on all entry-level smartphones, and users only connect to the internet in the beginning and end, keeping data costs low. Throughout the duration of the examination, various random checks are performed by the application, to monitor whether it is in fact only the one student interacting with that device.

These checks include asking for photographs that are compared with a master selfie using facial recognition. The microphone, GPS location and script comparisons may all be used, including if two students are writing the same exam close to each other.

Co-founder Jurie Wessels lectures on tax in the accountancy department at the University of Johannesburg (UJ) and says that, though existing learner management systems made the move to online learning simple in some ways, ensuring academic integrity during assessments was a big challenge.

“And over the course of the past 18 months that I’ve been using the application, it’s meant a great deal to the courses that I’ve taught and, unfortunately, we have caught quite a large number of people acting unethically or dishonestly during each of the assessments… Unfortunately, these kinds of … technologies have to be put in place for us to ensure that students act ethically.”

Luke Wessels (no relation), a Bachelor of Accounting Honours student at UJ, has used the app for almost two years and says it’s easy to use.

“You’re writing exams, and it’s a high-stress environment, and I think the last thing a student wants is to have this complicated thing that we now have to work out while we’re writing the exam and that’s not the case at all, it’s a seamless experience.”

He adds that, although it isn’t foolproof, the app has made him appreciate the ethics of the examination process anew. “I’ve also found with the app that just the mere presence of it is, in a sense, intimidating. It’s like an invigilator.”

Riemer explains that one of the challenges they have faced and worked to overcome is handling the large volumes of data when thousands of students are submitting tests to the server at the same time.

The Invigilator app caters to universities such as the University of South Africa, Rhodes University and North-West University, as well as some schools such as Hoërskool Waterkloof. The educational technology start-up recently received an investment from Blank Canvas Capital, a private equity vehicle backed by SA billionaire Jonathan Beare’s Buffet Consortium and KLT.

Riemer says they are making it available at a once-off yearly fee that’s much cheaper than that of competitors. He also notes that the app does away with some examination costs, such as venue hire, paper printing and covering the logistics of marking.

”Because we built all the technology in-house and had a huge amount of focus and time on doing that, we were obviously able then to provide the solution at a fixed price, which was very important to us, because then it meant that the solution wasn’t just going to be used for high-risk assessments or in the Covid environment.”

He hopes the app will become commonplace across tests and quizzes, making remote learning much easier. Riemer says they are expanding into the online schooling and corporate examination environment, as well as geographically into other African countries, India and Australia.

“And I think what’s really exciting for me, from a business point of view, is that this opens up the ability for students to study anywhere in the world, in a location that’s convenient for them,” he says. DM168