Hopefully, at some stage, the police will be able to ar...

Hopefully, at some stage, the police will be able to arrest July unrest masterminds, says Ronald Lamola 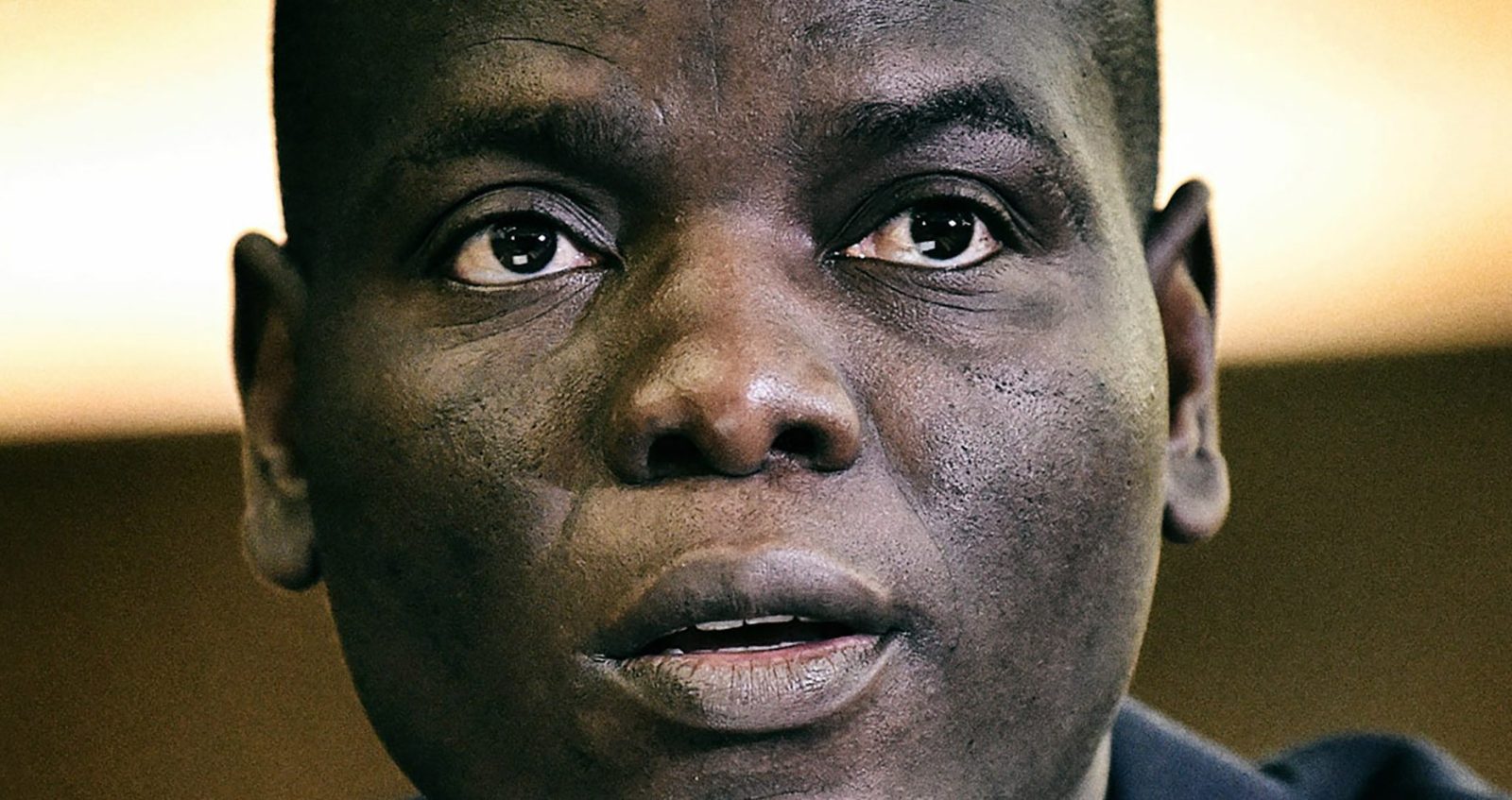 ‘It has been stated clearly to us that indeed no masterminds or ringleaders of the plotters and the planners have yet been arrested,’ Ronald Lamola told the SA Human Rights Commission.

Justice and Correctional Services Minister Ronald Lamola declared on Thursday that he was as eager as any South African to know who the ringleaders of last July’s civil unrest were, but would not push the National Prosecuting Authority (NPA) or police in their ongoing investigations.

Lamola was responding to a question from advocate Buang Jones, one of the South African Human Rights Commission (SAHRC) evidence leaders, as the organisation continued its probe into the widespread riots and looting that led to the deaths of more than 300 people and stripped R50-billion from the country’s economy.

Asked Jones: “Does it concern you that to date, we have not seen any arrest of high-profile individuals who could have been the masterminds behind the unrest?”

Lamola answered affirmatively, adding: “and it can only end there”.

“I cannot instruct the NPA and the police on who and how they must arrest… Hopefully, with the information at their disposal, at some stage  they will be able to arrest the masterminds… because to arrest someone who just saw an opportunity at a mall that was open, or a warehouse that was open, does not really go into the crux of the matter.”

The unrest started with sporadic incidents on 8 July, the first night of former president Jacob Zuma’s incarceration on contempt of court charges.

As the anger at Zuma’s jailing intensified and others joined in the “protests” in KwaZulu-Natal, and to a lesser extent Gauteng, highways were blocked, trucks torched and malls and warehouses looted and set alight. Small businesses were broken into and stripped, schools were vandalised and set alight, ATMs were ripped from walls and loaded into cars, and banks broken into.

The destruction continued for eight days, with “overwhelmed” and “under-resourced” police unable to contain the situation. Eventually, the defence force was called in, but by the time the proverbial boots were on the ground, the protesters had mostly dissipated.

The commission has heard in previous testimony that 17 alleged instigators of the violence had been arrested (all barring one were granted bail, to Daily Maverick’s knowledge), but it is the arrest of the alleged orchestrators of the “failed insurrection” that South Africans are expecting.

Continuing with the issue of the “masterminds”, Lamola told the commissioners: “We do need to see the masterminds, the ringleaders of all of these events being arrested. And I do believe that when [the police and the NPA] get the evidence, and the facts, they will take the nation into their confidence [and arrest and convict those people].

“It will be helpful for the nation to find finality, but also to serve as a deterrent to send a message that no one is above the law and there is no holy cow and that whoever is involved in these kinds of activities, the full might of the law is going to fall on them.”

Lamola also agreed with several politicians who had testified previously that there was no early warning intelligence about the riots, a claim that has been dismissed by former state security minister Ayanda Dlodo as “theatrics”.

Towards the end of Lamola’s hourslong testimony, commission chairman Andre Gaum had a crack at understanding the minister’s seeming reluctance to involve himself – legally – in NPA matters.

As the line function minister responsible for constitutional order, said Gaum, Lamola surely had a role to play in establishing from the NPA why no masterminds had been apprehended and were before the courts. If there was a problem in this regard, it was Lamola’s responsibility to find out what those problems were and how he could assist, said Gaum.

After addressing other issues, Lamola finally said that section 33 of the NPA Act allowed “the minister responsible for administration of justice to enquire as to what could be happening in a specific matter [or] issues and what is the strategy that the NPA and law enforcement agencies are taking”.

He would “continue to explore” the act, said Lamola in order to hold the NPA accountable “and for oversight for them to provide us with information”.

“We do from time to time request that information, and in this regard it has been stated clearly to us that indeed no masterminds or ringleaders of the plotters and the planners have yet been arrested, as per the information that has been provided to you.”

There was a task team, he said, to ensure that such people were brought to book.

“And you will remember I said this type of task team has to be prosecutorial led, particularly at the level of the masterminds and the plotters. We hope that one day they will [get to the bottom of this matter]. We want to know who were the masterminds [sic].”

Earlier in his testimony, Lamola was asked what he thought the chances were of future civil disobedience escalating to the levels experienced in July.

“I think it is in our hands to prevent the July riots from occurring again. In football language, they say the ball is in our court.”

In the lead-up to this eventual statement, he said that South Africa’s economic cluster was responding to the issues that led to the unrest, via the Economic Recovery Plan (ERP). “Interventions” were also ongoing via social grants, he said, although the scale of the grants that South Africa provided was “obviously not sustainable”.

“[You] will need people to have their own sustainable livelihoods in terms of self-employment and being employed. Those measures are being looked into. I do believe that the ERP is beginning to show some green shoots, as we have seen from the last Budget, that there is recovery, particularly by people in the mining sector and the manufacturing sector.

“There is some hope that we are gradually turning the corner, and as we turn the corner, we obviously need to strengthen the criminal justice sector in terms of capacitation of the courts, police and NPA.”

Asked by Jones if South Africa’s escalating and increasingly violent service delivery protests had not been a dire warning of a slide into lawlessness, Lamola said: “What I can say [is that] there have been lots of violent protests building up over years. Obviously, anger with service delivery and corruption, there have been signs this was indeed a ticking time bomb.

“The only thing that was never clear was that it could escalate to the level it did in July. I don’t think anyone could have predicted that. People are resorting to self-harm and anarchy to solve some of the… genuine service delivery issues they are having, [which includes widespread corruption].” DM