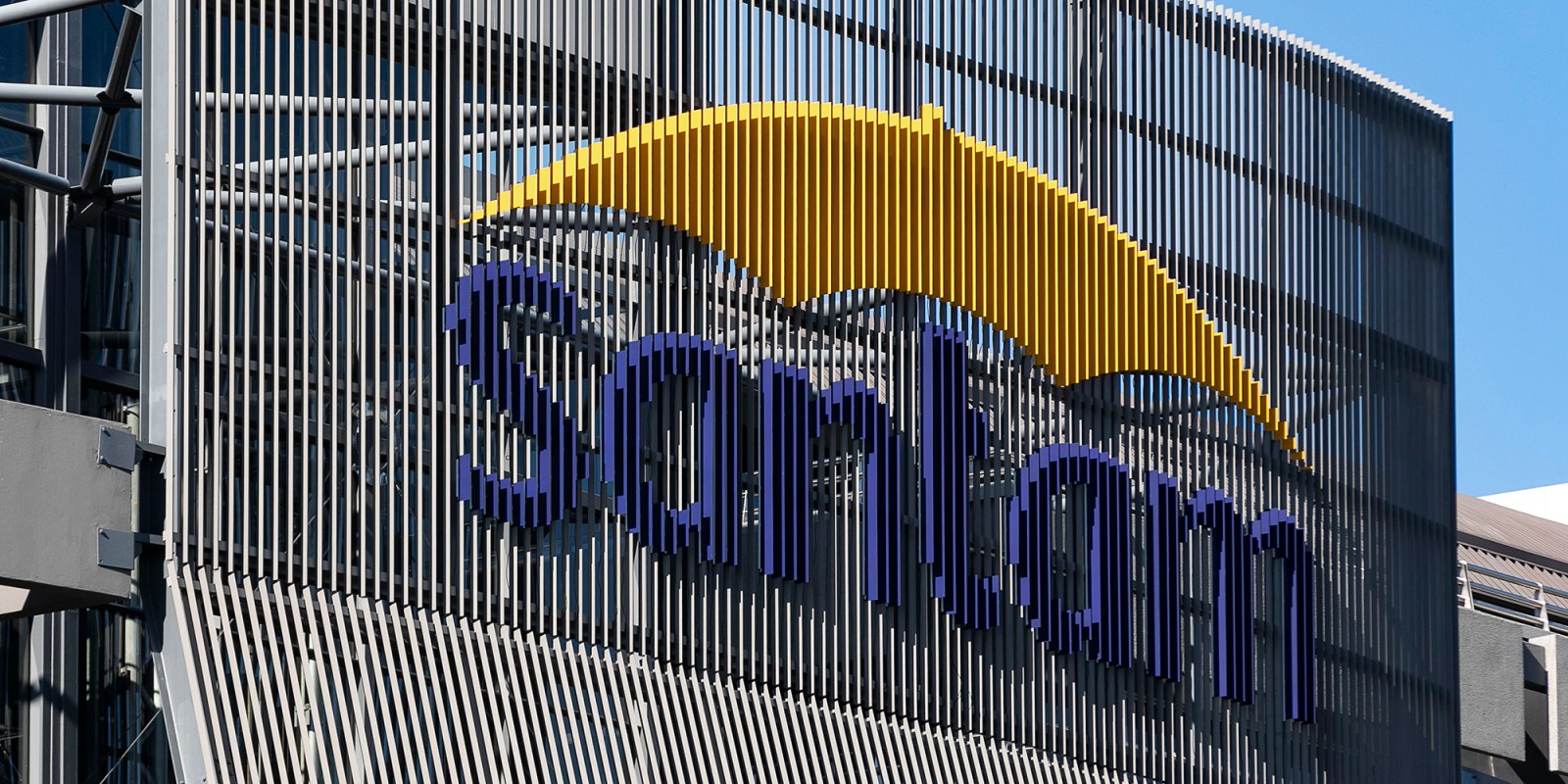 Despite paying out the highest level of claims in its history, Santam has emerged from the ashes of Covid-19 stronger than before.

South Africa’s largest short-term insurer, Santam, has reported that it paid out a record R24.5-billion for the year to December 2021, including catastrophe claims from large-scale fires, weather events that significantly affected agriculture, and floods in Gauteng and KwaZulu-Natal. At the same time, claims on the motor book and personal lines returned closer to pre-pandemic levels.

Reflecting on the record R24.5-billion paid in gross claims, Santam CEO Lizé Lambrechts said: “Over the past five years, Santam has paid R101-billion in gross claims. We are very pleased to inject money of this scale back into the economy to help stimulate growth and restore continuity of livelihoods. This is the core purpose of insurance.”

However, the economic recovery from Covid-19 lockdowns and prudent financial management saw the company’s profit for the 2021 financial year rocket from R239-million the previous year to R2.3-billion.

Lambrechts said that 70% of the business interruption claims from last year had been either fully or provisionally settled to the tune of R2.2-billion, but the outstanding claims were waiting on full disclosure and details from affected policyholders.

“The remaining claims can only be settled once those policyholders reveal what their losses were so we can determine the quantum of the claim. We are really in their hands now,” she said.

Agri-business was adversely affected by high rainfall and other extreme weather conditions. The agribusiness division also saw the highest level of claims paid in Santam’s history, at R1.1-billion. The crop business experienced significant claims due to hail and excessive rains during November and December. Frost claims in certain regions also contributed to the overall gross claims paid and reserved for the year exceeding R1.1-billion, resulting in a net underwriting loss of R86-million for the crop business in 2021.

Net investment income attributable to shareholders, inclusive of the investment return on insurance funds, amounted to R1.5-billion compared with R1-billion the year before.

Santam’s chief financial officer, Hennie Nel, said the company had settled claims at a lower level than it had initially estimated in 2020 and had seen strong reinsurance support, so the R3-billion provision made in 2020 had now been revised downwards to R2.55-billion.

Lambrechts said the decision to hold back on paying a dividend in 2020 to ensure that the company would be able to settle any outstanding business interruption insurance claims had paid off, leaving Santam in a much stronger solvency position this year.

Santam’s business divisions outside South Africa showed promising results, with strong growth by Santam Re in Africa, Southeast Asia and the Middle East. The specialist pan-African insurance business with Sanlam Pan Africa contributed a gross written premium of R383-million, up from R200-million previously, on the back of strong growth during the second half of 2021. However, weak economic conditions resulted in only marginal growth for Santam Namibia.

Shareholders were rewarded for their patience, after the company withheld dividends in 2020, with a total payout of R15.90 a share, made up of a final dividend payout of R7.90 a share and a special dividend of R8 a share. DM/BM