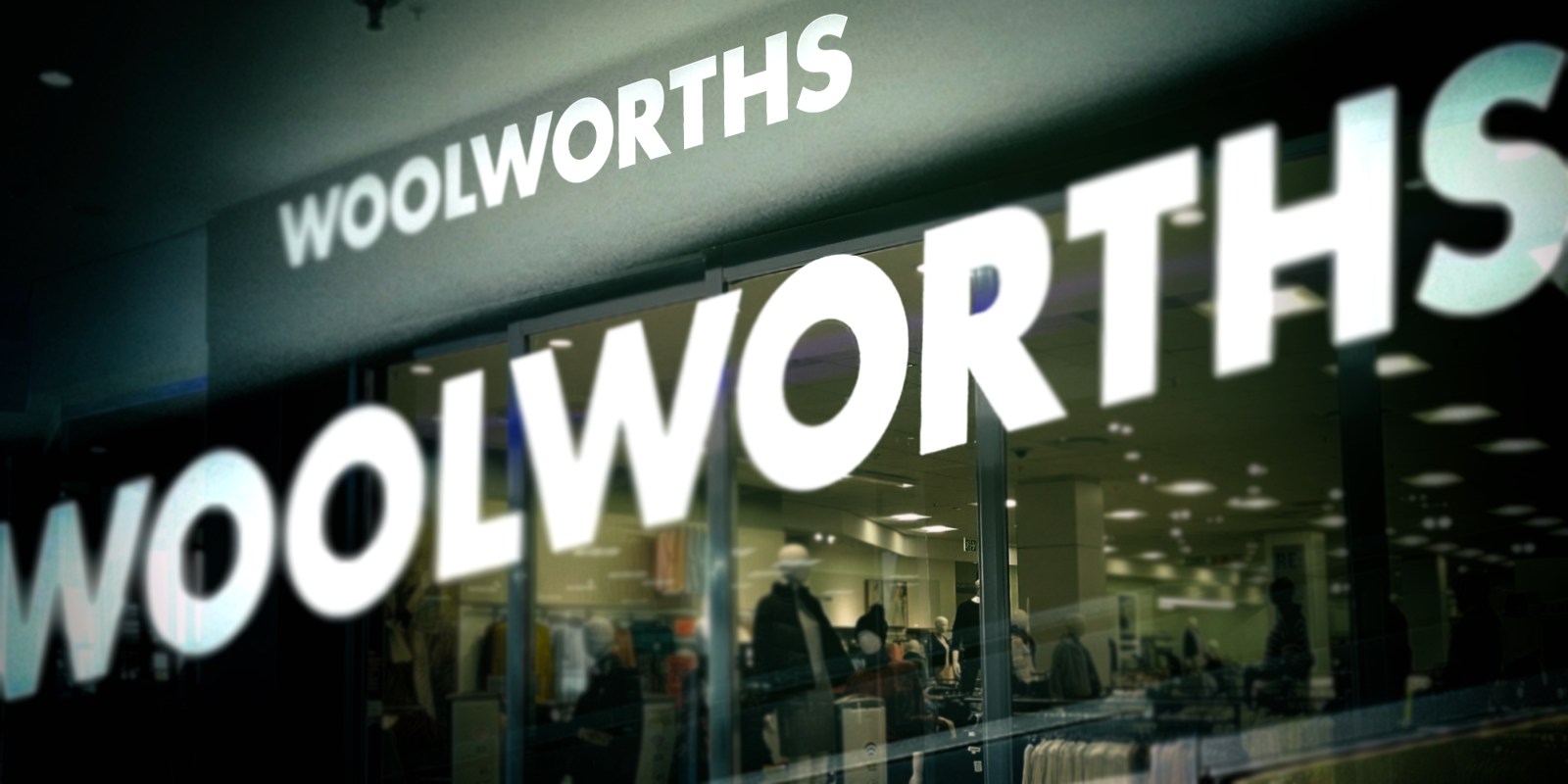 While companies dependent on the commodity and agriculture cycle continue to make hay, consumer companies like Woolworths suffer the consequences of the lockdowns and, possibly, their own missteps.

The impact of Covid-19 lockdowns in the second half of 2021 is clearly visible in Woolworths’ interim results, which, on the face of it, were dire. However, a silver lining was evident in the balance sheet, which is showing signs of health. The group — including Country Road and David Jones — returned to a net cash position at the half-year, reducing debt by R1-billion over the period.

According to CEO Roy Bagattini, this is the company’s strongest balance sheet since 2014.

Net cash, however, rose to R0.3-billion, a modest sum, but significantly improved from the same period last year when the group was saddled with net borrowings of R6.8-billion — a legacy from its days of (in)glorious acquisitions and the revamps thereof.

As a result of the favourable turnaround of the balance sheet, the dividend, which was reinstated in September 2021, remained in place, with shareholders receiving 80.5 cents per share.

Food grew turnover by 3.8% for the half, a positive figure, but a far cry from the 8.1% growth achieved in the first half of the 2020 financial year, or the 10.2% achieved in the same period last year. But adjusted operating profit declined by -8.0% to R1.4-billion, while operating margins fell to 7.2%, reflecting the high base effect from the previous year, increased investment in technology and investment in the private label offering.

There are, however, some green shoots, with growth of 5.8% reflected in the last six weeks of the period.

In Australia, trading was exceptionally tough, with turnover at David Jones falling by 9.2% and 3.1% at Country Road — a not unexpected result given that 70% of stores could not trade for three months or more. But as was the case in South Africa, the last six months of the trading period showed an improvement in sales.

Significantly, David Jones — a smaller and nimbler version of the dinosaur that cost Woolworths R21.4-billion in 2014 — ended the period with a net cash position of A$347-million. Given the level of excess cash in this business, that board declared a special dividend to WHL of A$90-million (about R1-billion) after the period end, which will, in the interim, be utilised to reduce debt in South Africa.

“But we should not discount future challenges in Australia,” he says, noting that even construction firm WBHO — whose success in Australia was notable for its rarity — is exiting the country. Explaining their reasoning earlier this week, the WBHO board noted that “a return to profitability is materially uncertain”, and presented “too great a risk to the group and its stakeholders”.

Zwelakhe Mnguni, CIO at Benguela Global Fund Managers, was also concerned about the operational performance out of Australia, noting that costs did not appear to be under control in the region.

“In South Africa, Woolworths has underperformed its peers with top-line growth in food, lending credence to the thinking that they are losing market share.”

Bagattini spent some time reassuring investors that the turnaround efforts are in hand and will pay off.

“We are on track to rebuild our financial credentials, drive long-term value creation and restore our business to its rightful place in the hearts and minds of all our stakeholders.” BM/DM