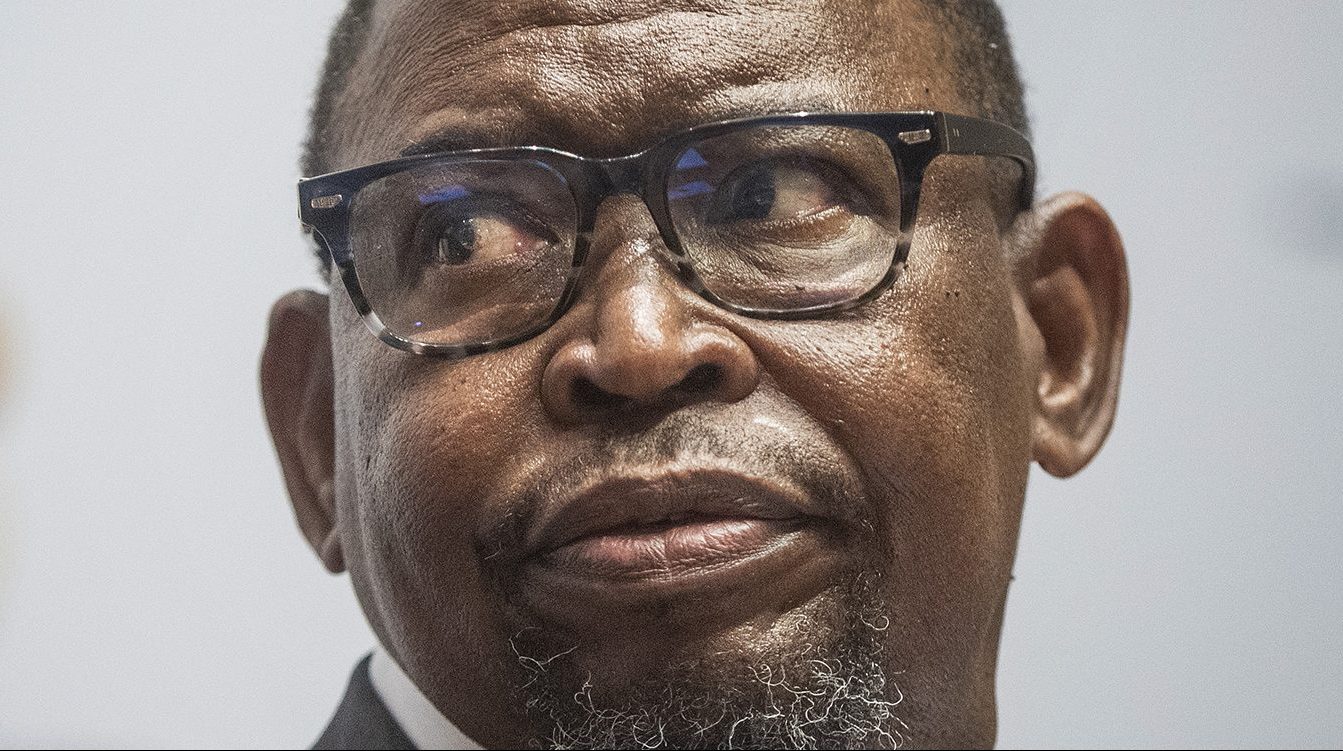 Economists have warned that the implementation of the President’s economic reform programme won’t immediately lead to growth, and Treasury officials’ projections seem to confirm this.

Enoch Godongwana’s 2022 Budget has largely been praised for its friendliness towards business and individuals, as it has offered generous tax relief measures and extended social support to the poor.

But a closer look at the Budget indicates that President Cyril Ramaphosa’s programme of implementing pro-growth and investment structural reforms will take a long time before it benefits South Africa’s broken economy.

Evidence of this can be seen in the National Treasury’s forecast of how economic growth will fare in the next three years.

Many economists also expect a similar roller-coaster trajectory in the performance of the economy in the near term. They have also warned that the implementation of Ramaphosa’s reforms won’t immediately lead to growth. Treasury officials seem to have confirmed this, judging from their growth projections.

The Treasury is responsible for overseeing the implementation of Ramaphosa’s structural reforms through an initiative called Operation Vulindlela, which sits between the Treasury and the Presidency. Operation Vulindlela, which is headed by Deputy Finance Minister David Masondo, is not a reform-implementing initiative but provides oversight in the government’s work of mounting reforms.

Structural reforms are designed to change/modernise the fabric of an economy and the regulatory framework in which businesses and people operate. They target network industries, including electricity, water, transport and digital communications, as these are essential to restoring competitiveness and unlocking investments and confidence, so that the country’s potential growth remains above 3% in the long term.

Reforms also make it easier for businesses to do business and, in turn, grow the economy and create jobs.

The good news is that Ramaphosa’s structural reform programme is starting to gain momentum and has already clocked up a few wins. These include amending the Electricity Regulation Act to pave the way for private players to generate and sell electricity (lessening the public’s dependence on Eskom); allowing private players to generate electricity for their own needs up to 100MW (though it is still in the works); auctioning of radio frequency spectrum to mobile operators from 7 March 2022 – a first in 18 years; revamping the e-visa system; publishing a new critical skills list to attract foreign expertise into the country; and overhauling the water-use licence system.

The government is also prioritising 55 new infrastructure projects with an investment value of R595-billion and is starting the process to pare down the degree of state ownership by possibly selling state-owned enterprises (there are about 700) to private investors.

During a briefing with journalists ahead of the Budget 2022 speech in Parliament on 23 February, Masondo conceded that the implementation of structural reforms won’t immediately move the needle much on growth. He says the growth rate will be raised when businesses start to see demonstrable delivery of structural reforms and respond with increased confidence and investment. “Confidence is the cheapest and easiest form of stimulus for the economy,” says Masondo.

Economies tend to struggle in the early years of reforms being implemented by governments because tough decisions relating to economic policies are taken and bad past practices are done away with. This has been seen in countries such as Brazil, India, Mexico, Argentina and Romania when they attempted to remove investment blockages between the late 1990s and early 2000s.

Dr Lumkile Mondi, senior lecturer at Wits University’s School of Economics and Finance, argues that reform measures can take between three and five years before measurable benefits can be achieved. He says “the sad reality” is that a long period of low growth and high unemployment is here to stay.

The fast implementation of structural reforms seems to be the only answer to addressing the unemployment crisis because faster economic growth alone won’t eradicate the crisis. Millions of South Africans are either unskilled or have the wrong skills for a modern economy, are not educated enough and live far away from job opportunities. The danger of faster economic growth is that it will bypass many people who don’t have skills.

Dr Iraj Abedian, a senior economist at Pan-African Investment and Research Services, says the challenge for Ramaphosa is cajoling all government departments to share his structural reform vision and move with speed to implement it. “But the left hand doesn’t know what the right hand is doing and that’s why we have seen reform implementation delays,” says Abedian.

A typical example of this is how Ramaphosa and Gwede Mantashe, the mineral resources and energy minister, have been on opposite sides of liberalising the electricity market. Ramaphosa believes in embracing renewable energy but Mantashe has a love affair with fossil fuels, mainly coal. DM168