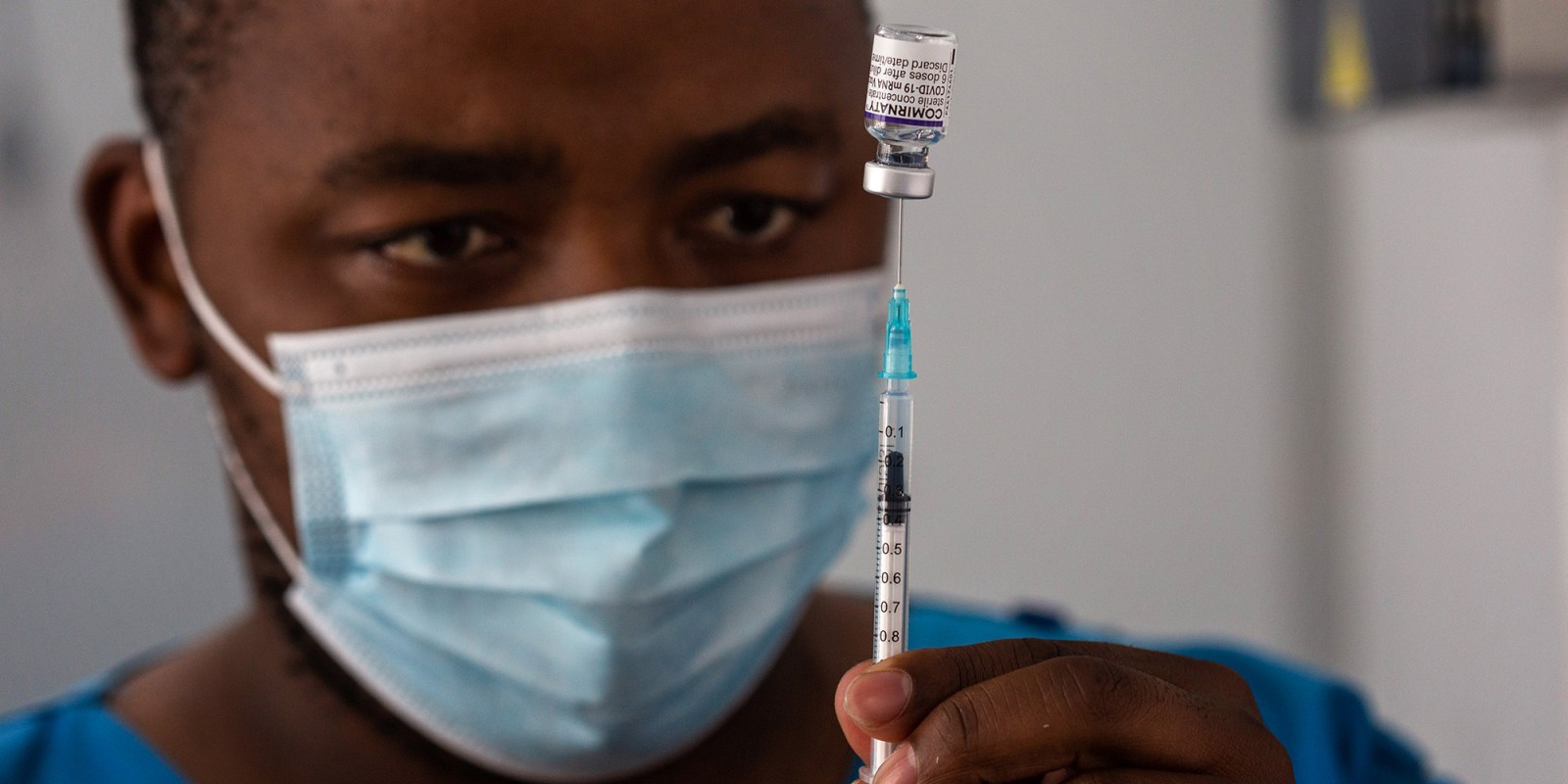 There is NO place for secrecy in a pandemic. Instead, during a national disaster, there is a heightened need for transparency and accountability as a number of the usual checks and balances are limited. Secrecy also violates the South African constitutional principle that public administration must be accountable.

Covid-19 vaccines mitigate the consequences of Covid-19 by preventing death and controlling the spread of the virus. Vaccines are essential in the global response to the pandemic and by February 2022, more than 10 billion vaccine doses had been administered worldwide. So far, at least 30.5 million vaccines have been administered in South Africa.

The Health Justice Initiative (HJI) has been tracking vaccine supplies for a year. Our analysis for 2021-January 2022 indicates that South Africa had received at least 56 million vaccine doses in the past year, by directly buying from pharmaceutical companies, or through the Covax facility, or by receiving donations.

Those vaccines were procured at great cost — we do not know how much exactly, but the 2021 National Budget alone allocated an amount of R10-billion for the purchase of Covid-19 vaccines. In addition, funds were allocated for conducting clinical trials and for research, including at least R150-million for the Sisonke studies.

With other funders, South Africa has also invested in the first WHO mRNA Hub based in Cape Town. Now, more resources could be allocated for “booster” shots and to vaccinate children, too, albeit while regulatory and funding issues among other concerns are addressed.

We are aware that the South African government, most likely acting through the National Department of Health, entered into agreements with private manufacturers and/or suppliers for the supply of Covid-19 vaccines. But the public does not know the content of these agreements or the complete details of the contracting parties.

Secrecy and a lack of transparency during the Covid-19 crisis undermines the robust management of the pandemic. There is also a heightened need for transparency and accountability during a national disaster because a number of the usual checks and balances are limited.

By mid-2021, the HJI had filed access to information requests using the Promotion of Access to Information Act to obtain copies of contracts, which were refused by the Department of Health, even after accommodating a time extension. Because there has been no public disclosure of even who contracted with whom, the HJI cannot determine the contracts with certainty because multiple parties were involved. We have also attempted to ascertain who actually signed the contracts. Our requests were either ignored or refused on the grounds of “confidentiality” by the department and at least one leading vaccine company.

Acting in the public interest, the HJI has therefore approached our courts for the disclosure of all vaccine manufacturer/other contracts and agreements. In short, the HJI is seeking the disclosure of copies of all Covid-19 vaccine procurement contracts, agreements, and negotiation meeting outcomes/minutes. We believe that at the very least, contracts must have at least been entered into with Johnson & Johnson and Pfizer, as well as Covax, since these are the vaccines South Africa is administering via the national vaccine roll-out programme.

In our papers, the HJI argues that secrecy about the contracts and especially its terms and conditions also violate the South African Constitutional principle that public administration must be accountable.

But why are we so keen for the public to know what is in the contracts here in our country? We believe it is vital information for the following reasons:

Media and other reports indicate the following:

There are also concerns over restrictive clauses related to donations or onward sales, and the non-existence of breach clauses that in effect disallow recourse against late or non-delivery of supplies, in a global context of gross vaccine nationalism and inequity. This is why any potential contracts or agreements with others such as the Serum Institute of India for Covishield (AstraZeneca vaccine) as well as Covax (through GAVI) and any other initiatives, are also important — they would provide insights into what was agreed to by whom, when and why, for the world, in this pandemic.

This issue is a concern for many governments and advocacy groups globally. Many countries were subjected to similar demands and, like South Africa, were required to sign non-disclosure agreements (NDAs) and to keep these agreements under lock and key, as if they were “state secrets”.

Transparency in vaccine contracting has become critical for pandemic management because it allows price and supply visibility that enables better global planning — even the Director-General of the World Health Organization has lamented the lack of transparency in contracting. Politico reported in late 2020 that what “may be the most vital government procurement process in EU history is shrouded in secrecy. EU officials won’t provide information about how much the bloc is paying for the vaccines — many of which benefited from an infusion of public research funds. It’s also mum about other terms of the contracts, including potential protections for drugmakers should the vaccines fail to live up to projected efficacy rates”.

Given these reports, there is widespread concern that private corporations are exercising unchecked power, even against sovereign governments, in an extractionist manner, distorting democratic principles such as transparency and accountability. And when key components of vaccine contracts are withheld from public scrutiny, it also makes the public suspicious and may contribute towards vaccine hesitancy and distrust in government.

In a pandemic such as this one — where there have been multiple reports of corruption in health procurement and inappropriate use of pandemic response funds — public procurement of public goods requires contractual transparency. Our government, through the National Department of Health, must foster this by providing the public with timely, accessible and accurate information. Secrecy, and the lack of transparency and disclosure, also undermine the public’s constitutional right to information.

HJI has argued that it is in the public interest to know what our government agreed to, in our name too, when and with whom, at what price, and of course, why. DM/MC

Fatima Hassan is a human rights lawyer and social justice activist. She is Head of the Health Justice Initiative. This article draws also on the HJI’s Case FAQ, available at: https://healthjusticeinitiative.org.za/pandemic-transparency/