From football to F1, Russia stands to lose after invasi...

From football to F1, Russia stands to lose after invasion of Ukraine 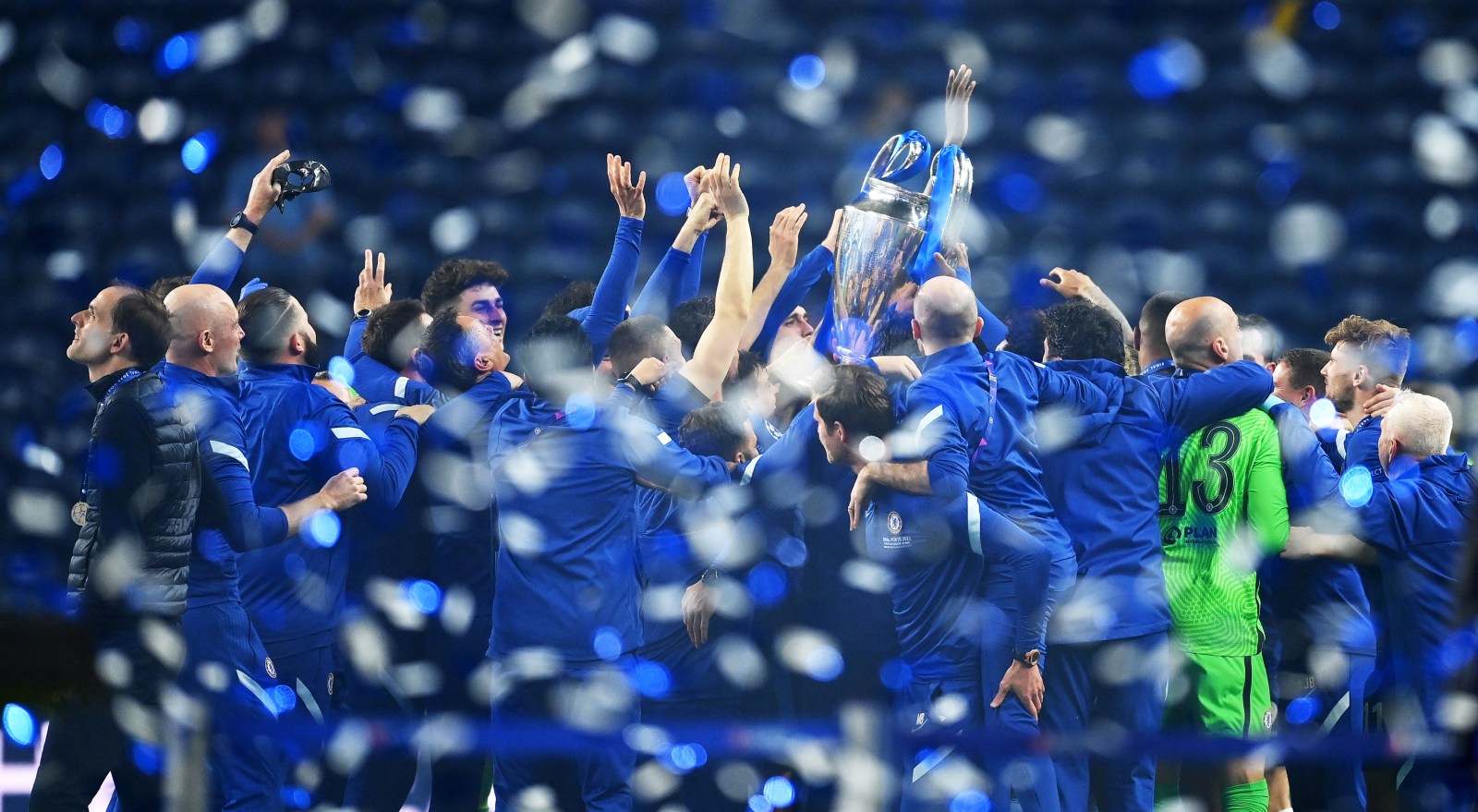 Russia’s invasion of Ukraine was condemned by the sporting community on Thursday, with President Vladimir Putin’s country set to lose hosting rights for the Champions League final while Formula 1 drivers said it was ‘wrong’ to race there this year.

Football’s Champions League final is scheduled to be held in St Petersburg in May but sources have told Reuters that European soccer governing body Uefa is set to move the match to another venue.

Uefa president Aleksander Ceferin has called an extraordinary meeting of the executive committee on Friday when the issue will be discussed.

The showcase game in European club football was set to be held at Zenit St Petersburg’s stadium – known as the Gazprom Arena after a sponsorship deal with Russia’s state energy company, which also sponsors the Champions League.

German soccer club Schalke 04 have had a 15-year partnership with Gazprom but said they were removing the firm’s logo from their jersey.

The men’s tennis governing body said next week’s ATP Challenger event in Moscow will not take place as scheduled due to concerns over player safety and uncertainty related to international travel.

“The security of players will remain our top priority in assessing the scheduling of subsequent ATP Tour and ATP Challenger Tour events in the region. We continue to monitor the situation,” the ATP said in a statement to Reuters.

Athletes from a number of sports also voiced their concerns about travelling to Russia.

Four-times Formula 1 champion Sebastian Vettel said he will not take part in September’s grand prix in Sochi, adding it was “wrong” to race in Russia. World champion Max Verstappen agreed with him.

“My own opinion is I should not go,” Vettel said. “I’m sorry for the innocent people that are losing their lives, that are getting killed for stupid reasons and a very, very strange and mad leadership.”

The sport’s governing body said it was monitoring the situation, but said nothing about potentially moving the Russian Grand Prix.

The invasion was also condemned by the International Olympic Committee (IOC) which said the Russian government had breached the Olympic Truce currently in effect until after next month’s Winter Paralympic Games.

A joint statement from the football associations of Poland, Sweden and the Czech Republic called for next month’s World Cup playoffs not to be played in Russia.

“The signatories to this appeal do not consider travelling to Russia and playing football matches there,” the statement said. “The military escalation that we are observing entails serious consequences and considerably lower safety for our national football teams and official delegations.”

Poland are due to play in Russia on 24 March, with the winners hosting either Sweden or the Czechs five days later.

EuroLeague Basketball, which has teams from several countries including Russia, said the competition would continue as scheduled unless governmental decisions prevent games from taking place.

“The 18 EuroLeague participating clubs will meet tomorrow to further analyse the course of events and take any necessary actions, if needed,” it said.

Bayern Munich said their EuroLeague match against CSKA Moscow had been postponed at short notice.

The invasion has also affected sporting events in Ukraine.

Soccer matches in the country’s Premier League have been suspended due to the imposition of martial law, leaving Shakhtar Donetsk’s Italian coach Roberto De Zerbi, his staff and 13 Brazilian players stranded.

“We could have gone home as long as there was security, but instead we waited. Last night the explosions woke us up. This morning they suspended the season,” De Zerbi told Italpress.

Brazilian-born Ukrainian forward Júnior Moraes said they were “prisoners in Kyiv” while waiting for a solution to get out of the country. “Pray for us,” he wrote on Instagram. Reuters/DM