Tiger Brands loses its teeth and Aveng takes a plunge

Tiger Brands loses its teeth and Aveng takes a plunge 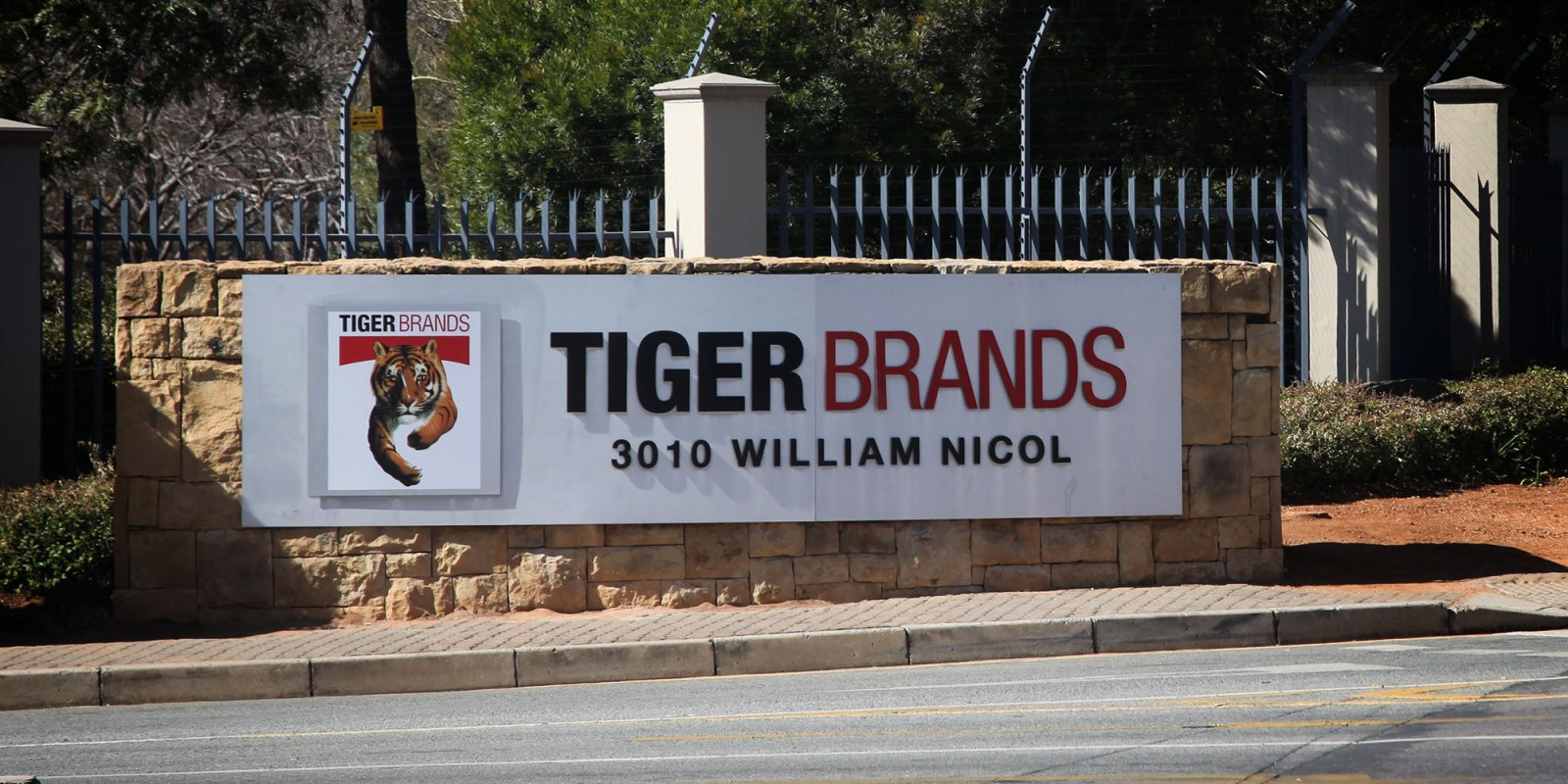 Tiger Brands is still feeling the effects of its canned vegetables recall in July 2021.

Deep-value stocks can quickly become deeper-value stocks if the price keeps falling. It’s anyone’s guess in which direction Tiger Brands will head from here, but I’m worried, based on the latest update.

Management is still being distracted by the ongoing listeriosis class action and the aftermath of the canned vegetable recall. This includes a contractual claim against the can supplier and the process of dealing with insurers, who have so far paid out 30% of the total claim for the recall.

Shareholders need the management team to be able to focus fully on the task at hand, as Tiger is struggling with market share in key categories (such as bread) and inflation, which quickly separates the strong brands from the weak. Not every producer will be able to push cost increases through to customers.

Grocery retailers are the gatekeepers and will try everything possible to limit the price increases to those consumers. There’s also the threat of private label strategies, a major focus for retailers, as it improves their margins and brand equity with customers.

Tiger Brands hit a fresh 52-week low on 17 February and it’s not clear to me that the bottom is in.

The previous Truworths sales update turned out to be a red herring, as it made things sound far worse than they are. Full earnings were released on 17 February and the share price closed 9.6% higher on the day.

Sales growth was just 2%, which isn’t great by any measure, but a healthy increase in margins drove a sharp increase of 32.5% in operating profit. The clothing game is all about gross margins, with promotional and clearance sales resulting in much higher variations than we see in grocery businesses. A 210bps increase in gross margin from 51.5% to 53.6% helped to drive an exceptional 600bps expansion in operating margin.

UK business Office posted strong sales growth (8.1% in GBP) and has accelerated with a spectacular 41% increase in the first seven weeks of the new period. Truworths Africa has posted 5% growth in recent weeks. Suddenly, everyone is talking about Truworths.

Spar is fighting back

Spar may end up being the reminder the market needs that valuations are critical in a stock picker’s market. Although Shoprite is still ahead so far in 2022 (+9.5% at time of writing), Spar isn’t trailing by much with a +7.9% performance. Pick n Pay is a long way back, down -3.75%.

After releasing a concerning update towards the end of 2021 with major disappointment in Poland, Spar quickly became the value stock in the sector. There are solid reasons why it should rebound, ranging from strong growth in TOPS and resilience in Build it because of the return to work that many South Africans have made. Spar is a convenience shopping destination, positioned in neighbourhood centres that are typically quick stops on the daily commute. This was a painful strategy during lockdowns, but those days are behind us (touch wood immediately!).

The Irish business is in food service (so a recovery in restaurants helps) and the Swiss business is performing decently. Poland is where the risks lie, but there’s a positive narrative around retailer loyalty (getting franchisees to buy from the Spar wholesaler) and that region still offers great growth prospects.

The latest update brings certainty around the dividend policy, with the payout ratio halved to create breathing space on the balance sheet for growth. Income funds may already have reduced exposure to Spar, leaving investors with total return mandates (versus a dividend focus) to take a view on the story.

Most accountants will tell you that International Financial Reporting Standards fail miserably at times in achieving the objective of creating financial reports that are useful to stakeholders. The latest update from Aveng is a perfect example.

Despite including positive commentary about the operating performance of the three major businesses (McConnell Dowell, Moolmans and Trident Steel), the financials told a different story. Or did they?

In the six months to December 2021, diluted headline earnings per share tanked by a spectacular 95%. That sounds catastrophic until you read deeper and find that the accounting treatment of Trident Steel is a major contributor here. It has been reclassified as a continuing operation, as Aveng is no longer able to meet the criteria to recognise it as a discontinued operation.

This has created massive swings in lines such as depreciation, impairments and fair value gains.

The real story lies in the cash flows, with all to be revealed on 22 February when Aveng releases full results.

Shareholders are licking their wounds after a sell-off of more than 15%. Those who bought the extreme dip on 14 February are smiling, up nearly 30% in a matter of days! DM168