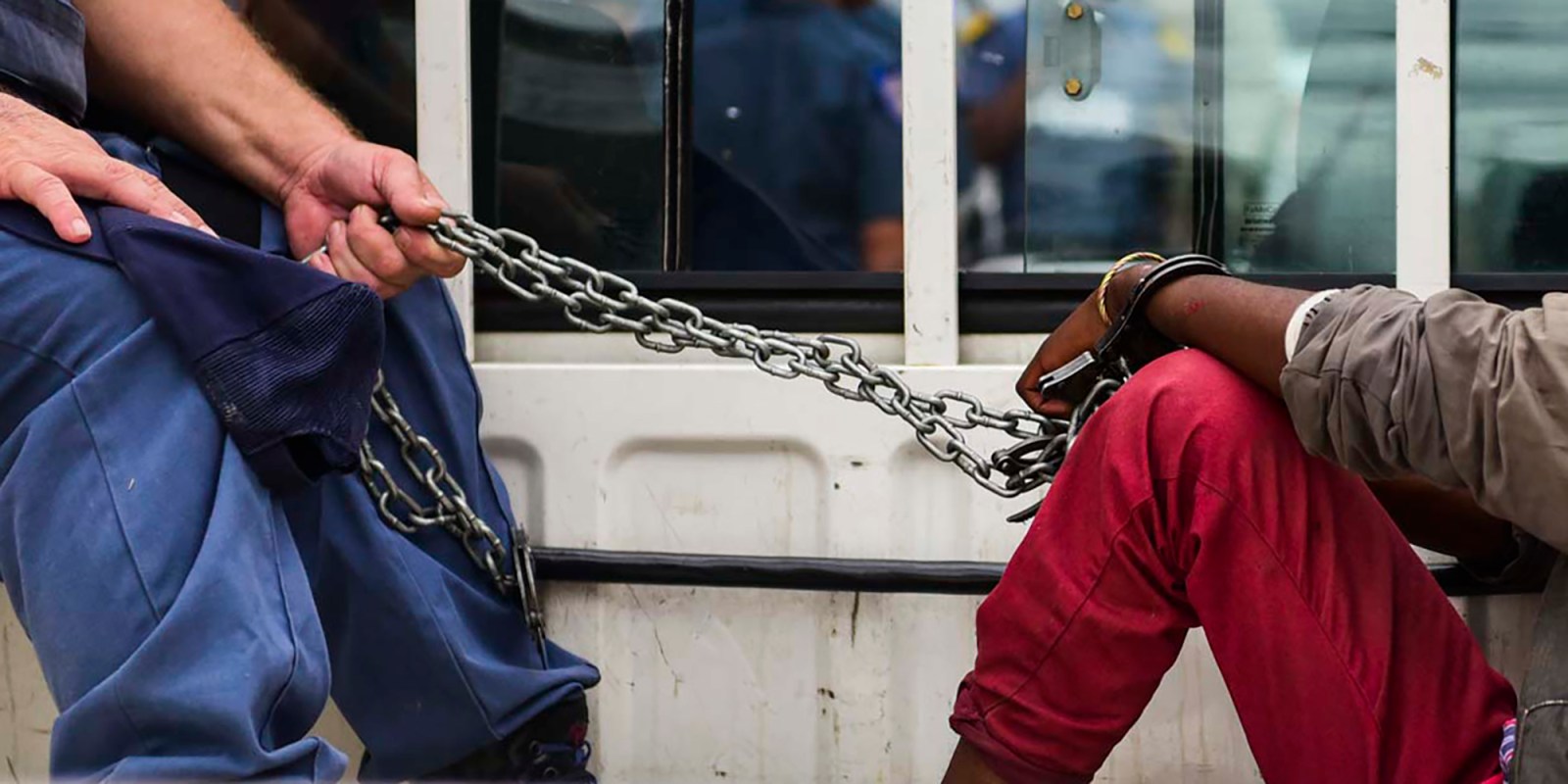 The case against former North West Deputy Police Commissioner General Mzondase Mpembe, with five other police officers, began on 14 February and will continue until 25 February at the High Court of South Africa, North West Division.

They are appearing in court as a result of five murders that occurred at Marikana on 13 August 2021, during a wage strike by Lonmin mineworkers. The confrontation between police and mineworkers on that day resulted in the deaths of two police officers and three civilians.

Several witnesses have already testified in this matter, including a crime scene expert from the South African Police Service (SAPS), a CCTV operator from Lonmin, a videographer from the SAPS, a former SAPS lieutenant from the Public Order Policing unit and a former miner who was injured during the confrontation.

The State is expected to call more witnesses during the trial. Among them will be Zwelitsha Mtshenwa, a miner who was shot during the strike. He will provide the State’s evidence-in-chief.

Thabo Mathibe was sentenced to life imprisonment for rape, and 15 years for murder, at the Ga-Rankuwa Regional Court.

The victim, a 14-year-old girl, was murdered in Kgabalatsane in the North West. Mathibe broke into her home while she was sleeping on 27 November 2019. He attacked, raped and murdered her, according to police reports.

The victim’s mother heard a commotion in her daughter’s room and saw the accused flee the scene when she went to investigate. It was then that she discovered her daughter’s body.

Neighbours searched for and apprehended Mathibe after the mother of the victim called for help. Police arrested the accused, who later abandoned his bail application and spent the duration of the trial in police custody.

Mathibe pleaded not guilty to both charges. State prosecutor Thabo Motlhamme asked that the court refrain from deviating from the prescribed minimum sentence, given the seriousness of the crimes committed.

Magistrate Aggrey Sephothi agreed with the State and pointed to the need to fight gender-based violence and femicide in South Africa.

The collaboration between police and the State prosecutor in ensuring the perpetrator was brought to justice was praised by Dr Rachel Makhari-Sekhaolelo, acting director of public prosecutions in the North West.

A 42-year-old man has been found guilty of 426 charges by a high court sitting in Benoni.

The man was arrested in February 2021 after one of the children confided in a family relative, and has been in custody since. The other two children reported their own experiences after his arrest.

The accused used the time spent watching the children while their mother was at work to commit the offences. While at work, he often asked his stepsons to take pictures of his daughter’s private parts and send them to him.

The judge expressed satisfaction that the man pleaded guilty and asked that the names of the children and the man be omitted to protect the children.

The case will return to court on 7 April 2022 for sentencing. DM