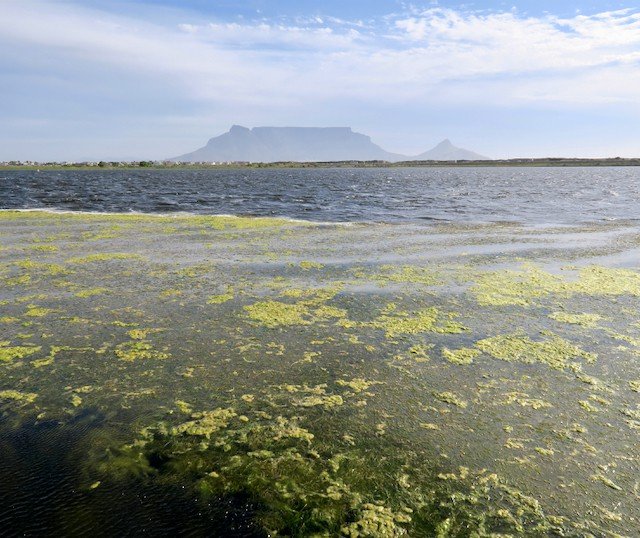 Rietvlei has been reopened after water quality tests showed that E. coli levels are below the danger threshold. (Archive photo: Steve Kretzmann)

Water samples taken from Rietvlei and tested by four different laboratories show that the results the City has been obtaining in their own laboratory have probably been wrong.

The popular sailing and windsurfing venue in Milnerton has been closed because City water quality tests showed dangerously high levels of E. coli, with knock-on effects for the Milnerton Aquatic Club, water sports and accommodation businesses.

The City’s skewed water analysis results also bring the continued closure of Zandvlei and Zeekoevlei due to high E.coli levels into question.

The discovery is due to a joint water quality sampling on 3 February, in which samples were taken in the same places and times by the City, Department of Water and Sanitation, the South African Bureau of Standards, and the Milnerton Aquatic Club (MAC).

In a statement released just after midday on Friday 11 February, the City admitted its results were out of kilter with those obtained by the other three laboratories, which found E. coli levels to be within acceptable levels.

The City has since reopened Rietvlei, which was closed on 24 June last year, reopened on 17 November, and closed again on 29 December. This was because water samples collected and analysed by the City’s Scientific Services Branch were found to contain E. coli levels above 4,000 colony forming units (cfu) per 100ml, the threshold beyond which water is considered hazardous for activities like sailing and fishing.

Friday’s press release issued by Mayco Member for Water and Sanitation, Zahid Badroodien, stated the results obtained by other laboratories “confirmed that the Escherichia coli (E. coli) results in Rietvlei are generally within the guidelines for intermediate recreational contact”.

Badroodien said the City is investigating why its water quality test results differed from those obtained by other laboratories.

Haslinger said their water test results from the 3 February joint sampling event were available on Monday 7 February. On 9 February they had a meeting with Badroodien and there was “a huge difference” with the City laboratory’s results.

She said it seemed the City had been counting faecal coliforms as E. coli, which is why they had such high readings. Faecal coliforms are a subset of faecal bacteria, whereas E.coli are bacteria-specific to faecal material from humans and other mammals.

“So our results have been correct all the time,” she said. Haslinger expressed appreciation for Badroodien’s initiative. “Without Zahied Badroodien we would still be sitting here trying to have the lake reopened.”

She said MAC would continue to work with the City to find the causes of pollution and prevent further sewage spills.

Dr Kevin Winter at the Future Water Institute at UCT, who has been assisting MAC, said there is no standard operating procedure when it comes to water analysis in South Africa, only guidelines. Winter said he has not been able to understand what went wrong at the City’s laboratory, as even if slightly different methods are used, the water analysis results should be similar.

He said the City laboratory is well resourced and there was never a reason to question their results in the past. Recent developments, however, raised the question of how long the City has been producing inaccurate results.

Badroodien stated the City will undertake further water quality tests at Zandvlei and Zeekoevlei, the outcome of which will “determine a way forward”.