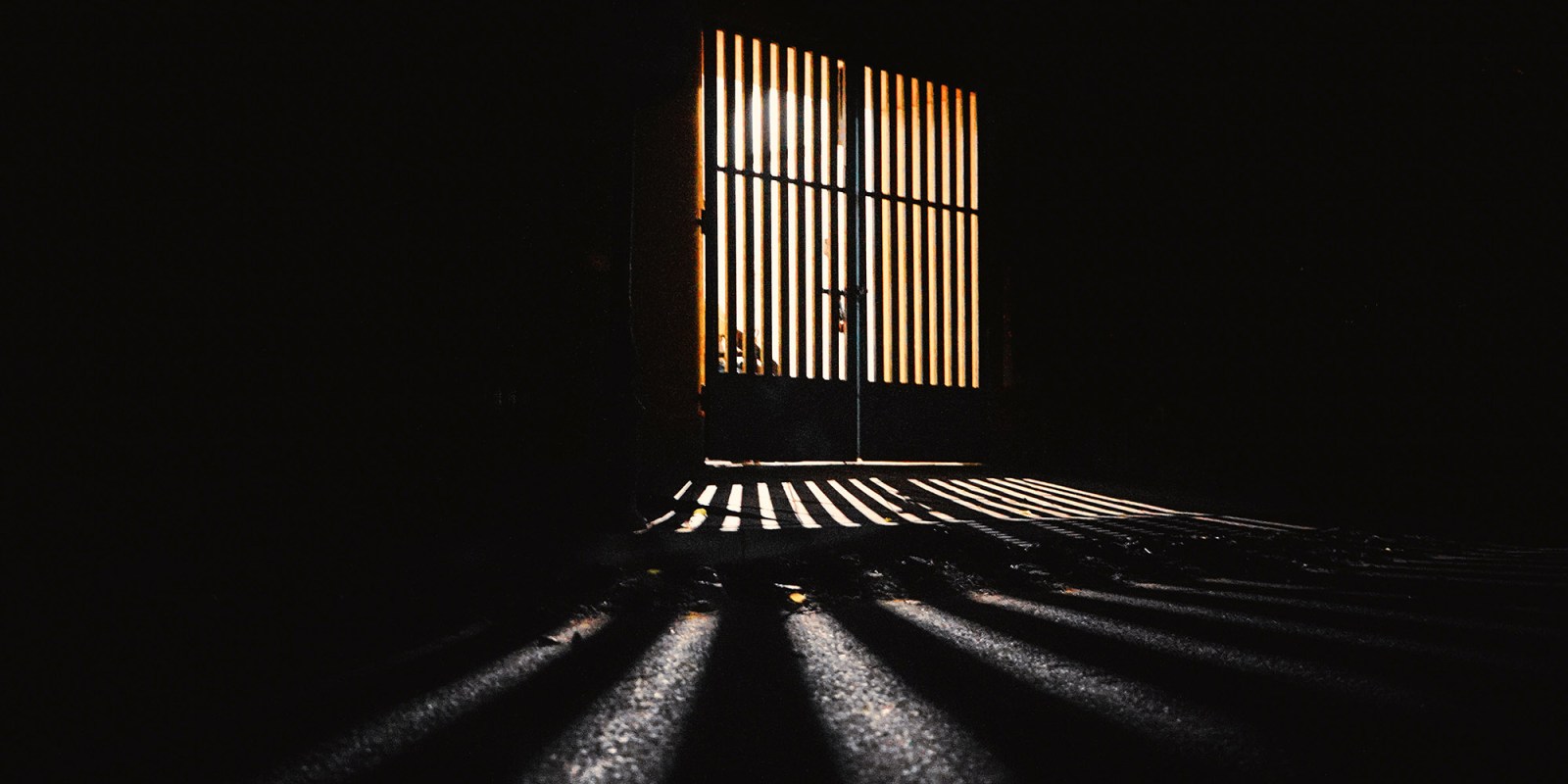 The case against Thabo Isaac Mokoena, the former Mahikeng Local Municipality municipal manager, was postponed to 5 April by the Molopo Magistrates’ Court.

Mokoena faces charges of Contravention of the Municipal Finance Management Act (MFMA), as well as the Prevention and Combating of Corrupt Activities Act. Under his leadership as the accounting officer of the municipality, it invested more than R92-million in the VBS Mutual Bank from August until December 2017. This investment was irregular and prohibited according to MFMA stipulations.

Mokoena allegedly received gratification in the form of credit facilities, allowing him to purchase two vehicles and a house in Klerksdorp with a cumulative value of R1,275,318.96. Of the R92-million that was irregularly invested in VBS Mutual Bank, only R7-million was paid back to the Mahikeng Local Municipality, according to preliminary investigations by the Hawks.

Due to the serious nature of the offence, an indictment has been prepared to move the case to the high court for trial. Meanwhile, the court has extended Mokoena’s R50,000 bail until his next court appearance. He has relinquished his passport and is prohibited from interfering with State witnesses.

Chetty and Ramanjalum are two of the 15 accused in the R1.9-million South African Police Service (SAPS) personal protective equipment procurement matter. They were denied bail due to allegedly committing corruption while out on bail for other matters.

The court ruled that the accused’s bail was conditional on them handing over their passports and refraining from communicating with Muthray and Associates law firm.

The accused are prohibited from reaching out to the law firm as, in another matter, the law firm represented some of the accused, and legal services were paid for by the company (Siyanqoba) that was claimed to have benefited unduly from over-quoting contracts within SAPS.

The accused face charges of theft, fraud, forgery and corruption. They were arrested by a task team of the national police commissioner and the NPA’s Investigating Directorate on 7 February 2022. They were arrested for the acquisition of personal protective equipment valued at R1.9-million, as well as allegations of having caused a supplier to benefit unduly from the procurement of latex gloves for the SAPS nationally in April 2020.

The arrests come after an investigation into the capture of the SAPS procurement and supply chain that allowed front companies to score lucrative contracts and facilitate kickbacks to SAPS senior officials. This is the sixth case taken on by the Investigating Directorate in its tackling of corruption within the police service.

The matter will return to the Palm Ridge Specialised Crimes Court on 29 March. DM