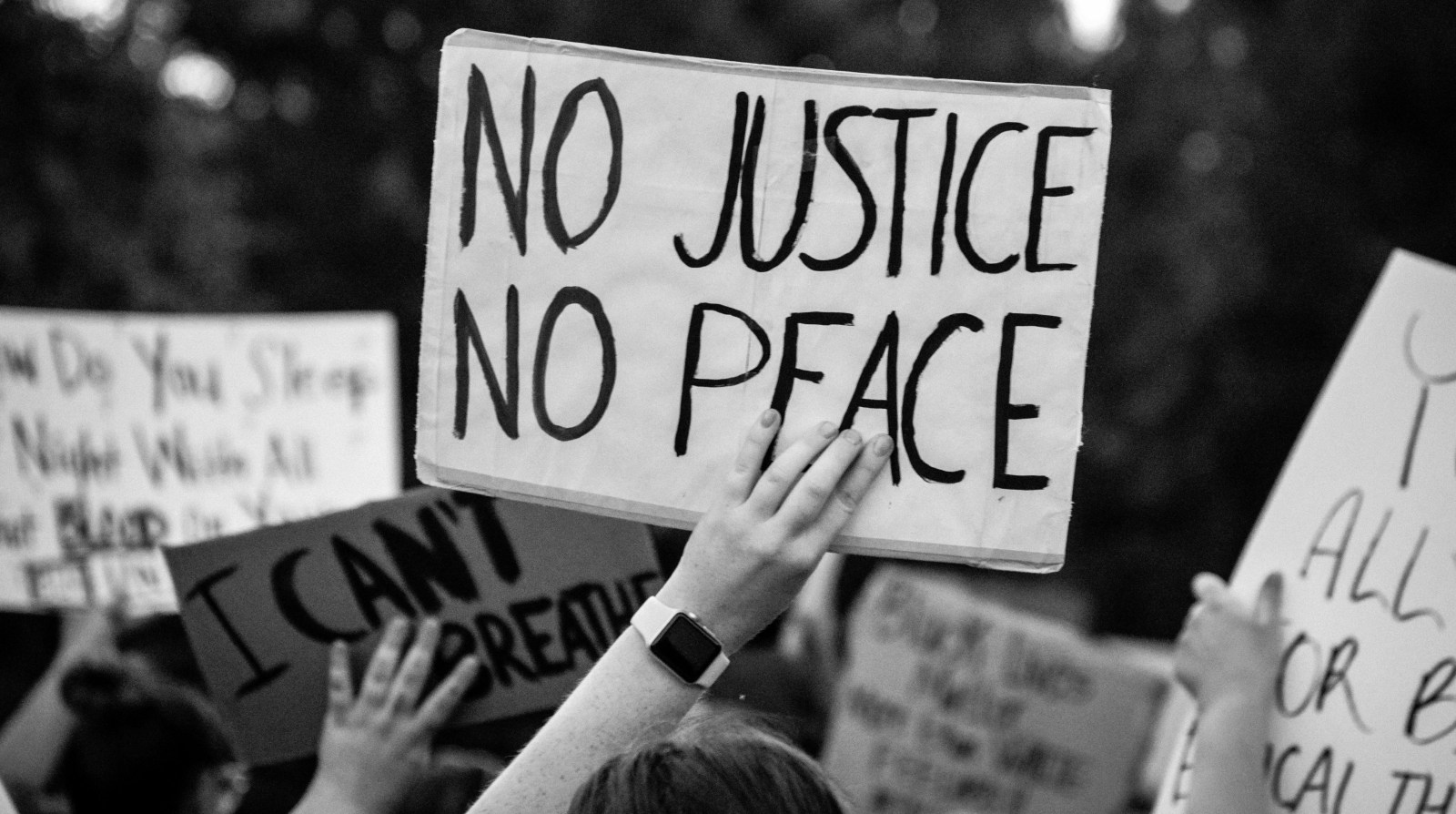 Carl Niehaus appeared in the Estcourt Magistrates’ Court in connection with contravention of the Disaster Management Act, relating to an incident that took place in July 2021.

While the matter had been set down for trial, Niehaus’s lawyer requested a postponement to obtain further video footage. The court was advised by senior State advocate Yuri Gangai that the state is ready to proceed with the trial.

The court granted the postponement, deferring the matter to 17 and 18 February 2022 for trial.

Sokhulu and Chocolo face murder charges in connection with the death of Reginald Ndima, Speaker for the Amajuba District. The murder occurred on 29 January.

The matter was postponed to 21 February to allow for verification of the accuseds’ addresses.

The case against Esethu Mamlambo, accused of raping and killing his two-year-old daughter, was postponed to 23 February by the Port St Johns Magistrates’ Court. The case was postponed to allow Mamlambo an opportunity to secure the services of a legal aid attorney.

Mamlambo was handed over to police on 3 February after being apprehended by community members. He was apprehended for raping his daughter at Ntsimbini Area in the district of Port St Johns. She later died in hospital.

Allegedly, Mamlambo had been violent towards his family before the incident involving his daughter and had previously attempted to rape his mother.

Mamlambo made his first appearance in court on 7 February, where prosecutor Justice Tsala requested that he be sent for mental evaluation. This was due to aggression and strange behaviour on the part of the accused, who allegedly smeared himself with his faeces while in the holding cells.

At his court appearance on Monday, Mamlambo told the court that his name was not Esethu Mamlambo, but Thabo Witbooi. The court was informed by the prosecutor that the local health centre had asked the court to write a letter to Mthatha Regional Hospital, requesting that Mamlambo be mentally assessed there.

Upon hearing his rights in court, Mamlambo initially stated that he wanted to conduct his own defence, saying his “religion does not permit that someone lies on his behalf”. However, he changed his mind while this statement was being interpreted. He told the court that he did not have money but wanted a “proper and honest lawyer with a proven track record”.

Magistrate Fika Mgudlwa postponed the matter to allow Mamlambo to find legal representation. However, he did not address the mental evaluation challenge.

Mamlambo demanded that a lawyer be made available immediately so that his case could be finalised. He was dragged back to the holding cells by police after refusing to leave the court. DM