Social Relief of Distress Grant is extended, while basi...

Social Relief of Distress Grant is extended, while basic income support is still on the table 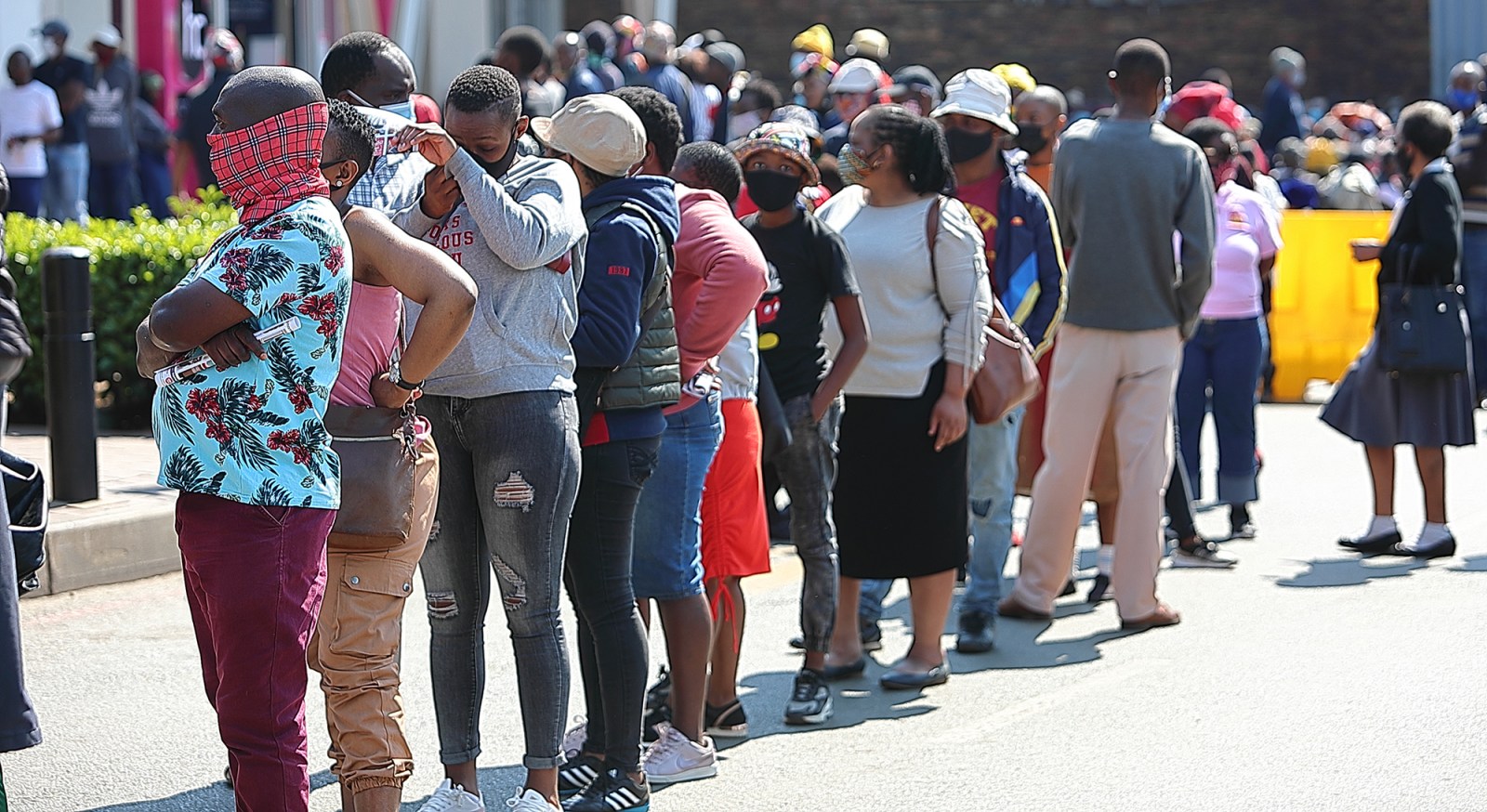 Ramaphosa hailed the South African social protection system as one of the greatest achievements of the democratic government, reaching 18 million people each month.

President Cyril Ramaphosa did not disappoint those who were waiting to hear more about the proposal of basic income support when he delivered his State of the Nation Address last night.

The R350 Social Relief of Distress (SRD) Grant will be extended for another year until the end of March 2023.  Ramaphosa hailed the South African social protection system as one of the greatest achievements of the democratic government, reaching 18 million people each month.

“Since the onset of Covid-19 the SRD Grant has provided support to more than 10 million unemployed people, most vulnerable to the impact of the pandemic,” he said, noting the examples of two beneficiaries who had saved the grant proceeds to open an ice cream store and a fast-food stall.

However, he tempered this with a reminder that South Africa faces extreme fiscal constraints, saying “a fiscal crisis would hurt the poor most of all through the deterioration of the basic services on which they rely”.

Between now and the end of March next year there will be broad consultations to identify the best options to replace the SRD Grant and Ramaphosa warned that any options would have to pass the test of affordability.

“It remains our ambition to establish a minimum level of support for those in greatest need,” the President said.

According to the World Bank, the percentage of the population of South Africa living below the upper-middle-income country poverty line fell from 68% to 56% between 2005 and 2010. This figure then moved slightly upwards to 57% in 2015 and is projected to have reached 60% in 2020.

Commenting on Ramaphosa’s announcement, Social Development Min ister Lindiwe Zulu said the further consultations the President referred to would be more about the implementation of basic income support.

“There is no question that we [the government] want to implement it. The President has already asked us to look at how other countries are rolling out social support, and bring it into the context of our own affordability. This has been done. Now, it’s about how it gets done,” she said.

Zulu reiterated that the Department of Social Development would not be working in isolation but has the support of civil society and noted that “this has been a long time coming”.

Discussions around the implementation of basic income support has led to heated debate in the last month, with economists crying fiscal risk while social activists have been lobbying for greater social support. Hopefully, the two factions can find a feasible middle ground in the year ahead. DM/BM