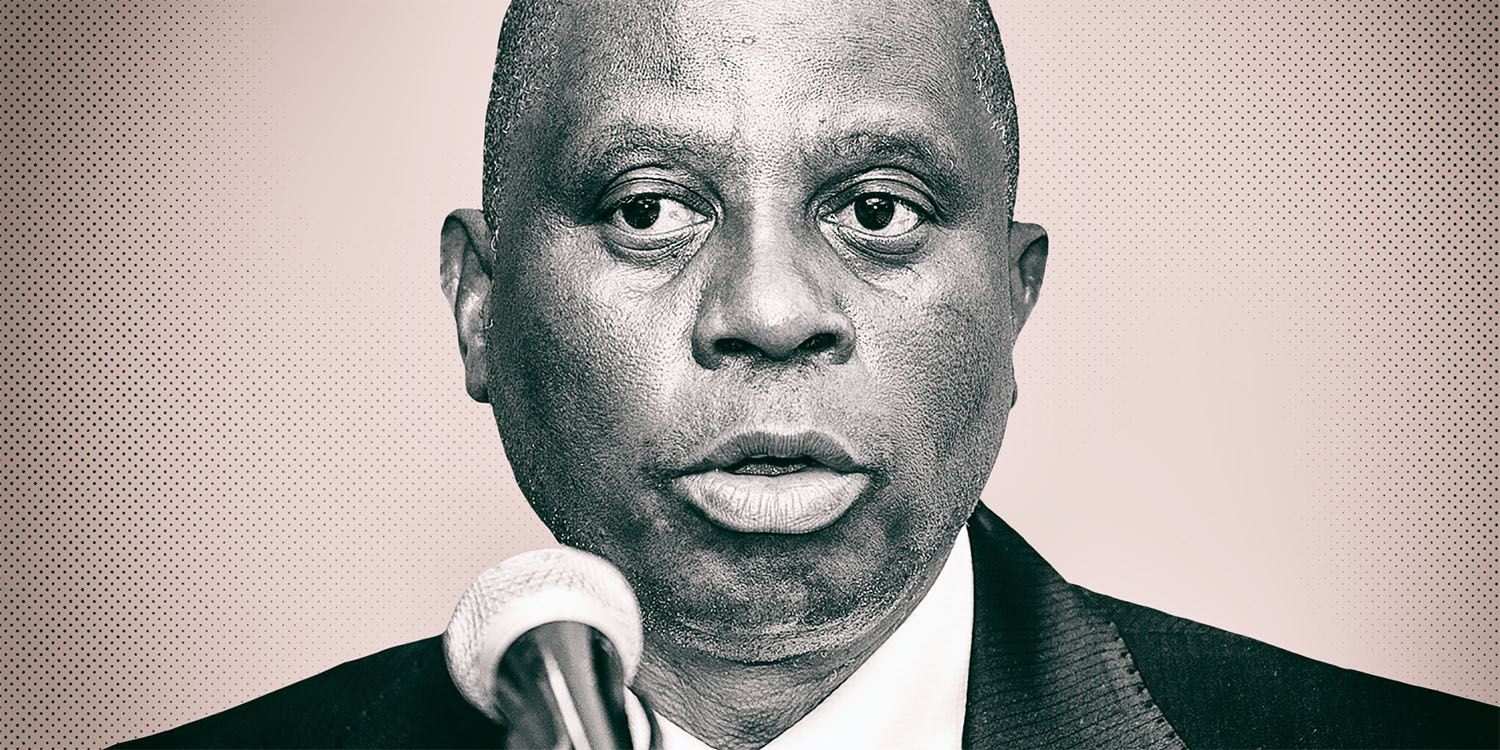 If the ActionSA leader is able to be the prime mover in a political grouping that involves the DA and the EFF, and the ANC is pushed below 50% in the 2024 national elections, he could suddenly be the key to any kind of coalition government.

Over the past few days, there’s growing evidence that the ActionSA leader, Herman Mashaba, is attempting to determine the political narrative, to give a sense that his is the one party in South Africa able to garner support and generate positive momentum. He is doing this on several fronts, using his power in the Ekurhuleni Metro, attracting new members, and defining the narrative on the issue of foreigners.

Mashaba may now also be testing his influence on one of the key questions possibly facing South Africa in 2024: could all of the major opposition parties, including the DA and the EFF, form a national coalition government that would keep the ANC out of power?

There is much at stake for him and the path to follow is perilous.

On Wednesday, Mashaba welcomed Athol Trollip, the DA’s former Nelson Mandela Bay mayor, to ActionSA, and immediately announced that Trollip would be the party’s chairman in the Eastern Cape.

A brief look at Action SA’s results in that provinces shows they don’t feature on the IEC’s election dashboard for the province. It’s likely it didn’t contest in that province at all, meaning Trollip may have to create local party structures from scratch.

Meanwhile, in the Ekurhuleni Metro, Mashaba has publicly told the DA that he believes the main opposition party needs to make a deal with the EFF.

As he tells it, the DA mayor in Joburg, Mpho Phalatse, asked him to ask the EFF if they would be amenable to a deal that would involve the EFF being given the positions of chairs of the oversight committees.

Mashaba claims that this would enable the DA-led coalition in the three Gauteng metros to remain in power for five years, as it would prevent the EFF from voting them out of power there.

However, this skirts over the rather inconvenient political fact that the DA, the ACDP and the FF+ (which are all part of the coalition with ActionSA) have all promised their voters they would never do a deal with the EFF.

He says that it would be worth working with the EFF to prevent them from voting in favour of the ANC.

But this presumes that the EFF would in fact now vote with the ANC in these metros.

Meanwhile, the DA has a very different version of events.

The chair of its Federal Council, Helen Zille, says that Phalatse did not ask Mashaba to engineer a deal with the EFF, but merely to find out how the EFF would vote in a particular council committee election.

A tweet from Mashaba indicates he has now descended from an argument about facts into name-calling, as he said that “anyone who believes @HelenZille belongs in a mental institution”.

Another actor in this, EFF leader Julius Malema, liked the tweet.

Meanwhile, it should not be forgotten that Mashaba has claimed in public that he is responsible for the situation where the DA is trying to govern through coalitions in minority administrations in Gauteng.

He has said that it was he who convinced Malema to order his councillors in those metros to vote for the DA candidates for Speaker and mayor (this is was why Tania Campbell ended up as mayor of Ekurhuleni while the party’s original mayoral candidate, Refiloe Nt’sekhe, had not even been sworn in as a councillor).

Mashaba appears to be trying to manipulate the situation as much as he can.

This can surely only be to his personal benefit.

If Mashaba is able to be the prime mover in a political grouping that involves the DA and the EFF, and the ANC is pushed below 50% in the 2024 national elections, he could suddenly be the key to any kind of coalition government.

If he could claim to be the person who is able to keep such a coalition together, its key figure if you like, that could almost guarantee him a prime position, perhaps the top job itself.

However, this week has seen the DA and ActionSA both claiming that the other side is lying. And these are parties already in a formal coalition with each other.

They also compete for the same votes. It is also obvious that Mashaba is picking up former leaders from the DA. Last week it was the DA’s former mayor in Midvaal, Bongani Baloyi; this week it was Trollip.

There is little evidence that Mashaba has been able to attract current leaders from other political parties, as no one significant has crossed the floor to him. This suggests that the pool of people who could win votes from this group of voters is limited.

He may now be reaching those limits.

At the same time, the DA’s leaders have given the impression that they are aware of the dangers for them. As Zille put it in the hours after the EFF voted for their candidates, they were “incredibly sober” about the results.

In the next few months, it may be that both the DA and ActionSA have to battle to define their identities – they have to find a way to convince voters that they are different, and thus better, than other parties.

One way to do this may be around their relationship with the EFF.

It is likely that the DA (and others) feel there are what may be described as “middle-class votes” to be won by taking the strongest possible stance against the EFF (you can imagine the poster: Who will save you from Julius Malema?).

But ActionSA may try to define itself simply as the party prepared to work with anyone against the ANC.

This could lead to a very interesting battle among voters who are frustrated with the ANC.

However, this tension between the DA and ActionSA could also tear their coalition agreement apart. It would surely be embarrassing for both parties if they were no longer able to work together and the ANC then regained power in Gauteng’s metros as a result.

It is obvious that our politics is entering a new phase. It is not clear what will happen. But it does seem that Mashaba believes he may be a central figure in our political future. DM