National Lotteries Commission board is no longer quorat... 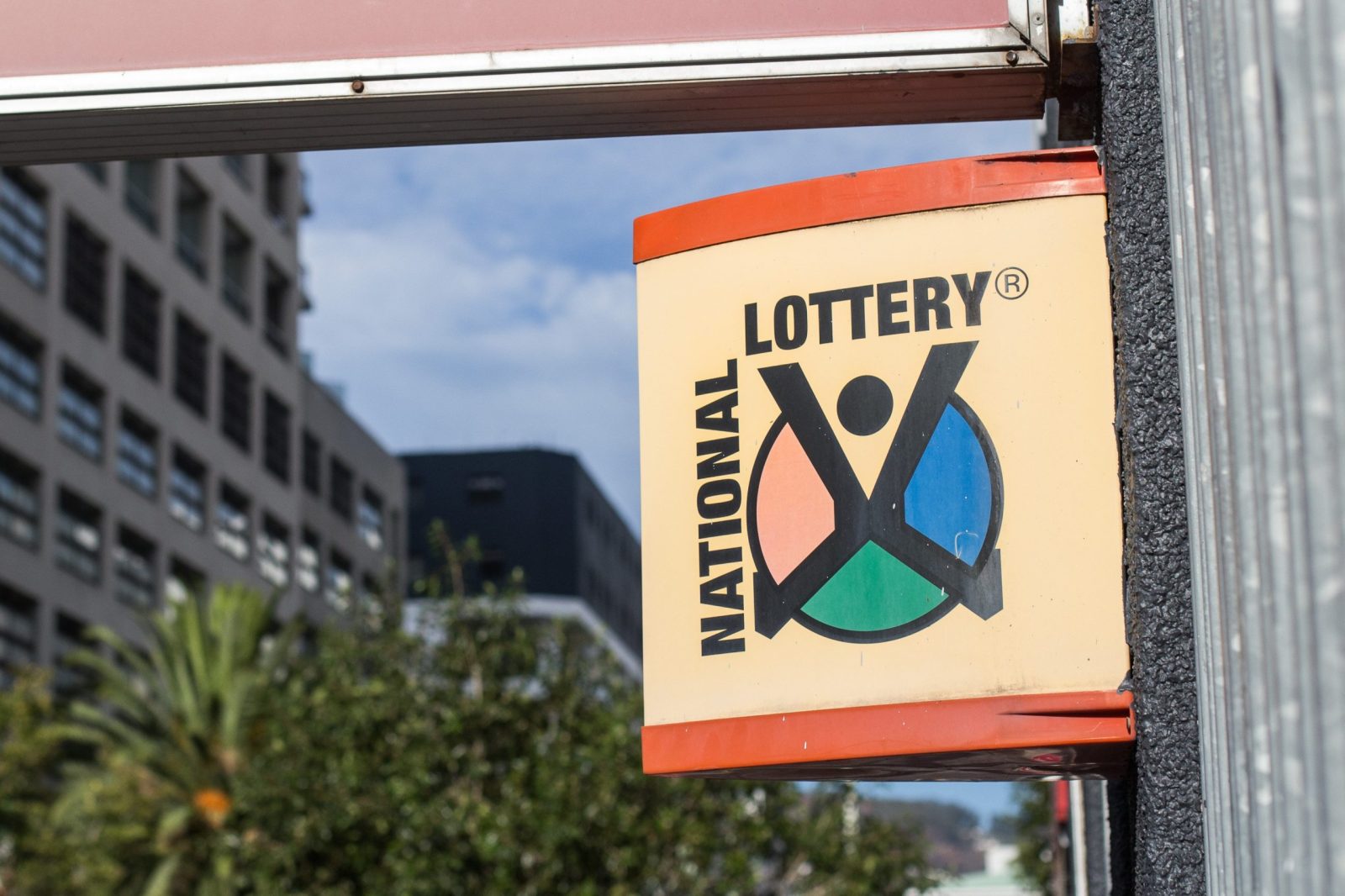 With only three members left, the National Lotteries Commission board is no longer quorate. (Archive photo: Ashraf Hendricks)

The board of the National Lotteries Commission is no longer quorate following the death of one member this week and the sudden resignation of another member late last year.

The board has been without a full-time chairperson since the scandal-ridden term of its former chairperson Alfred Nevhutanda ended in November 2020.

The death of Muthuhadini Madzivhandila and the resignation of William Huma means only three members remain on the NLC board. To be quorate there should be at least four members who are not in the public service, including one accountant and one lawyer.

Madzivhandila was one of three people on a shortlist for chairperson suggested by the Trade and Industry (TIC) parliamentary portfolio committee after interviewing more than 40 applicants for the post over a year ago.

The remaining board members are executive director Zandile Brown, Minister of Trade and Industry’s representative, Doris Dondur, and Yawant Gordhan.

Brown has been largely marginalised and “kept out of the loop” according to a source with personal knowledge who spoke on condition of anonymity.

The current board members’ terms of office end in March 2022. The appointment of a new board and chairperson is urgent as the board will play a key role in the process of appointing a new Lottery operator when Ithuba’s lucrative licence ends in May 2023.

The relationship between Trade and Industry Minister Ebrahim Patel and the NLC has been plagued by litigation and has degenerated to the point where there is no contact between them beyond the exchange of lawyers’ letters or official letters written for them by their lawyers.

GroundUp reported earlier this week that the Pretoria high court dismissed an application by the NLC to set aside the appointment of independent investigators commissioned by Patel in June 2020 to probe corruption involving the National Lotteries Commission.

Patel suffered a setback in 2021 after he attempted to renew the three-month appointment of Brown, who he had appointed after Nevhutanda’s term ended, as acting board chairperson.

Already strained relations between Patel and the NLC worsened after some board members wrote to Patel to object to Brown’s appointment. This was followed by successful litigation by the NLC to set aside her appointment as acting board chairperson.

The NLC had argued that not only was the minister not entitled in law to appoint Brown but that it was an irregular step.

“Not only is she [Brown] an employee in the minister’s department, but she is also the minister’s representative on the board,” the NLC argued. “However, as chairperson, she is the custodian of board impartiality.”

The process to appoint a new board chair should have been a relatively quick and simple matter; after it decided on the shortlist, the TIC parliamentary portfolio committee submitted a report to Parliament at the end of 2020. Once Parliament has debated the report, it will be sent to the minister to make a choice from the names on the shortlist.

Instead, the process stalled as it became mired in internal ANC politics, with a faction within the governing party arguing that a candidate they clearly supported had never been interviewed for the post. This would help explain why the process has not been completed 13 months after the report was submitted to Parliament.

Responding in September 2021 to a written question from DA deputy Trade and Industry shadow minister Mat Cuthbert, Patel confirmed that the portfolio committee’s report had been submitted to Parliament in December 2020. “The Ministry awaits the recommendations from Parliament as required by the legislation,” Patel said.

The issue has also dropped down on Parliament’s order paper — controlled by the ANC, which has a parliamentary majority — from fifth place in March 2021 to a “below the line” 27 by 10 December 2021.

Minutes of the ANC’s Deployment Committee released by the Zondo Commission reveal the appointments had been discussed by the committee on 9 November 2020.

The minutes do not reveal the name of candidates nor details of the discussion. They merely record that the positions of the NLC chairperson and the NLC “non-executive position” were discussed.

“There was a presentation made which was supported for both the chairperson and the board,” the minutes record.

Cuthbert, who has led the pressure on Patel to have the process completed, said, “This issue is long overdue for resolution. But it does bring into question the legality of the decisions of a board that is no longer quorate, and whether any of its decisions need to be taken on review.

“The NLC has been in a parlous state for years and these delays have not helped, ” he said. DM