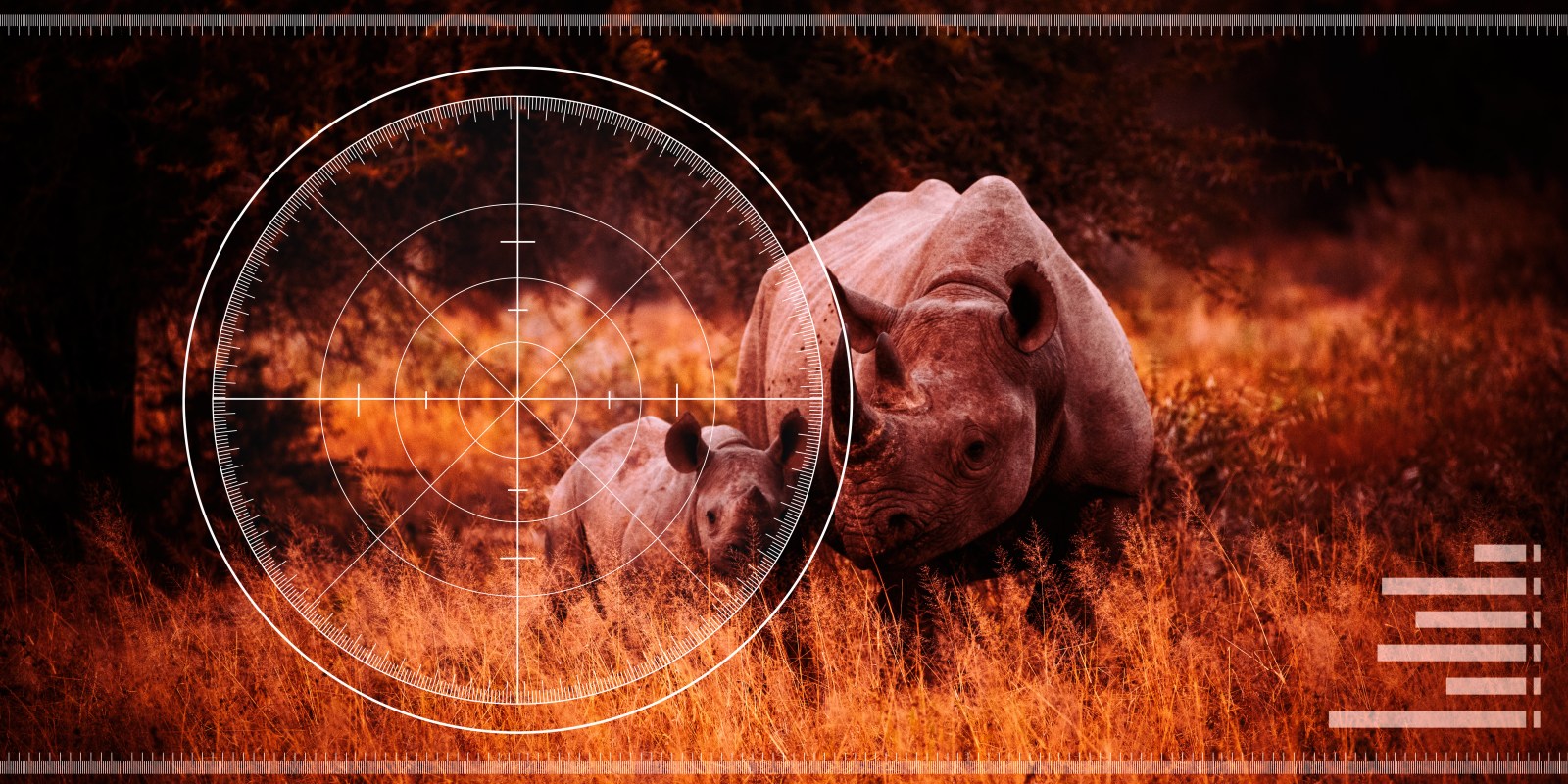 The latest data on rhino poaching in South Africa indicates that a surge of slaughter on private reserves shows no signs of abating. The private sector seems to be a victim of its own success in adding to the numbers of this iconic species.

As rhino populations plummet on government reserves in the face of unrelenting poaching to feed Asian demand for the bogus properties attributed to the animal’s horn, syndicates have been turning their attention to private reserves, where numbers have been swelling. The latest poaching data confirms this trend.

“While there is a 24% decrease in rhino poaching compared to the pre-Covid period in 2019, there has been an increase in poaching on private properties,” the Department of Forestry, Fisheries and the Environment (DFFE) said in a statement on Tuesday.

It must be said that private reserves are still doing a better job of protecting their rhinos, which is ironically one of the key reasons they are being targeted. PROA’s conservative estimate is that its members own more than 55% of the national white rhino herd of perhaps 12,000, and it is still losing less than 30% of its animals to the poaching scourge.

This is a stark contrast from 2010 when South Africa was home to almost 19,000 white rhinos, according to estimates from the International Union for Conservation of Nature, of which at least 5,500, or less than a third, were privately owned.

“The steady decline in rhino poaching in Kruger Park is related to an increase in the intensity of anti-poaching activities in the Kruger National Park… One of the unintended consequences is that poaching syndicates are looking to other areas for easy prey and this has resulted in their targeting private reserves in Limpopo and Mpumalanga.”

That’s one way of looking at it.

By the park’s admission, its rhino population has probably plunged by 70% over the past decade to perhaps less than 3,000 — which simply makes finding the critters a lot more difficult in Kruger, which is about the size of Israel.

Privately held rhinos are not “easy prey”, which is why they have been afforded better protection at huge and escalating costs. What they represent is more abundant prey.

Interestingly, the DFFE statement went on to say that:

“SANParks is investigating the feasibility of additional actions such as anti-poaching initiatives focused on apprehending poachers and establishing additional founder populations outside the Kruger National Park.”

This means Kruger is looking at moving at least some of its rhino out of harm’s way, an idea that has been floated before. That would reduce rhino numbers further in South Africa’s flagship national park.

The Kruger Park, an island of wild habitat surrounded by a sea of human poverty, has many challenges, and South Africa is on the road to failed state status.

For its part, the private game industry has been hard hit by the pandemic and other issues, including policy uncertainty around land reform and moves to possibly phase out intensive captive breeding operations such as the one run by John Hume, a colourful tycoon who owns about 2,000 white rhino.

That could create an animal welfare crisis of mammoth proportions.

South Africa’s unusual experiment in wild faunal privatisation has not been without its critics. The 1991 Game Theft Act, which allows for the ownership of game in enclosed, fenced settings, can be seen on one hand as a state-sanctioned grab of wildlife by the private sector while South Africa was still an apartheid state — “one of the largest and most unnoticed transfers of common goods to private landowners in the country’s history”, in the words of scholar Dhoya Snijders.

It is also the case that private reserves and the industries that support them, including game viewing and hunting, have made significant contributions to the economy and conservation if one looks at raw game numbers and the transformation of former agricultural lands into wilder habitat.

Meanwhile, rhinos in both state and private hands remain threatened, and it is plausible that as Asian economies such as Vietnam rebound from the pandemic, demand for horn will also rebound.

The World Bank estimates that Vietnam’s economy will grow 5.5% in 2022 after a 2.6% expansion in 2021. And it is demand for Asian tigers that is fuelling the decline of African rhino. DM/BM/OBP