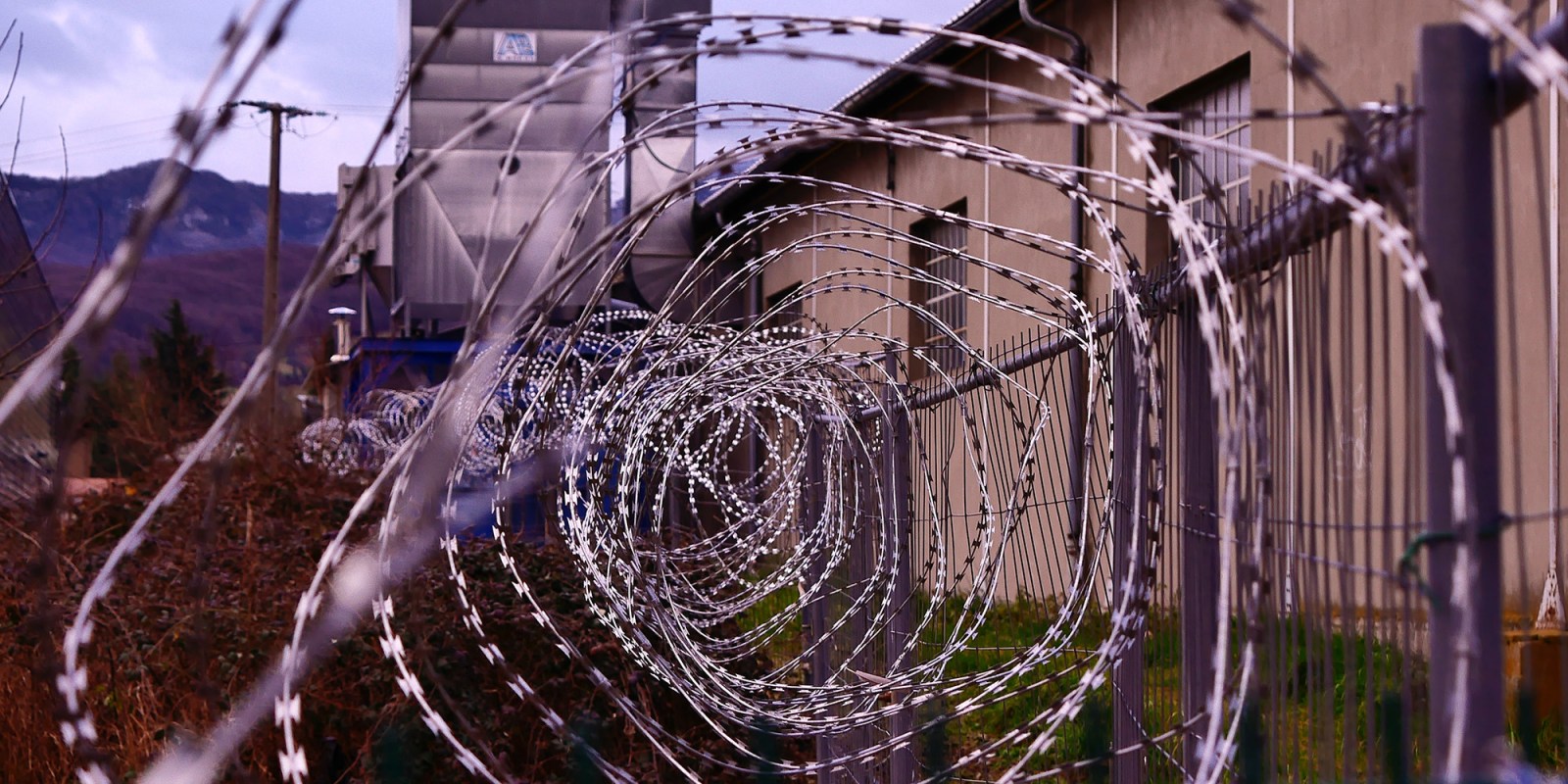 Our round-up of successful criminal prosecutions, arrests or ongoing matters in South Africa’s courts, based on media releases from the National Prosecuting Authority. We do this to reflect on the rule of law and to make justice visible.

Daniel Smit (56) appeared at the Klawer Magistrates’ Court on Monday in connection with the murder of Jerobejin van Wyk (13). Smit faces charges of murder, kidnapping, assault with intent to cause grievous bodily harm and defeating the ends of justice.

The case was postponed until 26 April for further investigation. The defence has indicated that Smit does not intend to apply for bail; however, the State will oppose a bail application should he change his mind.

Dante Kade Liang (18) appeared at Alexandra Magistrates’ Court in connection with the murder of a 17-year-old teenager.

Liang is facing a charge of murder which stems from an incident where a 17-year-old teenager was allegedly stabbed to death after a fight broke out outside a nightclub in Sandton on Saturday evening, 5 February.

Liang remains in custody and will be back in court on 14 February for a formal bail application.

The task team appointed by the national police commissioner and the National Prosecuting Authority Investigating Directorate (ID) arrested 15 people in connection with corruption at the South African Police Service (SAPS) for the acquisition of personal protective equipment valued at R1.9-million.

The accused were arrested between 5am and 8am on Monday in Gauteng and Limpopo on charges of fraud, theft, corruption and forgery, arising from a scheme to unlawfully benefit a third-party supplier of latex gloves for the SAPS nationally, in April 2020.

The arrests follow a wide-ranging investigation into procurement and supply chain management at the SAPS. The investigation has uncovered the awarding of numerous contracts for the benefit of third-party front companies, which in turn facilitate kickbacks to senior SAPS officials.

This is the sixth case by the ID tackling the scourge of corruption in the police, and more related arrests are expected.

All 15 accused will appear at the Palm Ridge Specialised Crimes Court on 8 February. DM