Creecy under fire over proposed law change – Is there a sinister plan to strip civil society of legal recourse in environmental disputes? 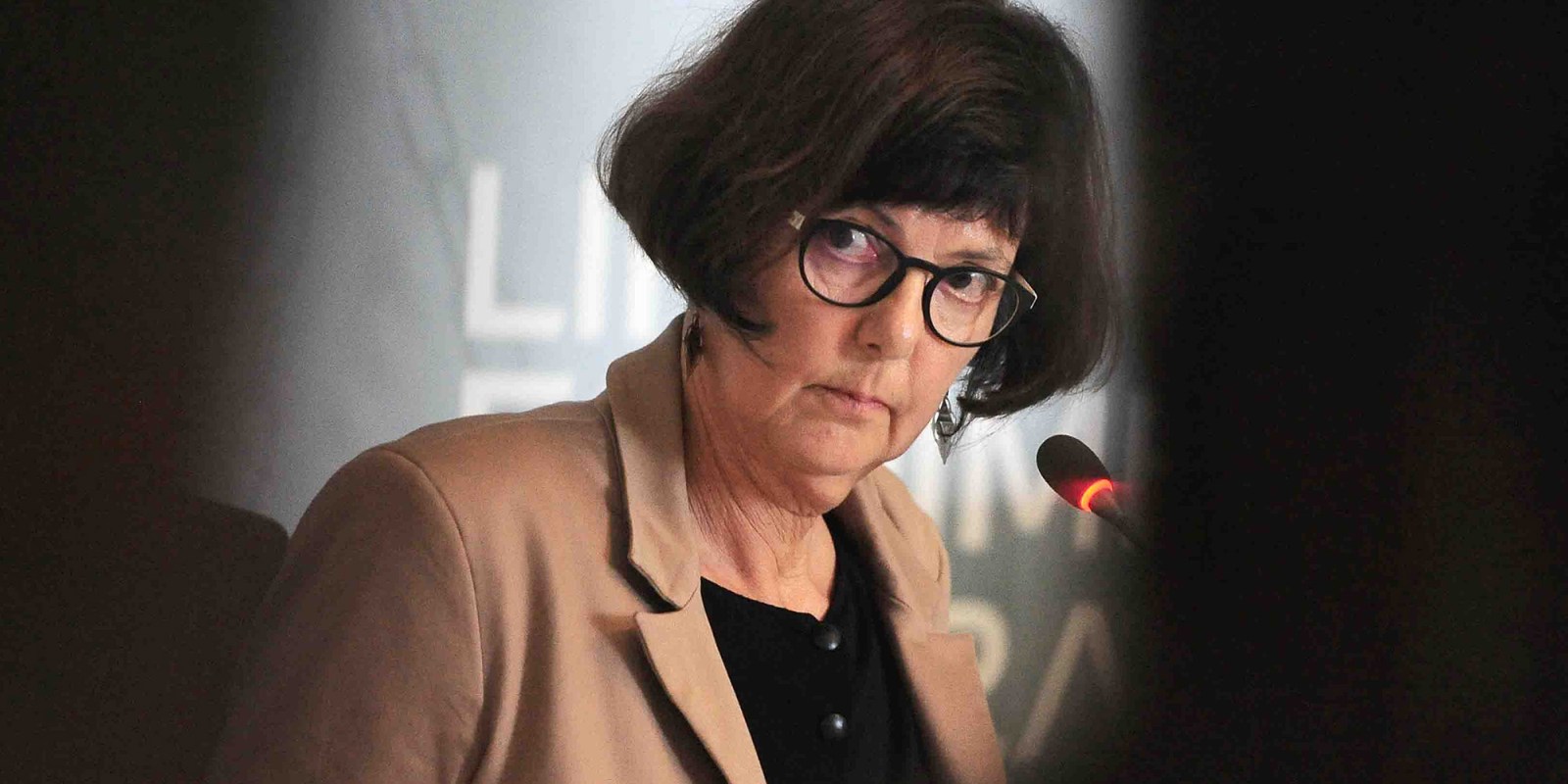 On 31 December, when much of the country was on holiday or gearing up for the New Year’s Eve jollies, Environment Minister Barbara Creecy quietly proposed some seemingly innocuous changes to environmental regulations. Now there is belated but strong pushback from several environmental lawyers and activists who fear her advisers may have acted clumsily – or that there may be a more sinister plan to make it difficult for citizens and environmental watchdogs to challenge a wide range of projects by private developers and the government.

To most people, this paragraph of legalese will mean nothing. But as is often the case, the devil is in the details.

Did the minister of forestry, fisheries and the environment and her advisers frame the wording of the proposed law amendments so clumsily as to give rise to ambiguity and legal confusion – or is it Minister Creecy’s intention to deliberately prevent civil society from engaging professional legal assistance to protect their rights in a wide range of environmental decision-making processes?

Judging from the concerns of a wide range of civil society groups and environmental law experts, several fear the latter construction.

On the face of it, the amendments published by Creecy aim to ensure professionalism and accountability by the environmental assessment practitioners (EAPs) who play a key role in shaping and guiding environmental authorisations for a wide range of development proposals.

However, several civil society groups have now taken legal advice and made formal submissions to Creecy, urging her to clarify her intentions and amend the amendments – or get ready to go to court to face a series of legal and constitutional challenges.

Durban environmental attorney and planning law specialist Jeremy Ridl believes the amendments appear to be a “deliberate attempt” to deprive communities of access to lawyers and therefore access to environmental justice.

Fellow environmental attorney Janice Tooley is worried that the amendments could have a “potentially chilling effect” on appeals against decisions taken by both Creecy, Mineral Resources and Energy Minister Gwede Mantashe and provincial MECs.

Environmental attorney Adrian Pole, representing faith groups and Earthlife Africa, criticised the current wording of the amendments as being so wide and vague that they caused significant legal uncertainty.

He said it was difficult to imagine that it was the environment minister’s intention to undermine public participation and to effectively make it an offence for interested and affected parties to prepare and submit their own comments when objecting to a wide variety of environmental authorisations.

But if that was her intention, she should say so clearly.

Writing in her personal capacity, University of Johannesburg law faculty senior lecturer Dr Jenny Hall described some of the proposals as “a step backwards for democratic environmental governance” that could exclude several poor communities from exercising their environmental rights.

Bobby Peek, director of the groundWork environmental justice group, has similar concerns. He notes that the Constitution enshrines the rights of all South Africans to “an environment that is not harmful to their health or wellbeing” while also mandating development that is “ecologically sustainable”.

Black and poor people should not bear the brunt of pollution and should not be excluded from decision-making.

“These proposed amendments do just that… they exclude people from key decision-making processes,” says Peek.

Responding to Our Burning Planet on 7 February, Creecy and her department said publication of the amendments on 31 December was “due to unexpected delays in administrative processes and therefore comments received until 21 February 2022 will still be considered”.

“In respect to the fear that the amendments will bar civil society from engaging professional legal assistance, we understand comments to relate to the proposed inclusion of appeals in the section 24H Regulations.

“The intention with the inclusion of the provision is to ensure that officials or consultants that advise the Minister or MECs on appeals fall within the scope of the regulations and need to be registered.

“However, this would not enter into force immediately. The Minister does not intend to prevent or limit the opportunity for any person to appeal or to obtain any legal assistance of persons that are not registered EAPs.”

Be that as it may, the concerns raised by several critics are likely to persist until the amendments are formally revised or withdrawn in their current form.

Elaborating on his concerns, Ridl said it was noteworthy that the public was (initially) given just 30 days to comment on amendments with such far-reaching implications for vulnerable communities.

“The timing is a disingenuous attempt to “slip legislation through” while stakeholders are on holiday – many at locations without access to electronic media and when the primary target of the professionals affected are also likely to be on holiday – i.e. lawyers, town planners and land surveyors,” said Ridl.

Such brief commenting periods paid lip service to the notion of “public consultation”.

“While some of the amendments are necessary to update the Regulations, no explanation is provided for the need to limit the rights of communities to proper representation, especially in environmental processes that are more about law than they are about environmental management.

“The timing of these changes come at a time when communities have had notable successes in court in challenging environmental authorisations issued by the Department of Mineral Resources and setting aside flawed appeal decisions made by the Minister (Creecy) and her provincial counterparts.

“The victories of the communities and NGOs involved were underpinned by the contribution made to the EIAs and appeals by lawyers and other professionals that the proposed regulations seek to bar from these processes, or to limit their involvement to comments.”

While Ridl did not list specific examples of these recent legal challenges, the proposed amendments could potentially affect the outcome of environmentally contentious projects such as coal mining, seismic surveys for gas and oil, waste dumping or new nuclear power projects.

Ridl said that excluding lawyers from such environmental approval processes was inconsistent with the provisions of the National Environmental Management Act, which were designed to make environmental justice, through the courts, more accessible to vulnerable communities.

“Only lawyers have the expertise to assess the evidence placed before an appeal authority and determine whether the decision of the appeal authority meets the requirements of impartiality and objectivity required of all judicial and quasi-judicial bodies,” he said, noting that the appeal process was already stacked against the appellants.

“The proposed regulations will disempower communities who have relied on the pro bono services of attorneys to enforce their environmental rights… In short, the proposed amendments are unnecessary, are detrimental to the interests of interested and affected parties and will not advance the cause of environmental justice.”

Jancie Tooley, a director of the All Rise environmental justice law clinic, said her company worked at no cost to assist indigent individuals and communities in appeals, often as a result of them having not been extended the opportunity to participate meaningfully in an EIA process.

“Should the Minister’s proposed amendment come into law, this assistance to communities would no longer be possible.”

Attorney Pole said that, assuming it was not Creecy’s intention to bar legal assistance or compel interested parties to engage EAPs instead, the proposed amendments should be revised and clarified.

If, however, she had different intentions, she should say so clearly.

In such an event, some of the proposed regulations would be vulnerable to being challenged and set aside on High Court review on several scores. DM/OBP

Creecy under fire over proposed law change – Is there a sinister plan to strip civil society of legal recourse in environmental disputes?