Ascendis ascends, Vodacom’s Egypt acquisition gets the nod and Pepkor expands to Brazil 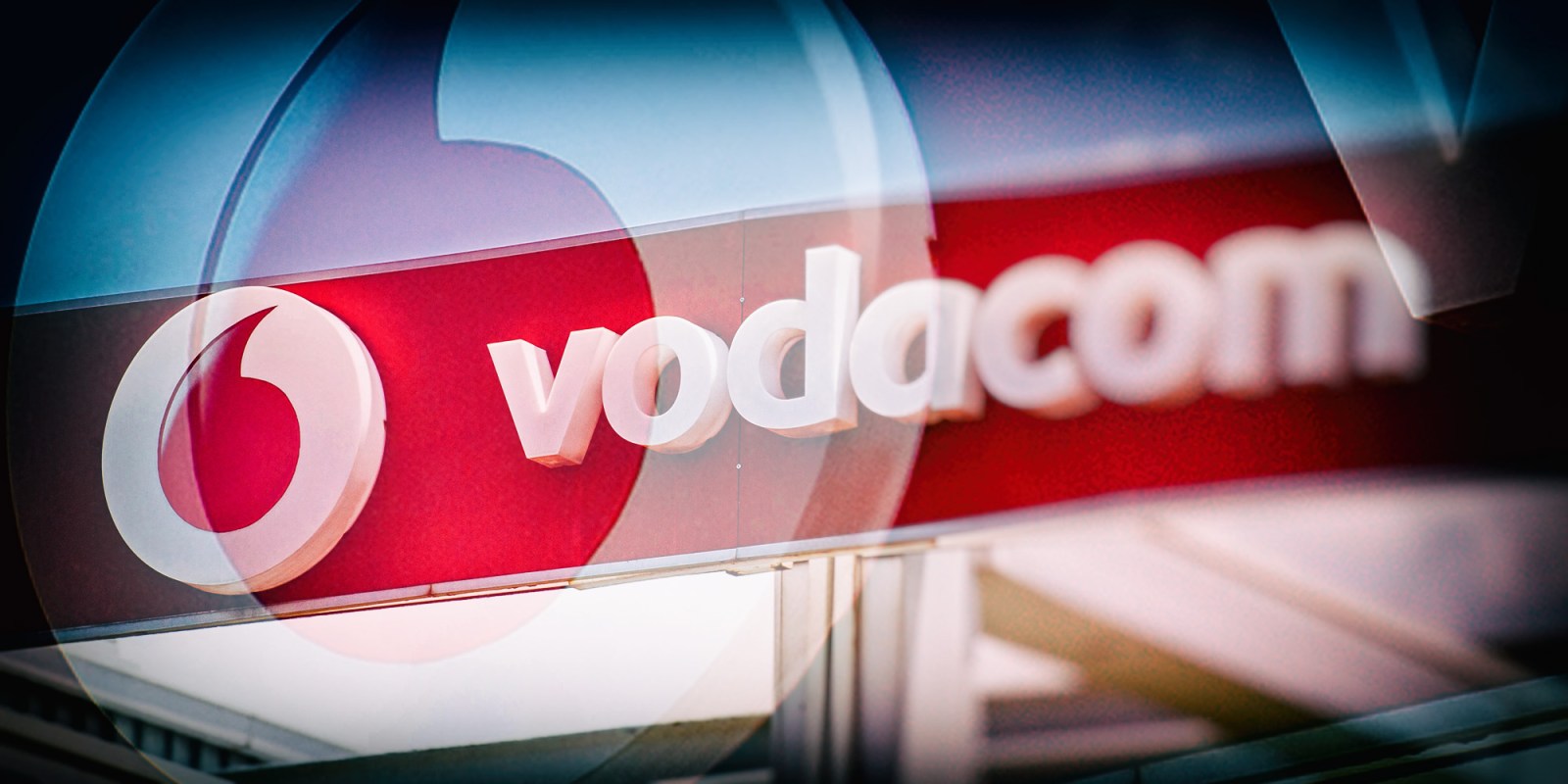 A logo sits on display at the Vodacom World mall, operated by Vodacom Group Ltd., in the Midrand district of Johannesburg, South Africa, on Thursday, Feb. 2, 2017. (Photo: Waldo Swiegers/Bloomberg via Getty Images)

There have been several speculative plays on the JSE in the past two years or so. EOH and Ascendis have both featured strongly as favourites for punters who are willing to risk capital for the possibility of returns that are multiple times the size of the original investment.

For EOH, this simply hasn’t worked out. The company has not managed to reduce its debt quickly enough. If you can imagine being in so much debt that you must sell your furniture just to cover the interest charges, then you have some understanding of how much trouble EOH is in.

With R2-billion in debt and the banks only willing to refinance R500-million as a medium-term senior facility, there’s a R1.5-billion bridge facility that needs to be repaid by October. The company has finally acknowledged the possibility of a rights offer to solve the problem, which sent the share price crashing from about R6.30 to R4.90. It seems to have stabilised at about R5 for the time being.

In contrast to EOH, Ascendis seems to have found a solution to its debt problems. There won’t be much left of the group afterwards (just a consumer brands business with vitamin and health products), but it will have no debt and should even have R200-million in cash for reinvestment. With the ex-Coast2Coast crowd back on the board (the dealmakers who built Ascendis and caused the problems by using far too much debt), it will be itching to spend its time building a consumer brands business again. If shareholders approve the various transactions and put Ascendis’s balance sheet issues to bed, I hope that the leadership team has learnt from the prior mistakes.

The remaining business could be an interesting play in the future and may even be a takeover target.

Can Vodacom become as exciting as MTN?

The strategy and sentiment around Vodacom and MTN couldn’t be more different. As the tortoise and the hare in telecoms, MTN shareholders ride incredible waves of volatility and Vodacom shareholders collect dividends along the way and not much else.

MTN’s recent results in Nigeria are impressive and the company has taken steps to improve the sustainability of that business and reduce risk, such as an increase in local ownership. This has been facilitated by the listing of MTN Nigeria and an offer to both institutional and retail shareholders. The offer received such interest that an overallotment of shares was made under a “greenshoe” option. MTN raised R4.3-billion while reducing its stake in MTN Nigeria from 78.8% to 75.6%.

Vodacom’s core business continues its slow and steady march forwards, with group revenue up 5.7% year-on-year during the quarter ended December 2021. The tortoise looks likely to inject some excitement into its life this year, with two important acquisitions that were announced in November last year. The big fish is the R41-billion transaction to acquire a controlling stake in Vodafone Egypt. Vodacom shareholders gave resounding support to the deal. The other deal is a strategic stake in the fibre assets of Community Investment Ventures Holdings.

With a spectrum auction in South Africa just around the corner as well, this could be another interesting year in the telecoms sector.

Pepkor ticks all the M&A boxes and expands to Brazil

Let’s face it: South African retailers have a poor track record in offshore expansion. They execute deals that are too large and in markets that are too different from South Africa. Usually, shareholders get hurt.

Pepkor is making a concerted effort to write a new chapter in this story for local retailers. The big news is a transaction to acquire a controlling stake in Brazilian retailer Avenida, which operates in similar product categories to Pepkor’s core businesses in SA.

Brazil is an inspired choice. It’s an emerging market like South Africa, so there’s already a degree of familiarity.

The country is one of the 10 largest apparel markets in the world and has a highly fragmented market where only 14% is formalised. This is a substantial runway for growth and Pepkor sees this as an entry into that market.

To reduce risk in the deal, Pepkor is acquiring 87% of the company and the founding family is retaining the rest.

They’ve agreed to walk the road alongside Pepkor for another seven years. This is a critical feature to look out for in any acquisition. When the founders are jumping ship entirely, there’s usually a reason.

My calculations suggest a price/sales multiple of around 1.6x for this asset. That’s not cheap by any means, so Pepkor has had to pay up for the growth prospects here. If the strategy is executed correctly, this purchase price won’t matter when shareholders look back on the story in a few years from now. DM168