Disruptor TymeBank gears up to muscle in on South Afri... 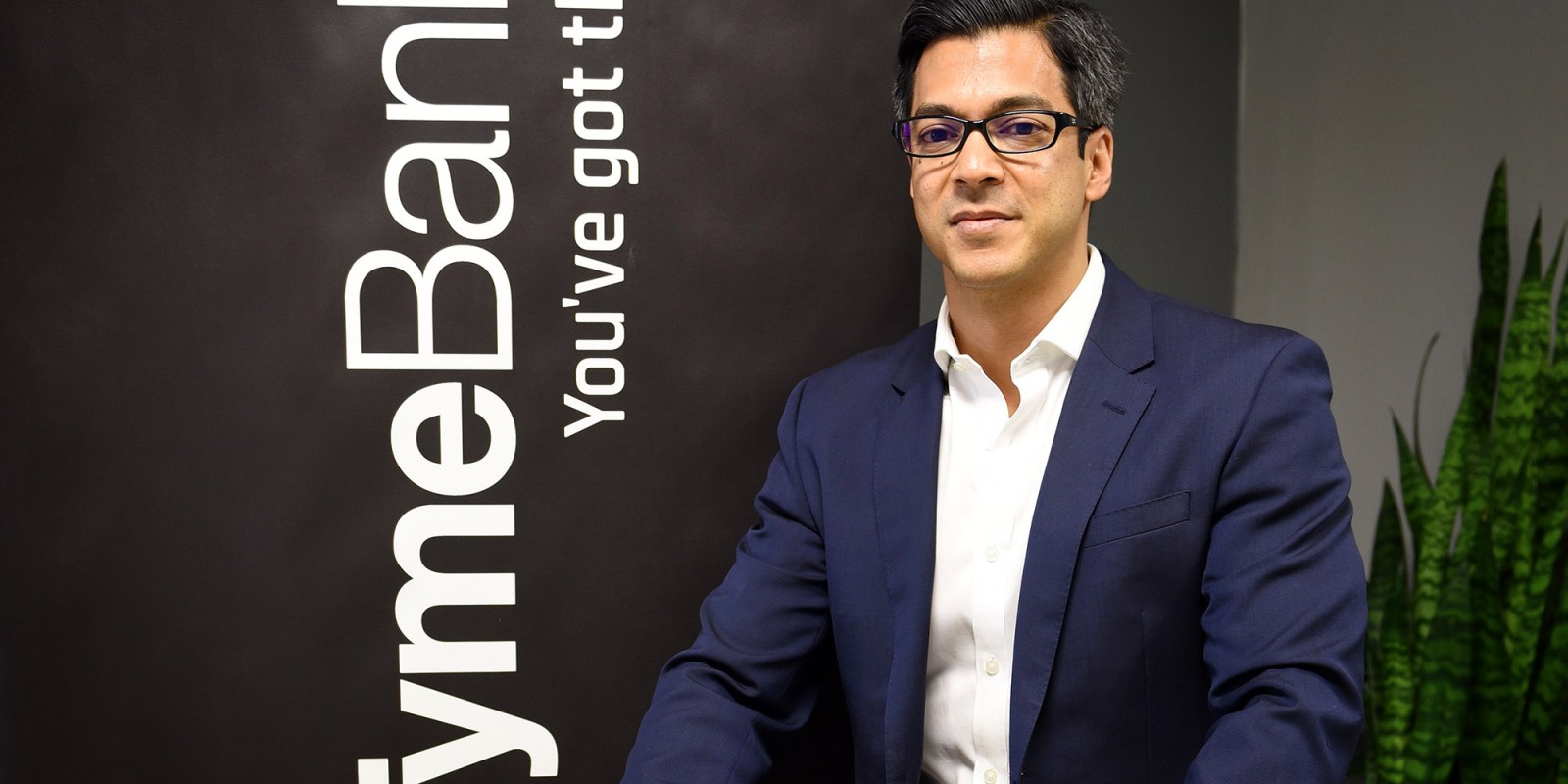 Despite the country’s challenging customer market and predictions that repo and interest rates will remain on an upward curve, the digital retail bank is aiming to bolster its middle- and upper-middle-income customer base.

As many as 74% of 6.9 million South Africans who own a credit card are using them to shop online, a recent online survey by fintech banking disruptor, TymeBank shows.

The TymeBank survey reflected that card ownership was surprisingly high in the 18-24 age group at 46% and attributed this largely to the popularity of online shopping among the younger generation. The overwhelming majority (70%) indicated they were more likely to use their card to manage their money and monthly transactions and less likely to rely on it to access credit (21%).

It was age, rather than income, that showed the biggest influence on purchasing and repayment behaviour. For example, the overwhelming majority (71%) of respondents aged 50 and older use their card for convenience, while 42% pay off their cards monthly, regardless of their financial circumstances.

“This prudent behaviour points to the benefit of experience and potentially some hard-won lessons about the importance of paying off credit card debt as soon as possible. Just under a third (31%) of respondents pay as much as they can each month, while 30% pay the minimum required and only 22% are disciplined enough to pay off their cards in full each month. Sixteen percent reported paying the same amount off every month, regardless of the balance,” says Tauriq Keraan, chief executive of TymeBank. The bank carried out the survey over December 2021 and January 2022, shortly before launching its own credit card this week.

Keraan says the launch is a significant step towards growing customers from the middle- and upper-middle-income groups. The bank has seen startling growth since launching in 2015, signing up four million customers by November last year and is on track to hit 4.5 million customers by the end of this month. Famous for its easy digital app and zero monthly fees, the bank’s low-cost model revolves around not having any branches. Customers can access self-service TymeBank kiosks at Pick n Pay branches and at The Foschini Group (TFG) stores.

The new credit card offering will be available to all qualifying customers earning R3,000 a month or more and will be subject to affordability and creditworthiness constraints. Keraan says the low minimum income hurdle makes the product well suited to students and individuals who have just started working. Customers will automatically earn Pick n Pay Smart Shopper points every time they use their TymeBank credit card to make a purchase (regardless of where) and will earn double Shopper points if they use the credit card to pay at Pick n Pay. The TymeBank credit card has an initiation fee of R160, and monthly fees will be R60.

Keraan adds that the card has been in the pipeline for some time with much thought about timing,  given the challenging consumer environment. The Reserve Bank started raising interest rates in November, taking the repo rate to 4% last month. The prime lending rate is currently 7.5% and interest rates are projected to continue increasing over the next two years. FNB Chief Economist Mamello Matikinca-Ngwenya said recent inflation outcomes and inflationary risks on the horizon justify a gradual hiking cycle. “We are pencilling in two more 25bps hikes in the first half of this year, which would put the repo rate at 4.50% by the end of 2022,” she says. This would take the prime lending rate to 8% by December. Market experts anticipate consumers, who are already deeply overindebted, will find themselves over-extended to a greater degree by the time the year is up.

Weihan Sun, Director of Research and Consulting at TransUnion Africa, says the increasing rate cycle could well result in increased average balances on existing credit facilities, and a potential rise in delinquencies among some consumer segments. The Transunion Consumer Pulse Study for the fourth quarter of 2021 showed that 37% of surveyed consumers whose household income was affected during the pandemic were considering applying for new credit within the next year, with 45% leaning towards personal loans and 32% likely to opt for credit cards.

The TymeBank Visa credit card is offered in partnership with RCS, a leading consumer finance company and registered credit provider, owned by BNP Paribas Personal Finance. The RCS network already boasts more than 2.4 million active customers and is the largest network in the country after Visa and MasterCard.

TymeBank officially dipped its toes in the credit market with MoreTyme in November last year after running a pilot programme during 2021. The Buy Now, Pay Later (BNPL) offering has taken off with more than 60,000 customer activations. It is live with 700 online merchants and 20 physical retail chains. Keraan says transaction volumes have been more than doubling each month.

The idea behind BNPL transactions is that customers can use the option to buy products online now by paying 50% upfront and the balance over one to two months at zero interest. However, there is a penalty fee if you miss a payment. DM/BM