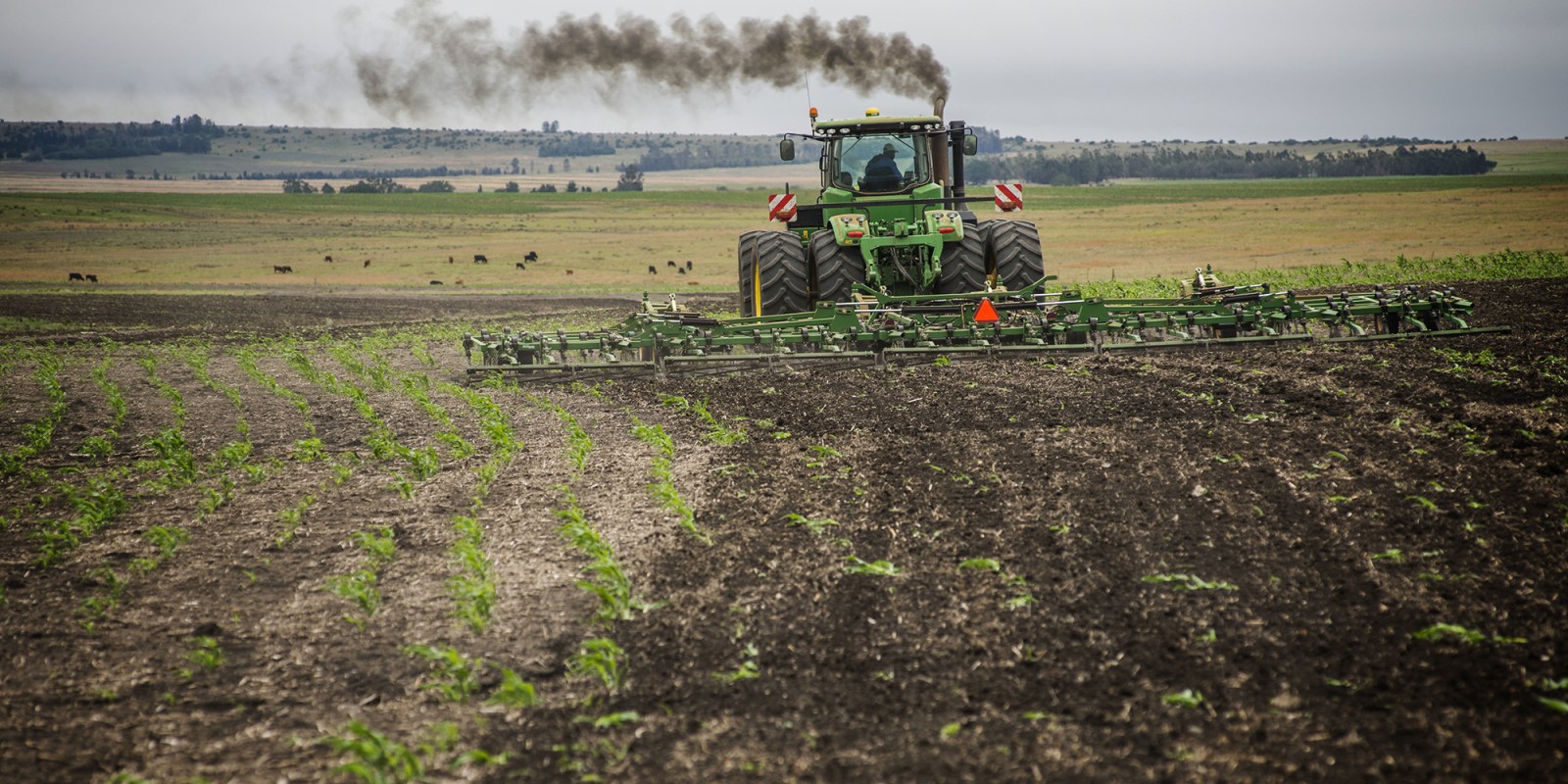 However, while maize plantings are down from last season, they remain above the 10-year average.

South Africa’s Crop Estimates Committee (CEC) said on Thursday that farmers had devoted less land to key summer crops such as maize than initially flagged, not least because of the heavy rains triggered by the La Niña weather system. This has implications for food inflation, but it is early days yet and attention will now turn to yields.

To wit, the CEC said its preliminary estimate for the area planted for summer crops showed that just over 2.6 million hectares had been devoted to maize, a 5.3% decline on the 2.755 million hectares sown last season. For the staple white maize, almost 7% less area was planted. It was also less than the 2.725 million hectares that farmers had signalled they had intended to plant in October. South Africa produced a bumper maize crop in 2021 of more than 16.2 million tonnes.

But overall, because of a switch to other, often more lucrative summer crops such as soybeans, the overall area planted for such crops was up 0.37% from last year to just over 4.2 million hectares, which is still shy of the 4.34 million hectares expected in October.

“The excessive rains since the start of the 2021/22 summer crop production season in October 2021 raised concerns that farmers might not have been able to till the initially planned area of 4.34 million hectares (up by 3% from the 2020/21 production season).

“The preliminary plantings data released this afternoon by the Crop Estimates Committee proved this point to be accurate,” said Wandile Sihlobo, chief economist of the Agricultural Business Chamber of South Africa.

“Still, the actual plantings are a relief as many analysts, with ourselves included, thought we would see a much smaller area. Farmers are estimated to have planted 4.21 million hectares, which is 3% less than their intentions at the start of the season,” Sihlobo said.

So, a complete washout is not on the cards, and attention will now turn to estimates on yields and production. The first production estimate for the 2022 crop is due at the end of February.

“We doubt that the planting information will have a notable impact on the domestic grain prices. First, the grain market participants will now focus on possible yields and weather conditions, which will be more evident over time,” Sihlobo said. He also noted global factors such as conditions in South America that could raise global prices in the short term.

But global production estimates remain solid, and that could ease price pressures — which would certainly help on the inflation front in South Africa as the central bank embarks on a rate-increasing cycle, which will also raise borrowing costs for farmers, to contain prices pressures. Food inflation especially is a major concern because of the toll it takes on the poor and the working class.

Sihlobo also noted that while maize plantings are down from last season, they remain above the 10-year average. And the rise of trends such as precision farming making use of GPS and other data, which are a huge boost to yields, means that commercial farming is generally more productive than it was just a decade ago.

This is a space to watch as La Niña’s rains remain relentless. Stay tuned for the production estimate at the end of February. DM/BM