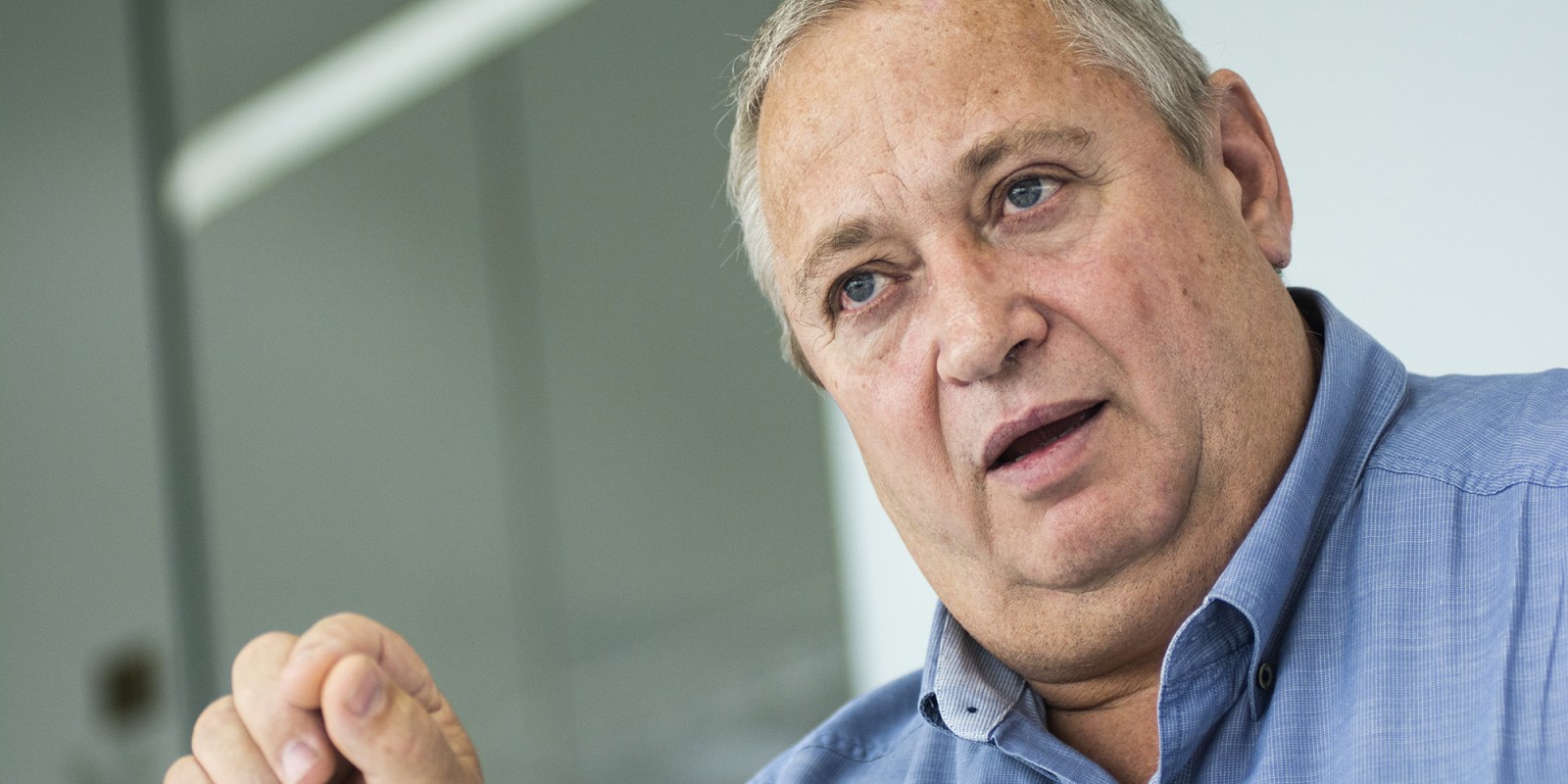 If you want to sell a mine, here’s a tip: make sure the pit walls stay upright until the deal gets done.

Diversified metals producer Sibanye-Stillwater, and its relentless CEO, Neal Froneman, have been on a deal-making run of note the past few years. So, the company’s termination of a $1-billion deal in Brazil after a “geotechnical event” that removed the shine from the target asset is a seismic shocker of note.

Sibanye was on the cusp of acquiring the Santa Rita nickel and Serrote copper mines in Brazil for a cool $1-billion in cash. This is part of the company’s diversification drive into “green metals”, which are seen as crucial to the “global just energy transition” away from fossil fuel use.

After the transaction was announced in October, “a geotechnical event occurred at Santa Rita”, Sibanye said in a statement on Monday. And just like that, a $1-billion deal was down the drain.

“The company has assessed the event and its effect, and has concluded that it is and is reasonably expected to be material and adverse to the business, financial condition, results of operations, the properties, assets, liabilities or operations of Santa Rita,” Sibanye said. The Serrote copper purchase was contingent on the completion of the nickel transaction, so both have been scuppered.

Sibanye spokesperson James Wellsted told Business Maverick that Santa Rita is an open-pit operation and that one of the pit walls collapsed, resulting in material slipping into the mine. The nature of the “geotechnical event” has not been disclosed, but Wellsted said it could have been triggered by heavy rains.

The bottom line is that the deal has now also collapsed. If you want to sell a mine, here’s a tip: make sure the pit walls stay upright until the deal gets done.

Sibanye and Froneman will likely remain on the prowl for assets in this space – with perhaps greater attention to due diligence – to add to its platinum group metals and gold portfolios. But with a robust balance sheet, it could conceivably devote cash to other projects – or pump up its dividend.