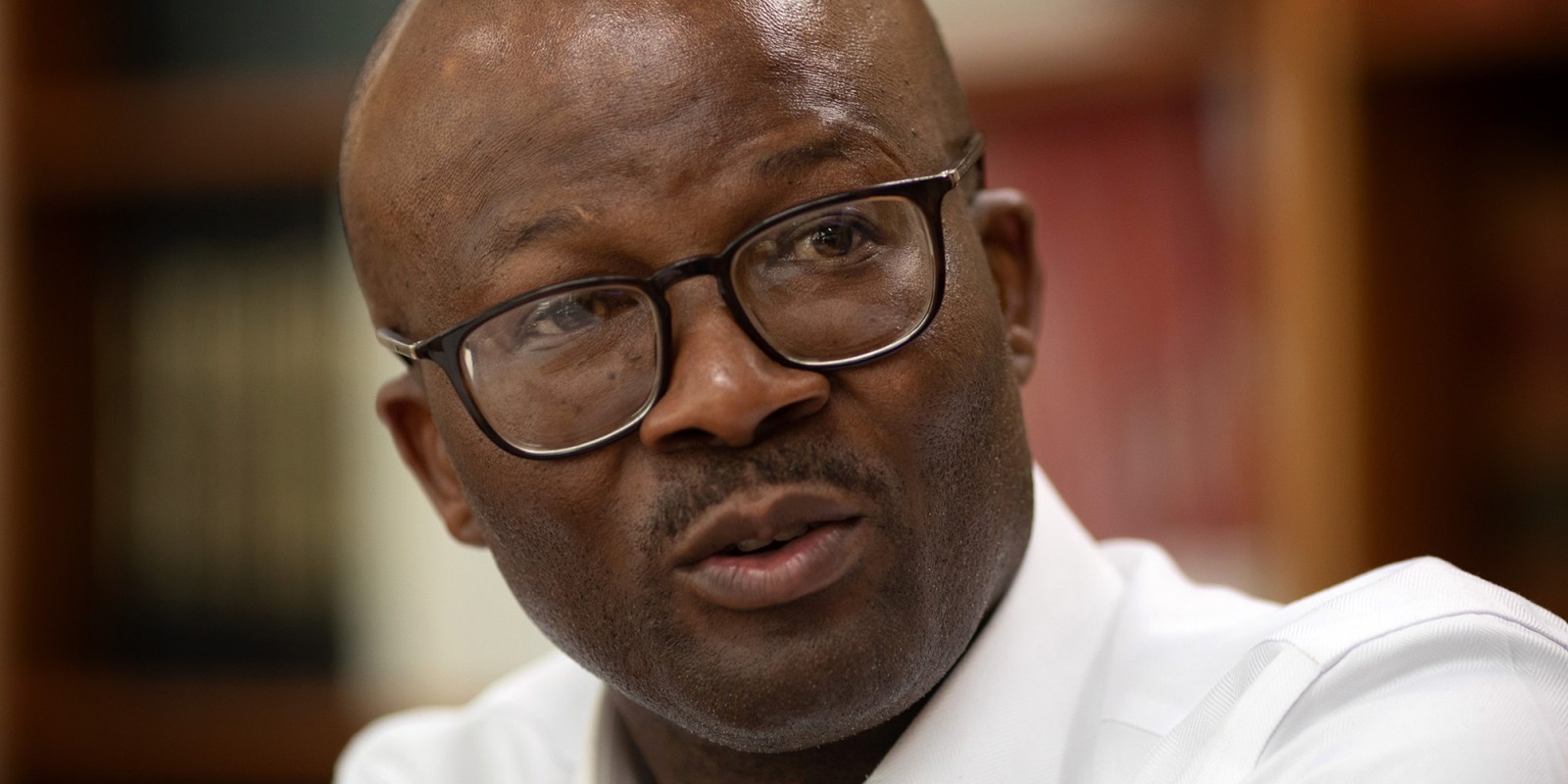 The financial lifeline from the World Bank will be used to accelerate SA’s Covid-19 response, which is aimed at protecting the poor and vulnerable from the adverse socioeconomic impacts of the pandemic.

For many years, the South African government argued that it didn’t need to approach foreign financial institutions such as the International Monetary Fund (IMF) and World Bank for help because public finances – even though they were weak – could still fund the country’s social and economic needs.

The optics of the IMF and World Bank bailing out SA were bad in the eyes of the radical economic transformation crowd, which believed that financial support from such international institutions would undermine the country’s sovereignty.

Then the Covid-19 pandemic burrowed its way into SA in early 2020 and suddenly, public finances deteriorated further, and the government had to scramble for funds to stave off the impact of the virus. Realising that it doesn’t have the financial muscle to independently respond to the pandemic, the government asked the IMF and World Bank for financial help in the form of emergency loans.

The IMF threw the government a financial lifeline of $4.3-billion (about R65-billion) in July 2020. The World Bank has now joined the IMF, providing SA’s government with a $750-million loan.

The interventions by the IMF and World Bank are unprecedented: this is the first time that the institutions have supported SA’s public finances/fiscus since the country’s democratic transition. The World Bank is no stranger to SA’s state-owned industry as it provided Eskom a loan of $3.75-billion in 2010 for the construction of the Medupi power station.

But the World Bank is now backing the fiscus, with a $750-million loan that the national Treasury said will come with a low-interest rate. The loan has been offered under the World Bank’s development policy loan programme, which offers countries financial support that typically comes with interest rates of about 1% or 2%.

Many low- and middle-income countries, whose economies and public finances were worsened by the pandemic, have also received funding from the World Bank’s funding programme. Since the start of the pandemic, the World Bank has dished out funding of more than $150-billion, the largest amount of money it has released in its 77-year history.

Treasury said the loan from the World Bank will be used to accelerate its Covid-19 response, which is aimed at protecting the poor and vulnerable from the adverse socioeconomic impacts of the pandemic. “The World Bank budget support is coming at a critical time for us and will contribute towards addressing the financing gap stemming from additional spending in response to the Covid-19 crisis,” director-general of the Treasury Dondo Mogajane said in a statement on Friday, 21 January.

The government increased its borrowings and expenditure since the pandemic started to implement various income-relief/support measures for households and businesses that have been hit hard by Covid-19 lockdown regulations. Some of the relief measures included temporary social grants for financially distressed households and loans from commercial banks that were offered to businesses at favourable terms.

In announcing the loan from the World Bank, the Treasury didn’t provide details about whether it was considering the introduction of new income-relief measures, which would require the government to increase its borrowings to fund them.

Treasury is facing growing calls from civil society organisations to introduce a basic income grant. Unlike other social grants that are targeted to specific beneficiaries, a basic income grant is universal as it is offered to every person – from birth to death – regardless of whether that person has an income. The Cabinet is yet to decide on the introduction of a basic income grant. A decision might be announced in the 2022 Budget, which will be tabled in Parliament by Finance Minister Enoch Godongwana on 23 February. DM/BM