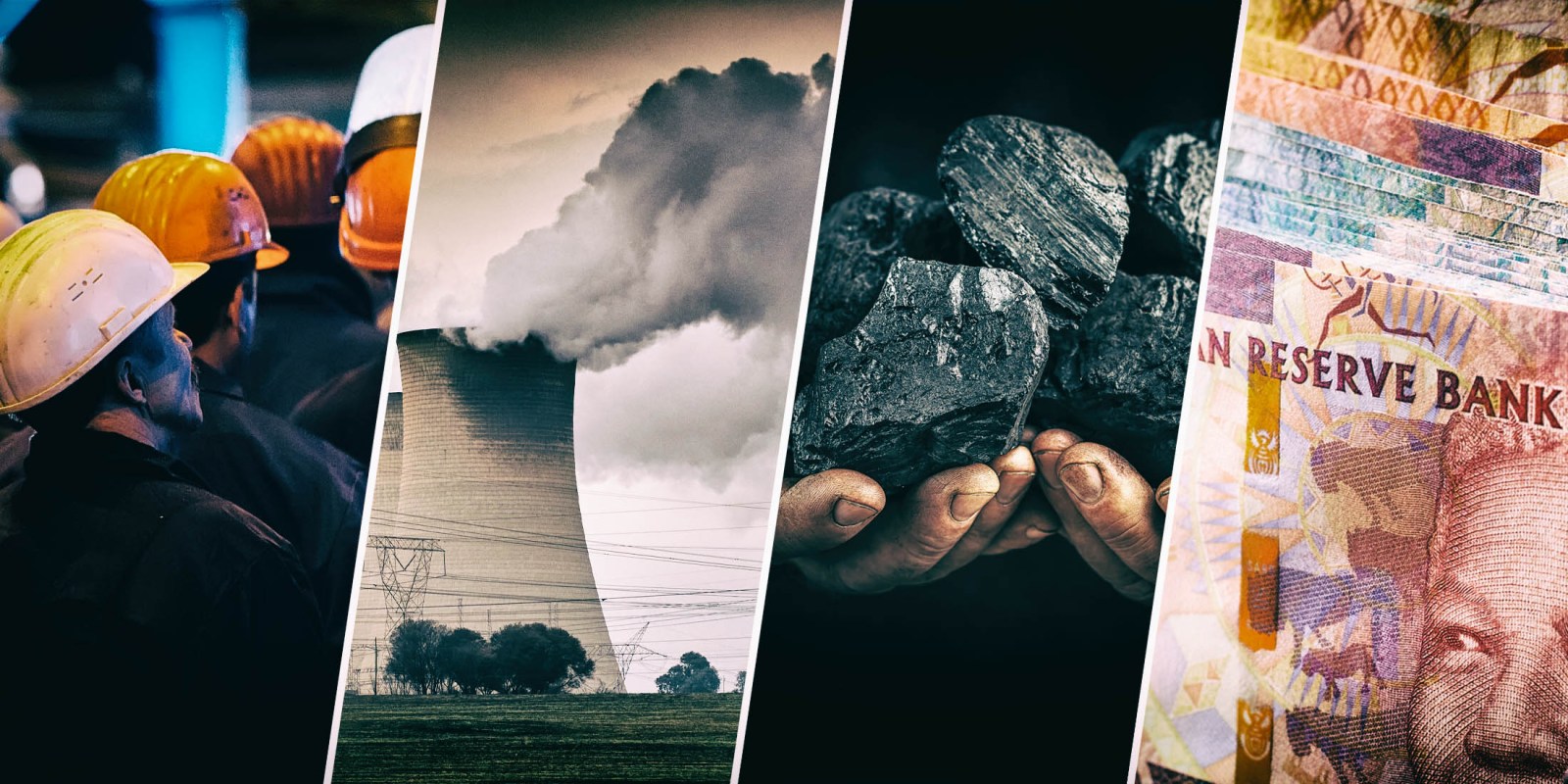 The Presidential Climate Commission recently released a synthesis report summarising the findings of the body’s work as it prepares to develop the framework for South Africa’s just transition to a low-emission economy. This is what you should know.

At the core of all climate action in South Africa is the goal of achieving a just transition. But what will this look like, practically? In a few months, we’re likely to have a better picture.

When it is eventually promulgated, South Africa’s strategic plan to move into a low-emission future will be informed by six pertinent, thematic issues that were investigated by the Presidential Climate Commission (PCC), a multistakeholder body established by President Cyril Ramaphosa to advise on the country’s climate change response and pathways to a low-carbon climate-resilient economy and society.

According to a recently released report by the PCC, it is expected that this eventual “just transition framework” will be a “guiding document” adopted by the Cabinet and “supported by social partners to facilitate a just and equitable transition in South Africa.”

Humanity has but a few years left to substantially reduce its greenhouse gas emissions before crossing the 1.5°C of global warming threshold that defines what scientists call “dangerous climate change”. The most recent accounting of the science of climate change and global warming — the Intergovernmental Panel on Climate Change Assessment Report Six Working Group I report — estimates the value of global warming to date at 1.1°C above pre-industrial levels.

The simplest way to reduce emissions in the immediate future is to drastically curtail the use of fossil fuels, especially coal.

This, however, is no small task in South Africa, where the century-old overwhelming dependence on coal for power generation has inextricably linked the commodity to the lives and livelihoods of large parts of Mpumalanga’s citizens in particular. The coal value chain alone accounts for roughly 120,000 jobs in the country and R80-billion in GDP.

The PCC’s report acknowledges this, saying these and other considerations will inform the development and ultimate form of the just transition framework.

The first key consideration is “the necessary policy foundation to support a just transition”. The PCC report explains “a just transition presents an opportunity for social redress in South Africa, particularly for vulnerable populations”.

It continues that it “presents the possibility of new forms of collaboration between the state and private sector, and between South Africa and the rest of Africa”. In practical terms, achieving a just transition will “require a mix of measures and approaches that reflect the diversity of views in a country, through a series of incremental building blocks”.

Moreover, the long-term vision for addressing climate change should “balance the urgency of the climate crisis with what is feasible in terms of South Africa’s existing developmental challenges”.

The second issue pertinent to the transition is “the coal value chain”. Of this, the report reaffirms that South Africa has exceptionally high levels of greenhouse gas emissions from coal — even by global standards. As explained above, this is largely due to the overwhelming majority of South Africa’s energy capacity being coal-based.

This consideration, the PCC report explains, recognises that a transition from a carbon-intensive economy in South Africa will “fall mostly on the coal and petrochemical value chains and therefore alternative economies must be developed”.

“The workers and communities that depend on the coal and petrochemical value chain may not have the social, human, and financial capital to adapt to the changes that lie ahead. A carefully planned and phased energy transition will be necessary,” the report reads.

The third key consideration is “employment and sustainable livelihoods”.

Noting that South Africa has the highest levels of unemployment, poverty, and inequality in the world, the report says that “the transition… will affect where jobs are created and lost”.

It continues that, “The transition is expected to result in an overall net gain in jobs” and that “renewable energy projects are a powerful job creator. All efforts should be made to absorb the unemployed/affected workers, rather than creating a migration of skills from other sectors.”

A fourth pertinent issue is “financing a just transition”. Key messages to emerge from this consideration is the fact that South Africa requires financial assistance and investment from the international community to support its transition and decarbonisation agenda.

Some estimates posit that South Africa requires investment of R300-billion over the next three decades to support such a transition. The PCC report affirms that while international finance is typically geared towards large-scale initiatives, “communities should also reap the benefits”. And that “there is no just transition if the financing and rewards do not reach the most vulnerable sectors of the population”.

Fifth is “water security”. Access to safe water is a basic human right and South Africa — already a water-insecure country — will be challenged with further water insecurity as the climate changes, making water security essential to building climate resilience and supporting a just transition.

The final key issue pertinent to the just transition is “governance”.

“Achieving a just transition will require a novel and coherent governance model,” the report reads.

“Intergovernmental cooperation, including on planning and implementation, is a key component of effective governance for a just transition. All spheres of government must embrace the just transition agenda.” DM/OBP