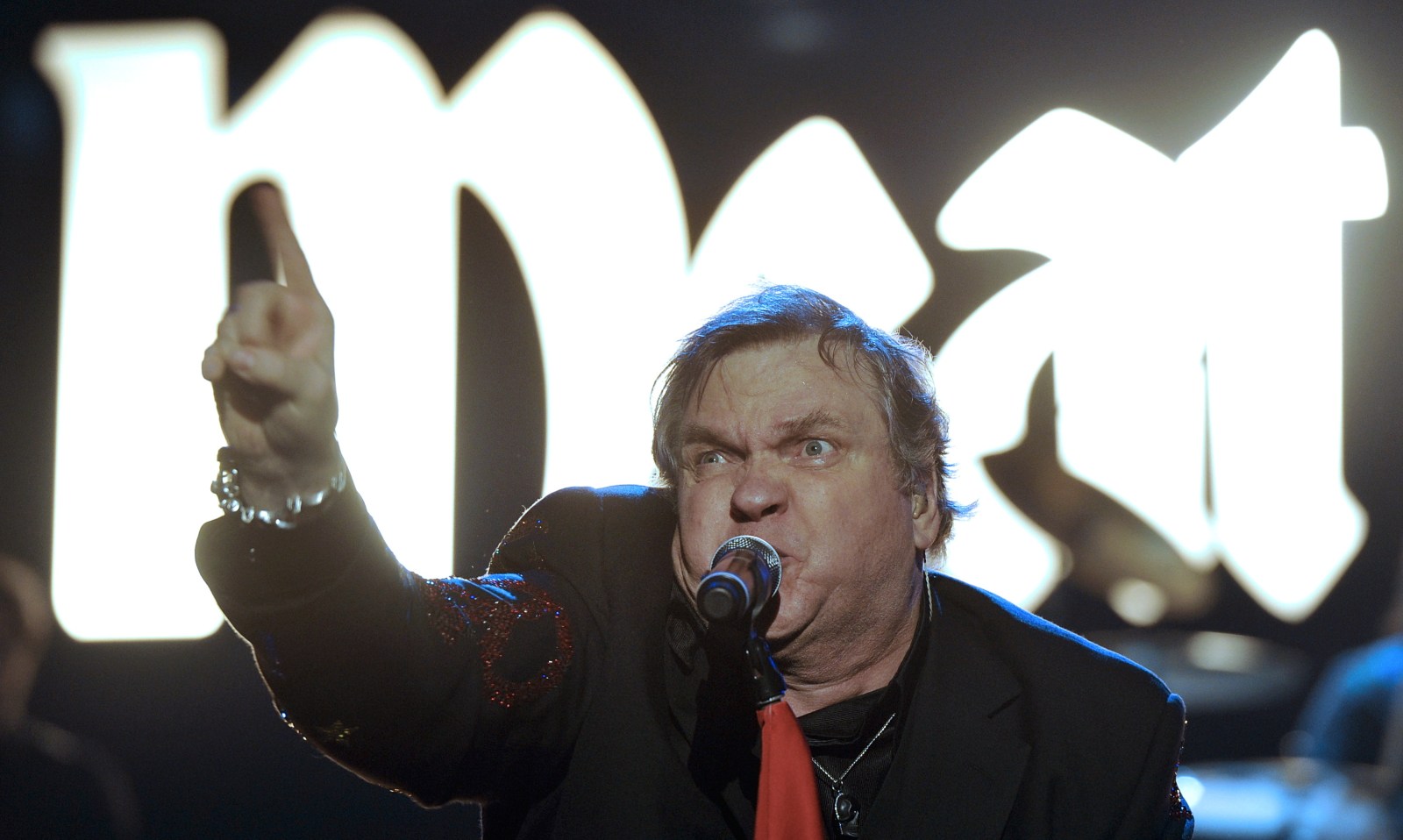 US musician Meat Loaf performs on stage during the broadcast of German TV show 'Wetten, dass...' (Lit: Wanna bet that..?) in Friedrichshafen, Germany, 03 November 2011. It is the last show for German tv host Thomas Gottschalk who has hosted the TV show since its 40th episode in 1987. 'Wetten, dass...' is one of the most succesfull European saturday TV shows. EPA/JOERG KOCH / POOL

LONDON, Jan 21 (Reuters) - Meat Loaf, the flamboyant U.S. rock star who rose to global fame with his debut "Bat Out of Hell" album, has died aged 74.

The singer and actor, otherwise known as Michael Lee Aday, had a career spanning six decades, and sold more than 100 million albums worldwide.

His hits included the near 10-minute long title track from “Bat of Hell”, “Paradise by the Dashboard Light” from the same album, and “I’d Do Anything for Love (But I Won’t Do That)” from the 1993 follow-up “Bat Out of Hell II: Back into Hell”.

Born in Dallas, Texas, in 1947, Meat Loaf found success on the stage in the 1970s, performing in the Broadway musicals “Hair” and “The Rocky Horror Show”.

He switched focus to rock music in the early 1970s and collaborated with Jim Steinman on a debut album that showcased his powerful voice and established his long-haired, leather-clad, motorcycle-riding rock persona.

British writer Stephen Fry, who appeared in a sketch with the rock star on Saturday Live, said. “I hope paradise is as you remember it from the dashboard light, Meat Loaf.”

“He had the quality of being simultaneously frightening and cuddly.”

British producer Pete Waterman said: “It was his voice – you knew what you got with Meat Loaf. It was 100 per cent of everything.”

A statement posted on Meat Loaf’s Facebook page said: “From his heart to your souls … don’t ever stop rocking!

“Our hearts are broken to announce that the incomparable Meat Loaf passed away tonight with his wife Deborah by his side.”