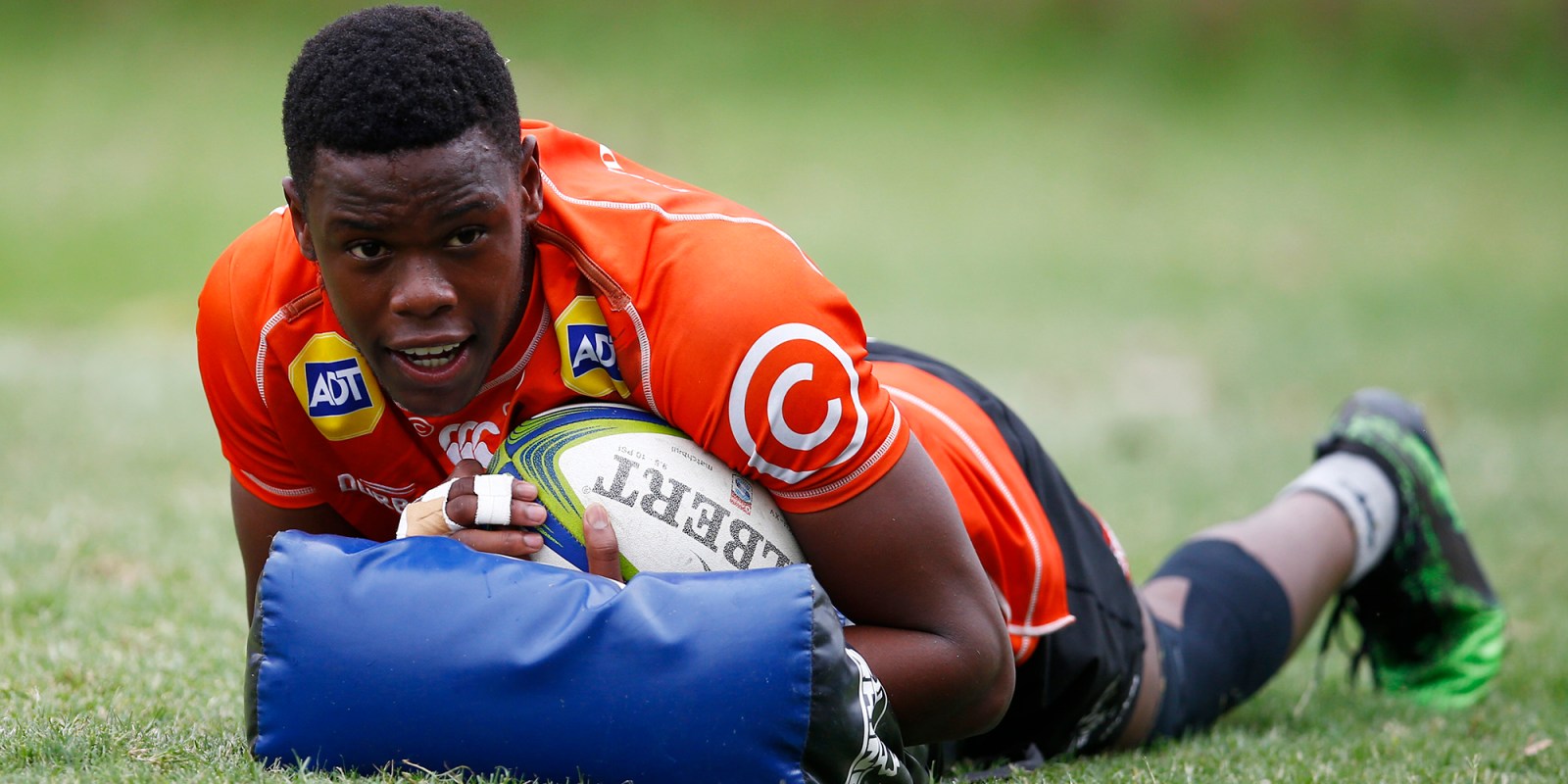 South Africa’s four competitors in the United Rugby Championship return to action this weekend, at full strength for the first time.

After an unscheduled six-week hiatus from the United Rugby Championship (URC) after the Omicron Covid-19 variant disrupted the fixture list, South Africa’s leading teams are back in action this weekend and all are at close to full strength.

The Bulls, Lions, Sharks and Stormers face another round of local derbies in the cross-hemisphere tournament, which also features teams from Ireland, Wales, Scotland and Italy.

Last December, several touring teams endured an uncomfortable time as Omicron emerged just days before scheduled matches against South African opponents. Fixtures were called off and several players, who either contracted Covid or were exposed to it, had to remain in isolation in South Africa for up to two weeks.

URC bosses were forced into crisis mode to extract touring teams from South Africa before borders shut down, leading to hysterical reaction in Europe. Some of the reporting made it sound as if players were in a war-torn backwater, and not comfortably ensconced in luxury hotels in Cape Town. There were reports of Cardiff players having “panic attacks” at being stuck in South Africa for a few days.

Eventually, everyone left without any serious issues, but it was the South African clubs that were left in limbo as the fixture list was rejigged. The postponed rounds six and seven will now be played in March. While this weekend is round eight for the South African teams, it is round 11 for the European sides.

It’s confusing, but the organisers have committed to fulfilling all postponed fixtures rather than cancelling them and sharing points.

As it stands now, all the South African teams have played five matches while the other 12 teams in the competition have completed between six and nine games.

For the next three rounds of the URC at least, the South African sides will play each other in a spate of derbies.

This is all taking place with the Currie Cup, now reduced to an afterthought, taking place concurrently. And as if that wasn’t strain enough on playing resources, the 2022 Varsity Cup starts next week.

But this is the new landscape and teams have to manage resources as well as they can. The Currie Cup, which started on 14 January, has already seen two rounds played, underlining the demands on time and resources.

Some, such as the Stormers, have opted to split their squads while the Sharks have opted to keep both their Currie Cup and URC squads training together. At this early stage, there is no right option. Only time will reveal which was the correct way to go.

“It [not splitting the squads] gives us access to the best URC and Currie Cup teams for as long as possible,” Sharks Currie Cup coach Etienne Fynn revealed this week.

“Because we are staying together — not working as separate squads — we are able to field very competitive teams.”

Sharks and Springbok wing Aphelele Fassi, who made his breakthrough on the international scene last year, is among several Boks who will see URC action for the first time.

“I have not played in a very long time and there is so much stuff that I learnt when I was with the Boks that I want to transfer on to the field,” Fassi told the news media this week.

“I’ve listened to the other guys about their experiences of the URC so far and I am just super excited to get out there this weekend and start putting in some good performances.”

Fassi, who played wing for the Boks, can expect to return to fullback for the Sharks this weekend because fellow international wings Makazole Mapimpi and S’bu Nkosi are in the Sharks set-up.

For the 23-year-old sensation though, the number on his back won’t matter as much as taking the experience and skills he developed at Test level back into the provincial arena.

“Every player has a regular position. And moving from the Boks back into the [Sharks] set-up should not be too big a transition as I have two quality Bok wings alongside me in the back three to make that job easier,” Fassi said.

“We are expecting a really fast game — the Lions love to play with intensity and tempo and with ball in hand.

“For some of us this will be the first time playing URC and that is really exciting. It’s been a tough two weeks of training in scorching heat after the time off and we have worked hard on the things we wanted to focus on after taking a good look at how the initial URC games went for us.”

One Bok who won’t be on URC duty this weekend is World Cup-winning Stormers prop Frans Malherbe. The big tighthead has not made a full recovery from a neck injury sustained against the All Blacks on 25 September last year and won’t feature in the Stormers’ clash against the Bulls at Loftus.

“With Frans, we have a meeting with the medical team, but it’s looking very positive,” Stormers forwards’ coach Rito Hlungwani said.

“We’ll probably have a timeline for him later, but he’s doing well with his rehab and we look forward to having him back soon.”

The coach confirmed that fellow Bok prop Steven Kitshoff is likely to play.

The Lions, who were the surprise South African URC pacesetters after the first four rounds, face Fassi’s Sharks at Ellis Park this weekend and are hoping to pick up where they left off more than six weeks ago.

“In a perfect world, we would’ve loved to have just a game or two straight after the Stormers win,” Lions assistant coach Ricardo Laubscher said this week.

“We felt, just the way we played against the Stormers, we were happy with our performance, happy with the momentum. Ideally, another game or two would have been perfect for us.

“The last three weeks [of training] went well, but they were tough, too. There’s excitement and buzz. We’re just excited to play again.

“The set piece has been a priority. We’ve been happy with our defence. We were particularly happy with the four tries we scored in our previous game.

“In general, we just want to get back to our fitness levels and want to make sure our detail on attack is decent. We worked quite hard on that.

“Our kicking game in general has been a priority, too, because we want to play the game in the right areas. The Sharks will come with a helluva kicking game and we need to make sure that we’re able to deal with that tactic.” DM