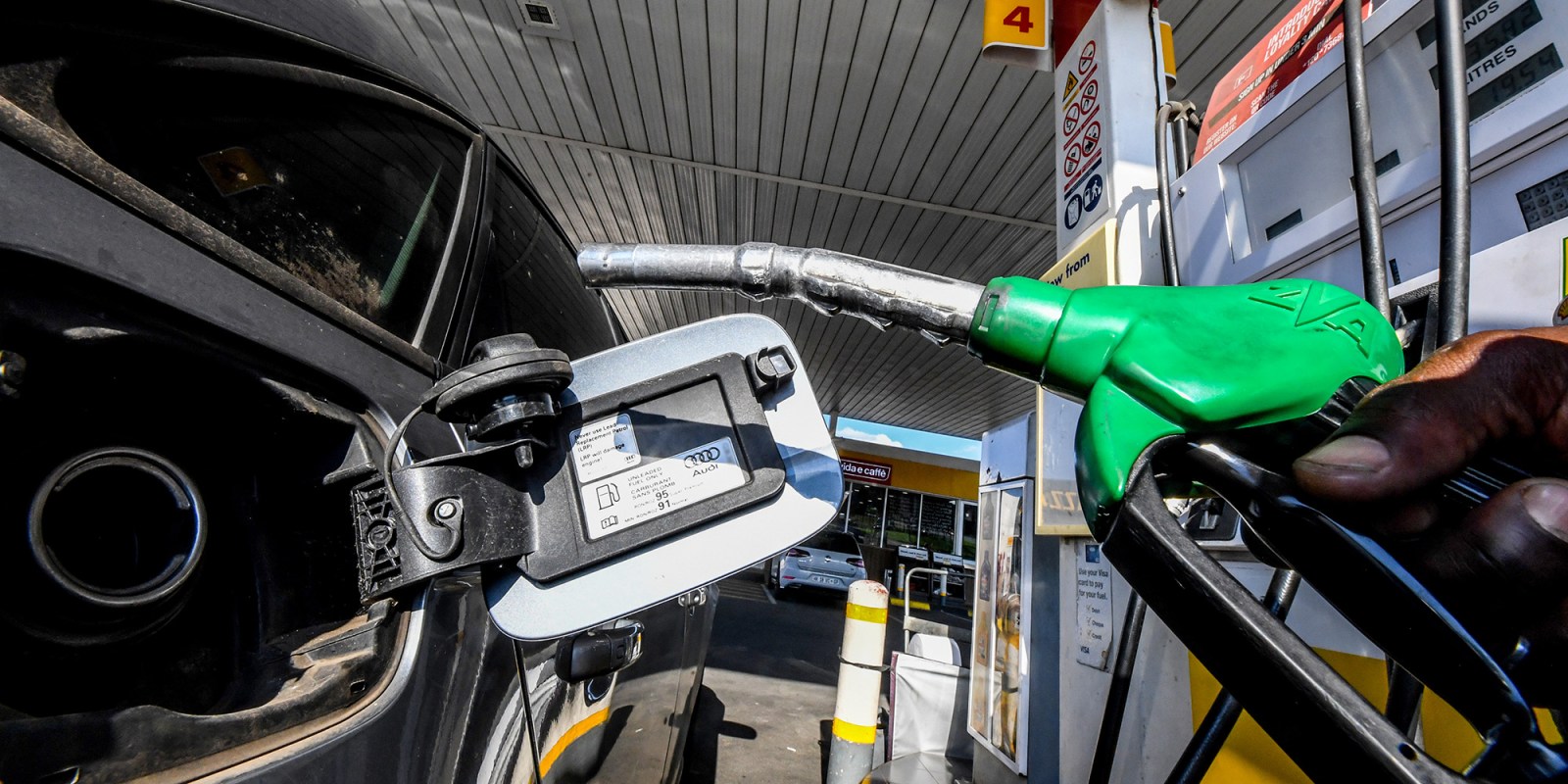 South African consumers got a break earlier this month when the petrol price fell by up to 71 cents a litre, but that party may soon be over after global crude prices hit a seven-year high on Tuesday.

Oil prices spiked to seven-year highs on Tuesday, with the benchmark Brent Crude shooting past $88 a barrel for the first time since 2014. A suspected drone attack on an oil facility in Abu Dhabi linked to Yemen’s Houthi rebels rattled markets when global crude supplies were already tight.

Once again it seems that the oil sector obituaries written when the price was collapsing during the 2020 global economic meltdown triggered by the pandemic have proven to be premature. Goldman Sachs and other banks have forecast that $100 a barrel is on the horizon, not least because the Omicron variant has proven to be relatively mild.

A green energy transition is well under way, with the Financial Times reporting earlier this week that electric vehicles outsold diesel models for the first time in December in Europe.

But the global economy still mostly runs on fossil fuels, and oil demand is picking up as the worldwide recovery gathers pace. Sasol’s share price was almost 7% higher in late Tuesday trade, while oil majors such as Shell and BP saw more modest bounces.

For the South African economy more widely, an elevated oil price at this point is not a good thing. Fuel prices have been the main drivers of inflation, which was running at 5.5% in November, approaching the upper limit of the South African Reserve Bank’s (Sarb’s) 3-6% target range. The CPI December reading will be published on Wednesday, before next week’s meeting by the Sarb’s rate-setting Monetary Policy Committee (MPC).

The MPC is widely expected to increase rates further this year to contain inflation, and the forward-looking committee will be mindful of current oil prices and their second-round effects through the economy’s food chain. Mitigating this somewhat is the rand currency, which has put in some gains so far in 2022.

The higher oil price will also reverse South Africa’s positive terms of trade, trade surpluses and favourable current account balances, all of which have been buoyed by low oil prices on one hand and high prices on the other for domestically mined commodities such as platinum group metals and iron ore. That in turn will take some of the wind out of the rand’s sails.

Rising oil prices may also further revive the exploration sector at a time when South Africa looks set to be the scene of considerable offshore seismic activity, giving rise to clashes in court between the industry and activists and communities.

There would be far less interest in South Africa’s deepwater hydrocarbon prospects at $40 a barrel. At almost $90 a barrel, it’s game on. Meanwhile, consumers should brace themselves for renewed pain at the petrol pumps. DM/BM